"I Will Be Running For Murang'a Senatorial Seat," Declares Father to 7-Year-Old Boy Driving a Prado 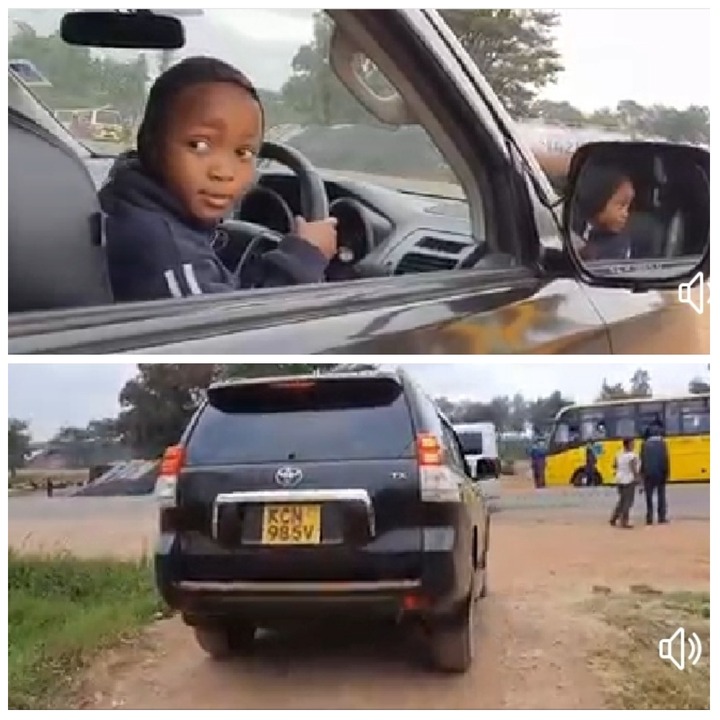 After a video of his 7-year-old son went viral across the internet, Ayub Kinyanjui has broken silence this time talking to the media.

According to Ayub, he and the young boy had visited Delview supermarket near Githingiri estate where he leaves.

However, after taking his vehicle to the car wash the young boy went to get the vehicle when some paparazzi with cameras spotted him.

Hours later he was a household name with a majority of netizens and Kenyans expressing mixed reactions.

A day later Ayub Kinyanjui was arrested by detectives from Gatanga Murang'a where he was arraigned in court.

He was released on a 30 thousand bond or he was to spend 3 years in prison for allowing his underage child to drive a vehicle. 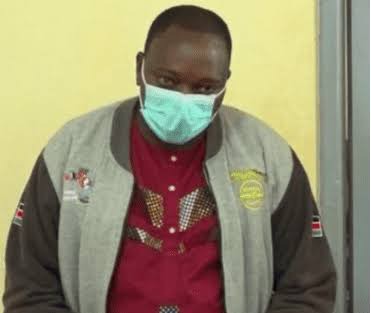 During an interview with Inooro Tv, Ayub said his son was very creative and he never taught him how to drive the vehicle.

He has also said the young kid learned all these tactics from operating and all from playing computer games.

Ayub has further said he will be running for the Murang’a parliamentary seat after his boy made him famous.

The declaration by the now-famous father comes with only months to the general elections a huge smackdown is expected between rival parties. 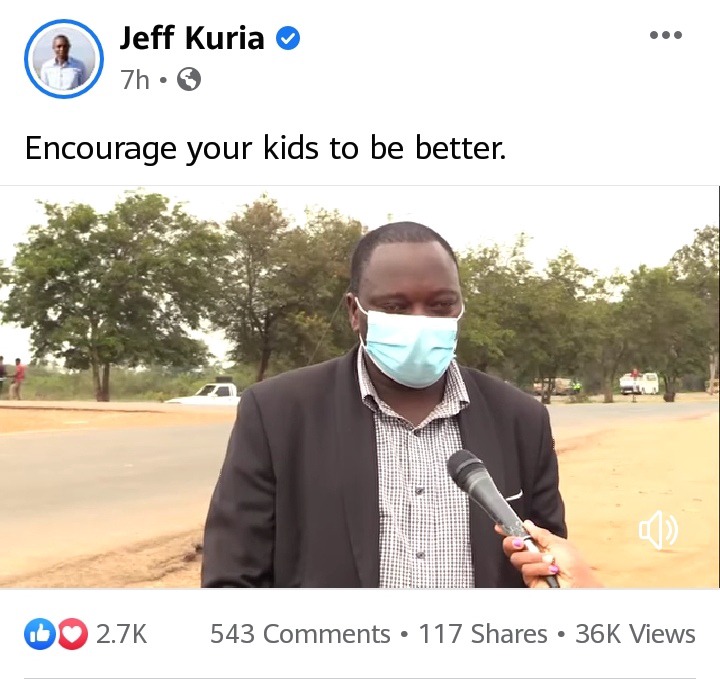