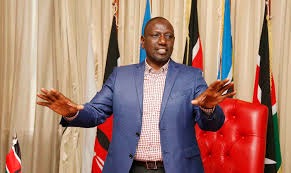 Deputy president William Ruto has differed sharply with his boss in the past years.Their second term has been full of blame games.Ruto on his part has been blaiming President Kenyatta for bringing on board Raila Odinga whom he accuses of the Jubilee party's downfall.He argues that the cost of living has skyrocketed because of the handshake between Raila Odinga and President Kenyatta.

In his view,President Kenyatta has said that he has comfortably worked with Raila Odinga for the short time than the longer time he has been with DP Ruto himself.In his view,he feels that Raila will spearhead his development agenda more than his Deputy.

The DP has always been rattled by Uhuru and his team.In his manifesto,he has faulted some of Uhuru's projects which he claims are misplaced.For instance,the gun project launched by Kenyatta sometimes back.As if not enough,Ruto has made a vow that may be detrimental to him in this time of campaigns.He has threatened to take an action against Uhuru Kenyatta on the mistakes such as BBI and controversial tenders in case he wins in August.Front page of Taifa Leo Newspaper has hinted so.What is your take? 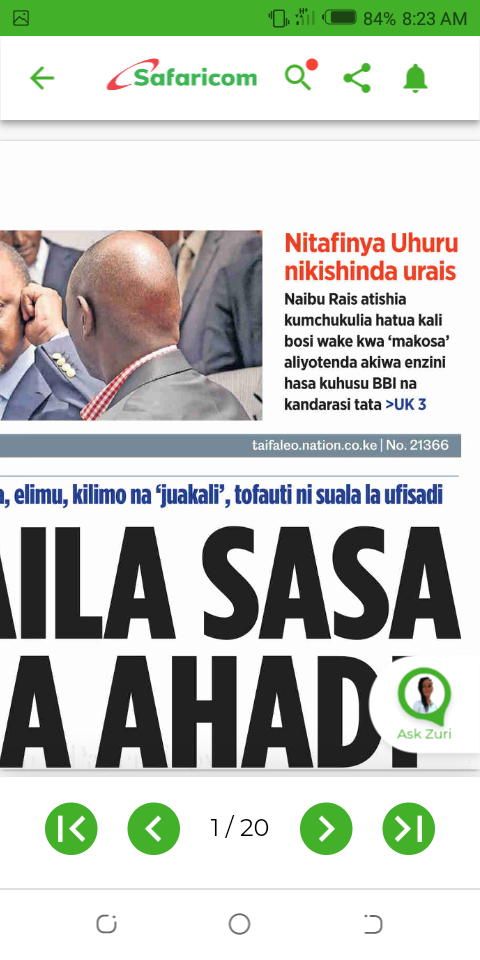