By Newsblazer254 (self media writer) | 1 month ago 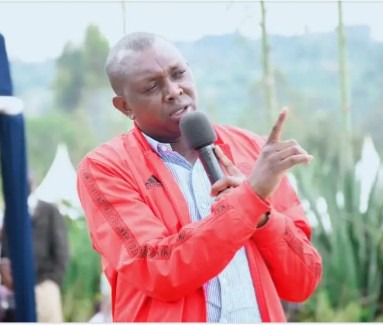 Political temperatures are gaining momentum in the country, bearing in mind that the country will hold it's general election in less than 90 days. Politicians have been directed to conduct peaceful campaigns in order to avoid instability in the country

While speaking through social media, Kapseret member of parliament and Deputy President William Ruto's top leader Oscar Sudi issued a statement asking the Directorate of Criminal Investigations (DCI) boss George Kinoti to give back his phone, which was seized last month 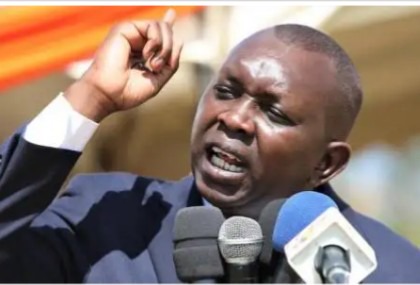 The outspoken leader further gave the DCI a two-day ultimatum failure in which he will visit their office on Thursday to pick his phone. Sudi said they asked him to leave his phone in their office for one day but they stayed with it for more than a month

It is reported that the phone was seized when detectives summoned him with other Rift Valley leaders over chaos witnessed during the burial of businessman Jackson Kibor. 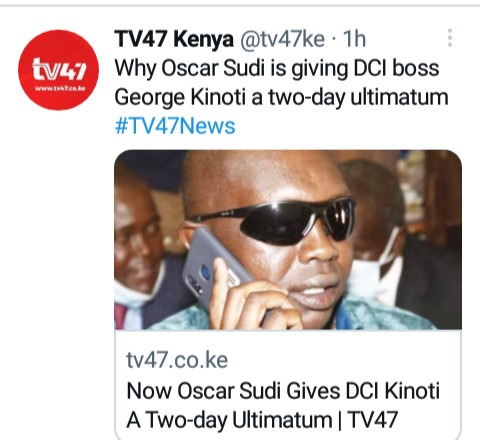