Following his powerful address to the nation last Sunday when he was accepting nomination by the ANC Party National Delegates Conference, Musalia Mudavadi's earthquake is still causing tremors. 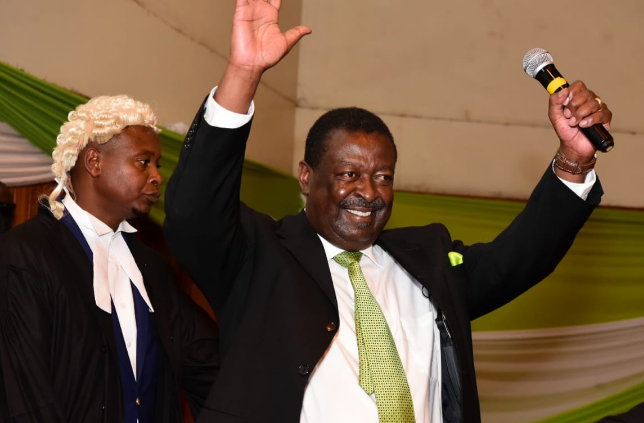 Musalia Mudavadi has been blistering in his attacks on Ruto. On Sunday when he changed tact to openly support DP Ruto, Mudavadi walked out of the political shell he has always sold to Kenyans as a straightforward, trustworthy politician.

While accusing President Uhuru's administration of economic failures Mudavadi was oblivious to the fact that Kenyans have been watching him meeting President Uhuru at State House Nairobi and Mombasa for not less than five times. 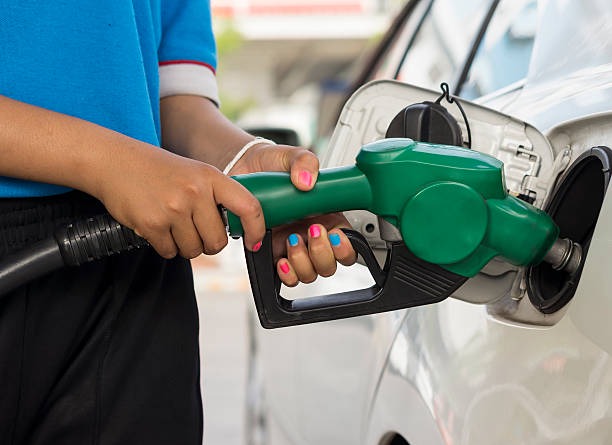 Mudavadi's criticism of the downward spiraling economy was seen as informed, sober, and grounded in a good sense.

Mudavadi who has been seen as clean and safe in the murky world of Kenyan politics suddenly joined the same political divide which he has criticized very ardently.

On Wednesday in Nakuru Mudavadi shared the same platform with the man who has borne the brunt of his criticism since 2013. The integrity and trust tickets with which Mudavadi campaigned for the presidency are now critically challenged with people wondering if he is a viable alternative, at all.

Mudavadi was Vice President of Kenya for two months and a few days. He has been a Minister of Finance, Transport Minister, er and a Deputy Prime Minister. In the One Kenya Alliance, he appeared to be the leading light alongside Kalonzo Musyoka.

One of his major political setbacks was in 2002 when he lost his Sabatia Constituency seat to Moses Akaranga. 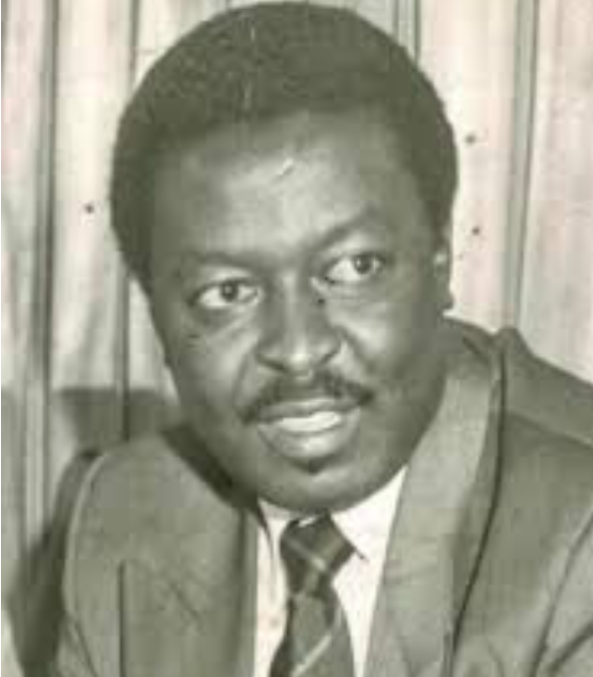 Musalia Mudavadi was thrust into politics in 1998 by the death of his father Moses Adamba Mudavadi.

For some yet-to-be-disclosed reason, Wycliffe Musalia Mudavadi has chosen to forego this eminent political legacy and be associated with a camp that is deemed to be campaigning for Ruto.

Kinds Of men That Will Never Be Successful In Life