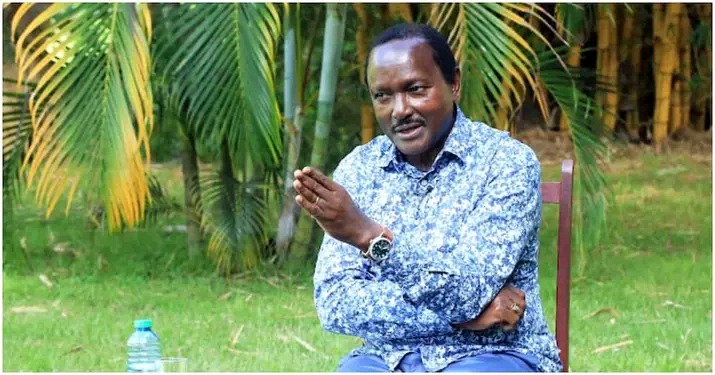 Ukambani leaders have now demanded that their kingpin, Kalonzo Musyoka, make a mature decision to join forces with Dp Ruto in Kenya Kwanza in retaliation for Raila Odinga's decision to sideline him in favor of Martha Karua as his running mate.

One of the Ukambani leaders is shown in a video posted by Channel 7 News TV alleging that Raila Odinga has placed Kalonzo Musyoka's political career on hold after many years of working with Raila Odinga, who has suddenly abandoned him at the last minute.They have now asked him to join Deputy President Dr William Samoei Ruto, who has also invaded the Ukambani region, luring voters to gather behind him so that Ukambani supporters can vote in one bucket in the upcoming general elections. 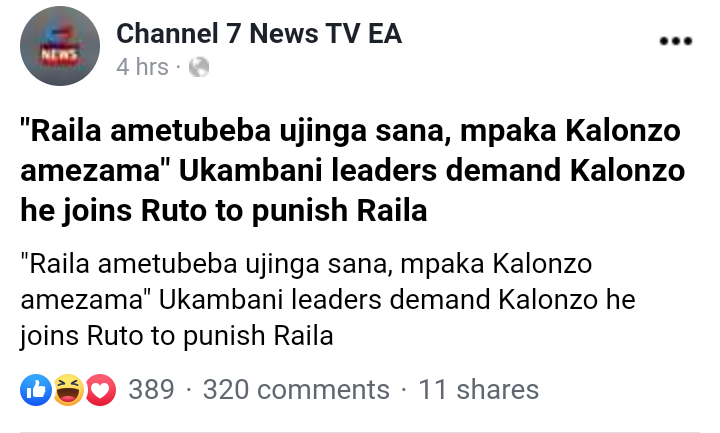 Mizani Africa: Stiff Competition Between UDA And Azimio According To Fresh Opinion Poll

Just In: Nakuru Town West MP Is Jailed For 6 Months By Court

Gubernatorial Aspirant Mwende Name Aspirants That Should Be Given Security, Says What Has Faced Them

Peter Kenneth Hits Out At Ruto Over His Free Internet And Free Calls Agenda, Sends Warning-Video