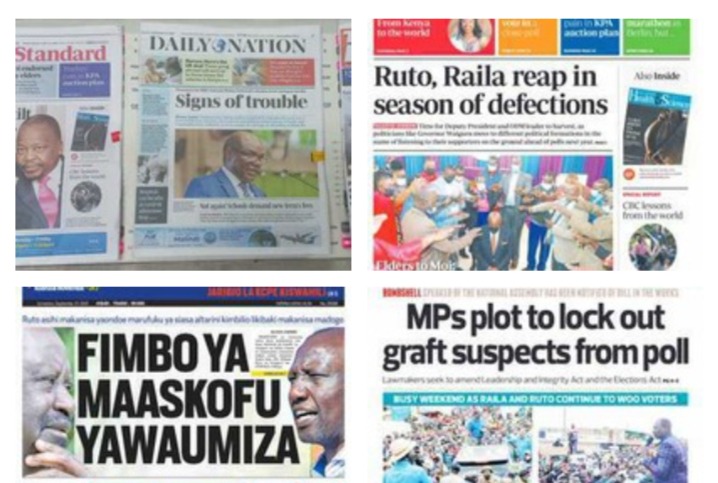 Deputy President William Ruto and Orange Democratic Movement (ODM) party leader Raila Odinga went for each other, over the slogan used by the DP to woo voters ahead of next year’s General Election. 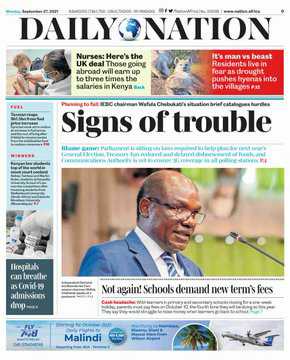 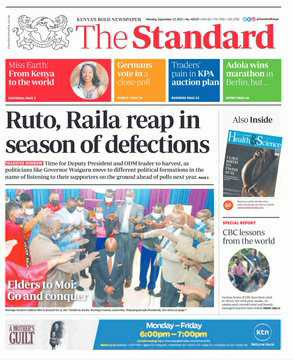 Kenya Airways, and the Air Traffic Control in Netherlands and Germany said they have launched a probe on an incident where a Boeing plane lost Air Traffic control while flying over Germany on September 20. 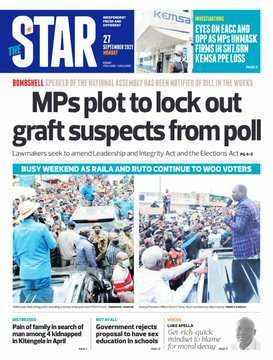 The Taliban urged international airlines to resume flights to Kabul, saying all technical issues at the country’s main airport have been resolved. 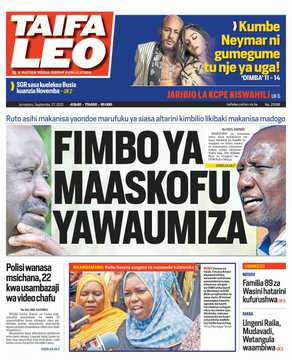 Facilities at Kabul airport were badly damaged in the chaotic evacuation of more than 120,000 people that ended August 30 with the withdrawal of the last US troops. 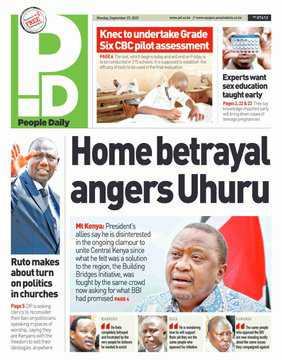