By TalkingPoint (self media writer) | 1 month ago

With just a month remaining to the August 9th general elections, the political mood in Kenya is in full swing. Different world organizations including other countries are now watching Kenya with bated breath hoping that the elections will turn out peaceful. Everyone's attention is now focused especially on the presidential race whereby 4 presidential aspirants will be battling out for the seat.

The Indipendent Electoral and Boundaries Commission (IEBC), has so far cleared 4 candidates to contest for the presidential seat. The four are David Waihiga Mwaura of Agano party, Raila Odinga of Azimio coalition, William Ruto of Kenya Kwanza Alliance and professor George Wajackoyah of Roots party. 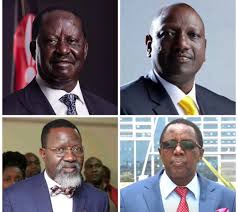 Many Kenyans argue that the presidential contest is a two horse race between Raila Odinga and William Ruto. All this narrative is changing with Wajackoyah in the picture. Wajackoyah's fame has been on the rise especially on social media platforms with many youths seeming to be dancing to his tunes. 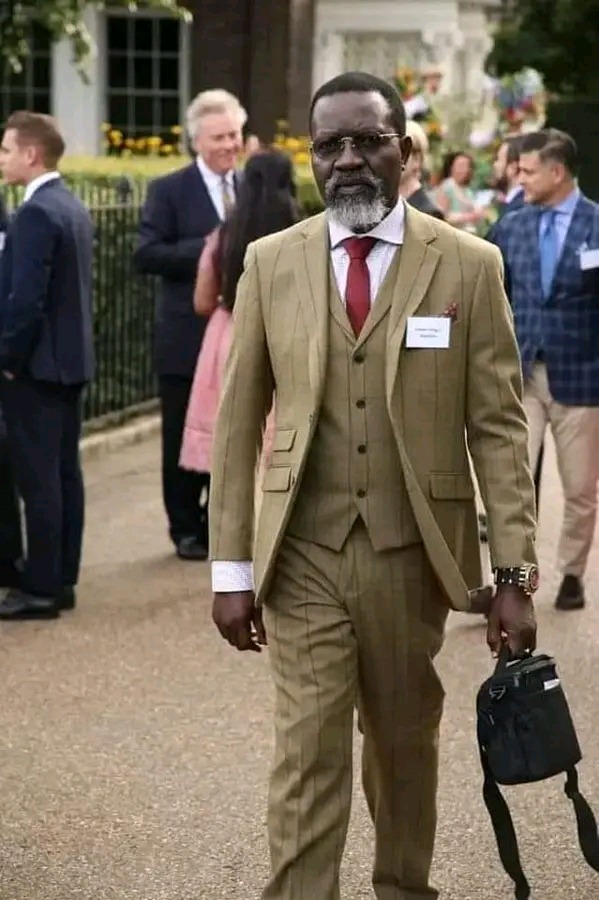 Photo: Presidential aspirant Professor George Wajackoyah at a past event.

Though Wajackoyah has not officially launched his manifesto, he has already given an insight of what it will look like. This is what has enabled him to lure many supporters to his side. According to him, he plans to legalize industrial hemp in the country once he ascends to power. He claims that the product is so valuable that it is able to salvage the economy of the country. 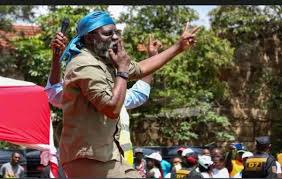 Photo: Professor George Wajackoyah at a past event.

Stressing on the importance of the product, Wajackoyah estimates that the country will be able to get a revenue of about 105 billion dollars per anum if his plans are executed. Giving a rough estimate of the value of the product, a standard 50kg bag of industrial hemp is sold at a price of 3.5 million dollars. Thus if the country is able to produce 30,000 sacks of this product annually, then Kenya would be able to get a revenue of 105 billion dollars. 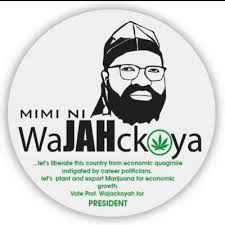 Changing that to kenyan currency, the country will have about 12 trillion in revenue annually. That means that Kenya will be able to pay off its debt which now stands at 11 trillion in one year. Wajackoyah's deputy Justina Wamae, says that their administration plans to use institutions like KEBS and KEPHIS which is in charge of plant health so that they can get seeds that are focusing on the regulations set by the government. This industrial hemp will contain 0.3 component of THC in accordance with Agricultural Improvement Act of 2018. This will enable the government to control the use and effect of industrial hemp on the mental state of its citizens. 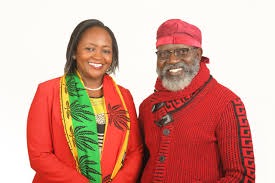 Another notable agenda of his, is to introduce snake farming into the country. This will enable the government to extract poison from the snakes to make antivenom for the purpose of medication. He intends also to sell the snake meat to snake eaters especially in China where snakes are widely consumed.

Will Wajackoyah really win the presidential election? Or is he just a wave that will soon pass? Share your views on the comment section.