By Manyara (self meida writer) | 19 days 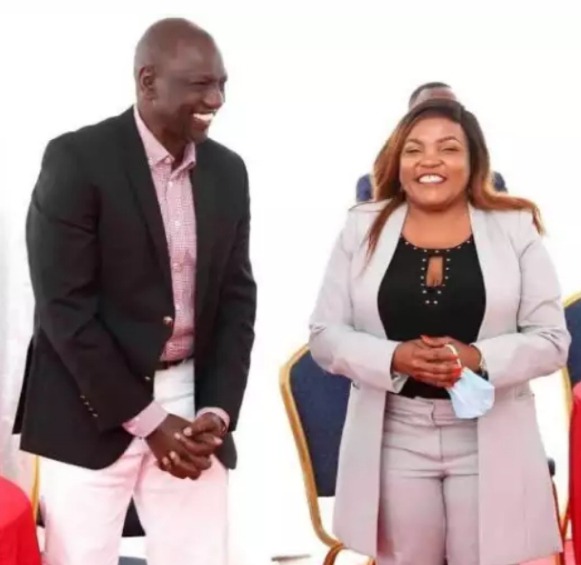 Deputy President William Ruto has endured yet another disappointment, as his Mt Kenya partners voiced concerns about their position in the anticipated general elections in 2022.

Murang' a county senator Irungu Kang' ata has broken his silence on how the region will conduct politics in 2022. 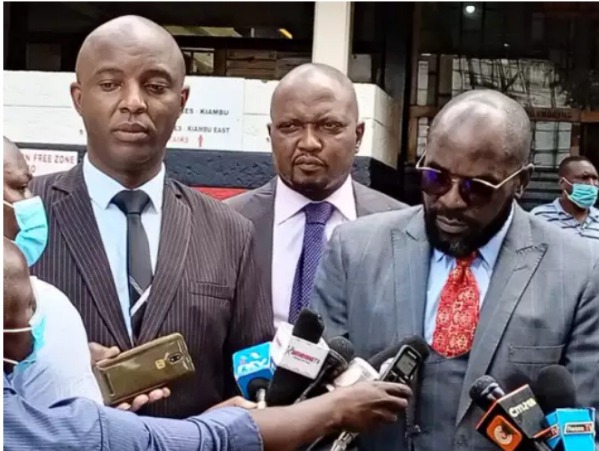 The legislators have admitted that, although the majority of them are DP' s supporters, their final decision will be based on what he has to give the area.

Before making a final decision, the lawmakers stated a plan to present their demands to other interested candidates, and they will consider who will better.

" Although the majority of us in the area support Ruto, our final decision will be based on what each candidate has to give. " We have already sent Ruto our demands and will continue to do so, " Kang' ata said.

Kirinyaga Woman Representative Wangui Ngirici, on the other hand, claimed that the region was not ready for a presidential candidate and that the majority of politicians were unable to draw a crowd beyond their areas of representation.

" We need a leader who can draw people from outside his constituency or county to rally behind him. " The country needs a diplomatic and fearless leader, but many of those running for president lack those qualities, " Mrs. Ngirici said.

The second- in- command has already expressed his desire to succeed President Uhuru Kenyatta, and he has also stated his intention to woo Kenyans to support his hustler' s agenda ahead of the election year. 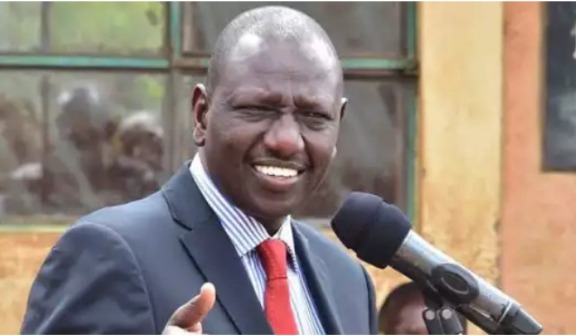 Since the Mt Kenya region is unlikely to field its own candidate, Dr. Ruto has concentrated much of his attention on the vote- rich region, believing that if he receives maximum support, ascending to the presidency would be easier because he has a commanding power of over 4 million voters in his Rift Valley backyard.

Raila is also endearing himself to the people in the region. He has on several occasions stated that the region owes him a political debt.

Central Kenya Will Suffer Without BBI, Central Leaders Plead With Court of Appeal Over BBI Ruling

Sen: There Will Be International Observers In Juja By-Election, No Rigging Will Take Place I Am Sure