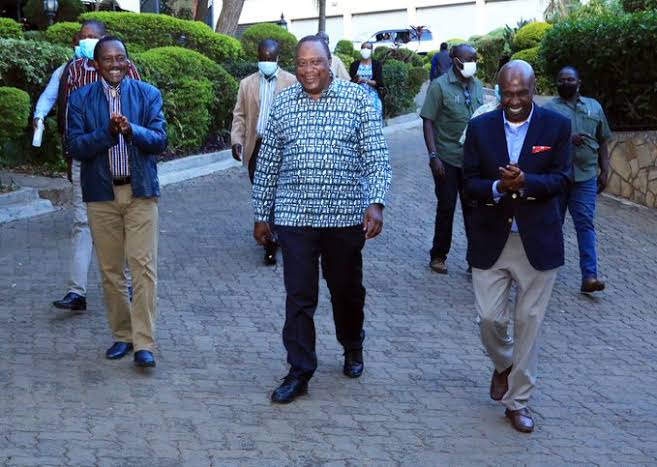 Wiper Party has reported that should their boss be denied the running mate slot, he will be running for the presidency individually to deny Raila Odinga a ride on the Eastern region votes which they command. Eastern region counties include Makueni, Machakos, and Kitui.

However, despite the Wiper Part threats, the Azimio la Umoja has appeared not shaken by the Wiper's move, naming two powerful government bodies to deal with Kalinzo Musyoka should he take that direction.

Azimio Executive Director, Raphael Tuju has said that they are not going to seat and watch Kalonzo Musyoka interfere with the coalition affairs, and neither do they prevent him from making his personal decision. 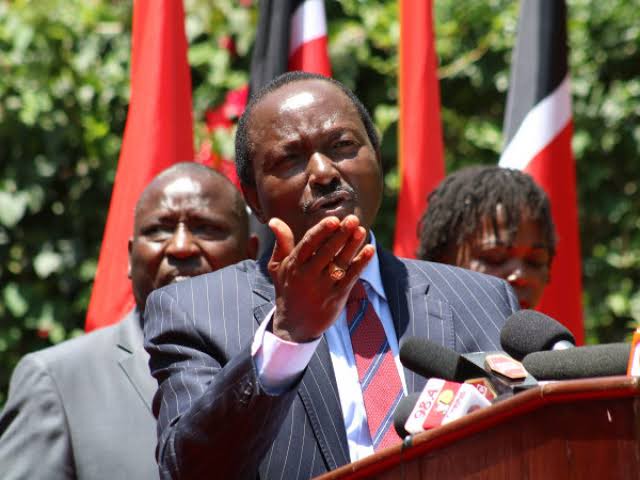 However, Tuju has said that should Kalonzo Musyoka move in that direction, then, he should be ready to face the Registrar of Political Parties boss Anne Nderitu to answer his move to go against the Azimio coalition agreement signed.

Two, Kalonzo Musyoka is expected to face the Independent Electoral and Boundaries Commission where he will be expected to make public whether he will be running on a Wiper ticket or independently.

"If he can run as Wiper, then it will be the Registrar of Political Parties to decide. If he is to run as an independent, then it is the IEBC to decide," The Azimio Executive Director has said.

"Nothing has Changed In Mountain, We Will Win By 60%" Gachagua Dismises Raila's Influence in Central

Investors are crying due to loss in Naivasha, see the reason why.