By Political-Briefs (self media writer) | 10 months ago 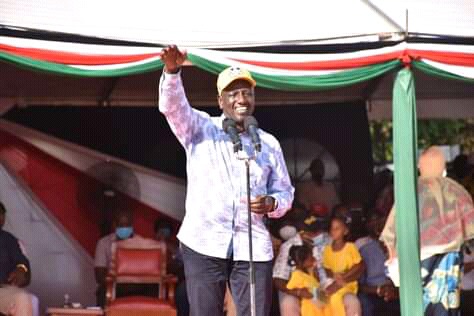 Political analyst, Mr. Benji Ndolo has joined arms with Orange Democratic Movement Ally Prof. Makau Mutua who admitted that Deputy President William Ruto will be the next President and will take victory early in the morning, a move that sparked up different reactions.

Mr. Ndolo said that Mutua`s article about DP Ruto`s 2022 presidency was as serious as the way it appeared, adding that even a blind person can take to the public and say, the second in command will form the next government after President Uhuru Kenyatta`s term comes to an end. 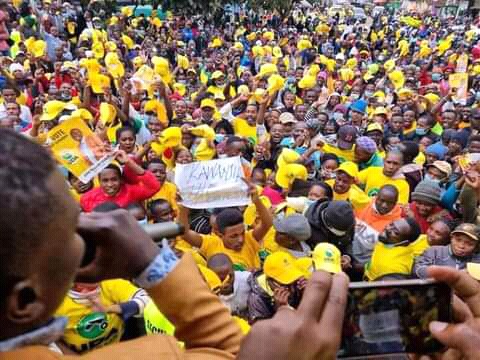 Mr. Ndolo further said that the speed at which the second in command is coming with is unstoppable and no political figure can stand his influence in Kenya right now, admitting that as a political analyst, DP Ruto`s will have an easy win.

DP Ruto was also reported to be a one-man army amid the current attacks that are coming on his way from ODM Party allies and the Jubilee party, in the face of alleged ODM-Jubilee pact ahead of 2022 in order to kick the second in command out of politics. 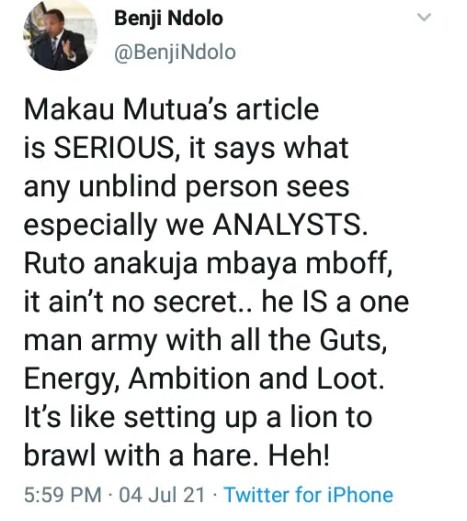 The analyst noted that, currently DP Ruto is a lion that has been kept to fight with hare in the same field when everyone already knows who will take the victory even before the match ends.

“Makau Mutua`s article is SERIOUS; it says what any unblind person sees especially we ANALYSTS. Ruto anakuja mbaya mboff, it ain`t no secret…he is one-man army with all the guts, energy, Ambition and Loot. It`s like setting up a lion to brawl with a hare. Heh,” he said.

"Stop That Nonsense" Miguna Slams Kalonzo, Urges Him To Do This So As To Defeat Raila In Elections

VIDEO: Things Getting Tough For Karua in The Mt. Kenya Region as She Is Once Again Heckled In Embu