By Wideview (self media writer) | 1 month ago 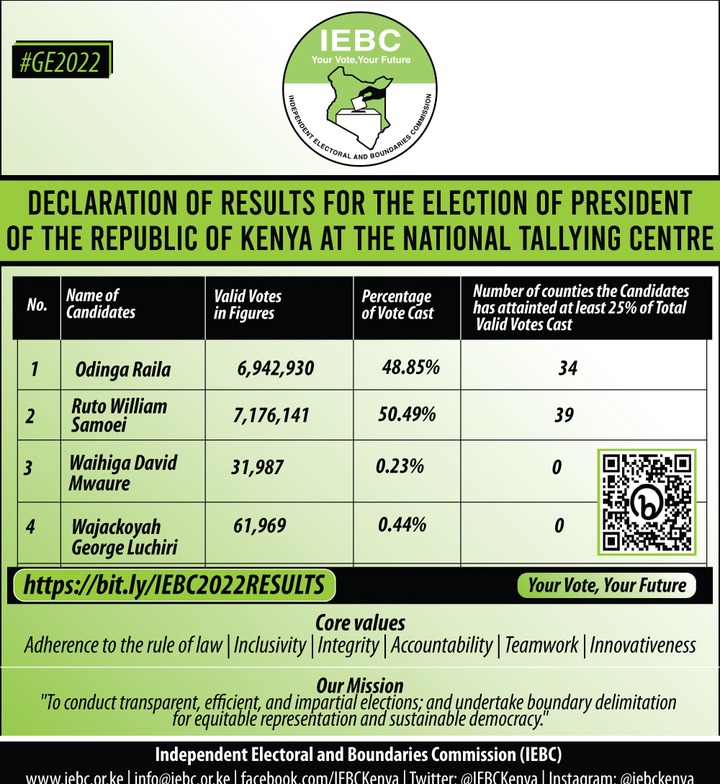 As per the Kenyan Constitution 2010, the new president elect will be sworn after 14 days since the day of announcement. However, the question is what next for the Azimio La Umoja Presidential Candidate Raila Odinga? For this case, Raila Odinga has only the following two options. 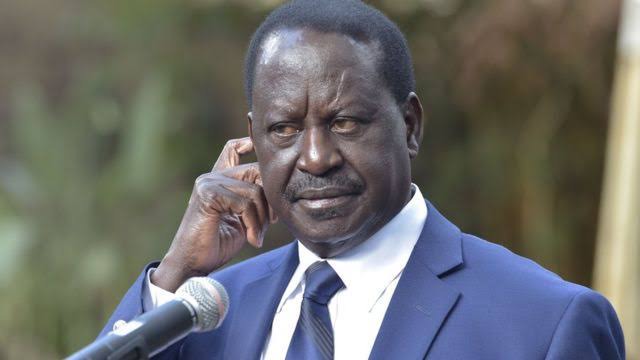 The one option is accepting the defeat. If Azimio La Umoja Presidential Candidate Raila Odinga accepts the presidential results, definitely H. E William Ruto will be officially sworn in after 14 days. The swearing in ceremony should be within Nairobi.

Content created and supplied by: Wideview (via Opera News )