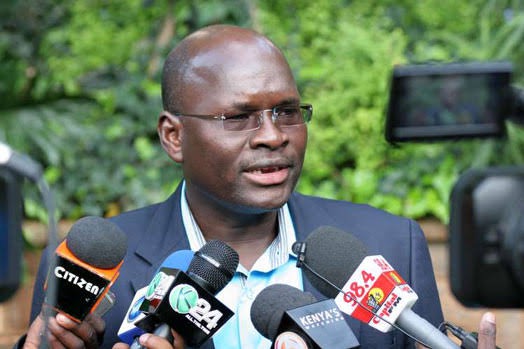 Former presidential aspirant professor James Ole Kiyiapi has revealed the heavy price Kenyans have been paying for decades and were likely to pay again in 2022.

His message was after Daily Nation Newspaper in its publication questioned why were the same political players; Raila Odinga, Musalia Mudavadi, William Samoei Ruto, Gideon Moi and Musalia Mudavadi the only Ones who have kept dominating Kenyan politics.

According to James Kiyiapi it is because Kenyans have been doing things the same and have been easily lured into supporting these 'usual' politicians due to their tribes, richness and their interests.

Kiyiapi revealed that Kenyans end up voting the same characters who have made their lives miserable and end up suffering again and the cycle continues as 2022 battle seems to composed of usual players.

"Today’s Daily Nation lead article - why and how the usual suspects have dominated the political scene for decades- because the script is the same (Big Money, Big Tribe and Big interests - SYSTEM) and the results are predictably the same. Consequence: society pays a high price!" Kiyiapi tweeted. 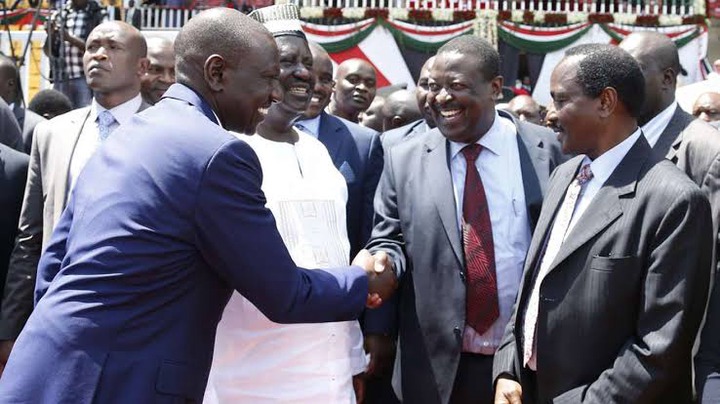 Despite their enticing promises they have failed to improve the lives of majority poor Kenyans.

How to age gracefully

ODM Lawmaker Under Fire for Making the Following Statement on BBI

How to get that hour glass shape