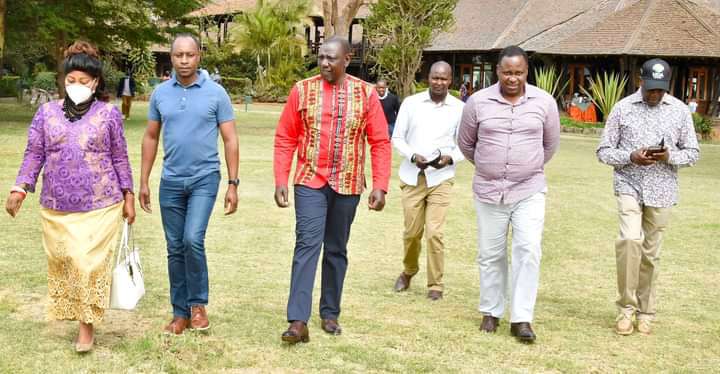 In an interview with crossfire conducted by Akhisa Wandera last night, Isaac Mwaura who was once an adent supporter of ODM leader Raila Odinga hinted at going back to ODM. Speaking during the interview, he said that some of the allies of DP Ruto have been frustrating him. He said those allies have been spreading rumours that he is a spy for ODM leader in the party.

The former ODM supporter said that he is still thinking of joining ODM and if the ODM leader can welcome him back. 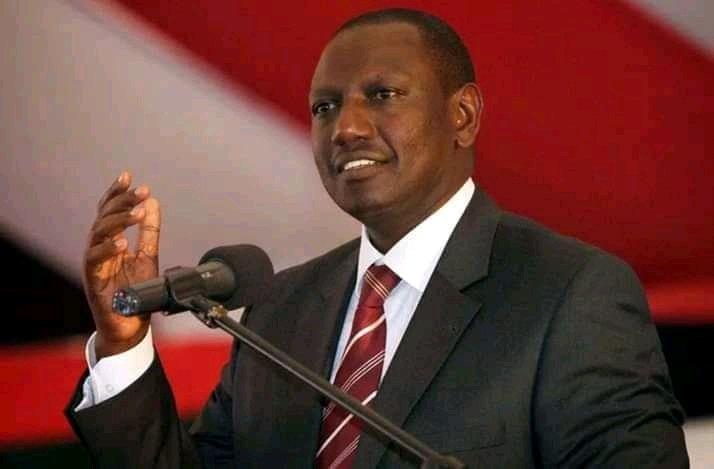 He added that he would rather move to ODM party than staying being frustrated each day in UDA. Isaac Mwaura further added that the UDA house is currently in panic and frustrated following the political development of One Kenya Alliance and the move by Raila Odinga to take over of the Mt Kenya region.

He further claimed that ODM is way much better than UDA since UDA uses intimidation on some members. He also claimed that there is no enemy in politics that is why he is thinking of re joining ODM.

According to his statement, Issac Mwaura added that following the yesterday's event under which Raila Odinga, Musalia Mudavadi And Kalonzo attended the KANU endorsement of Gideon Moi as the next president is a, clear indication that the alliance might win the 2022 polls. He said that UDA has a limited chance of winning the 2022 elections and he does not want to be left out of the winning team. 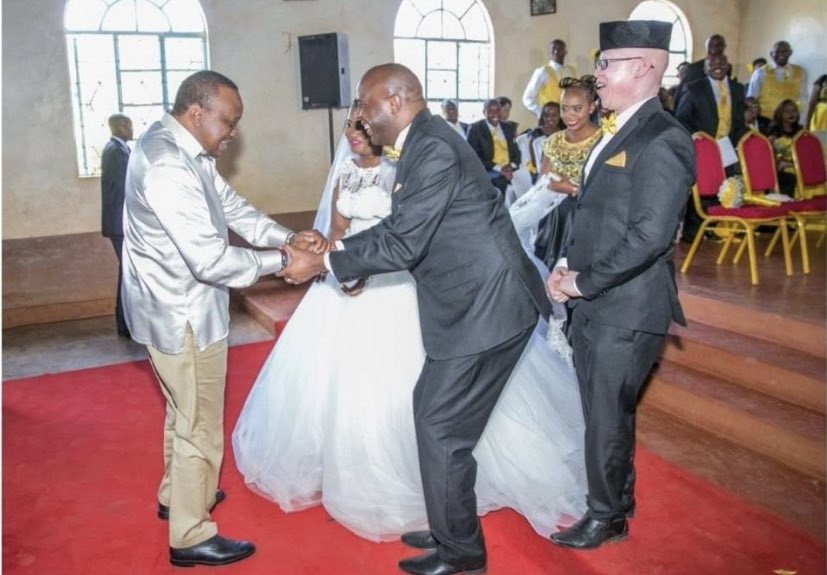 He added that he also don' t want to be left out of government as he added that the move by Uhuru Kenyatta to endorse Mr Odinga as his successor is a clear indication that Ruto might not win an election in 2022 general election. Do you agree with Isaac Mwaura? Kindly share your views on the matter.