By Izoo (self media writer) | 6 months ago 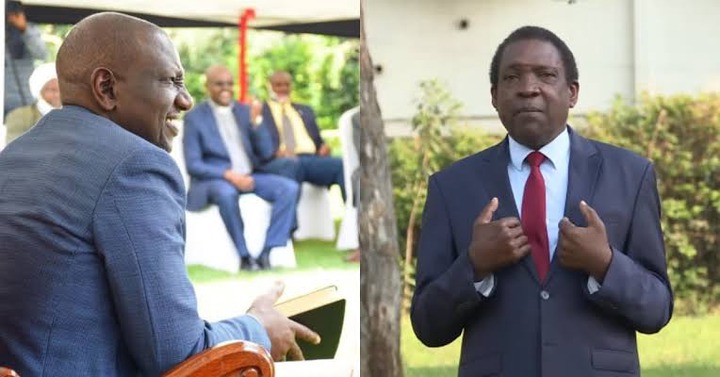 The Kenyan general elections is in the month of August and so far political temperatures have started rising among different aspirants.

However, Herman Manyora, a political analyst, has stated on his official YouTube channel that Kenya's second in power, William Ruto, is a man sitting on a pin.

He claims that the so-called Earthquake has done more harm than good to the UDA party.

Herman Manyora claims that William Ruto, Kenya's second in command, would now encounter difficulties in selecting a running mate because few ANC leaders have stated categorically that Musalia Mudavadi, although joining the hustler movement, will be on the ballot. 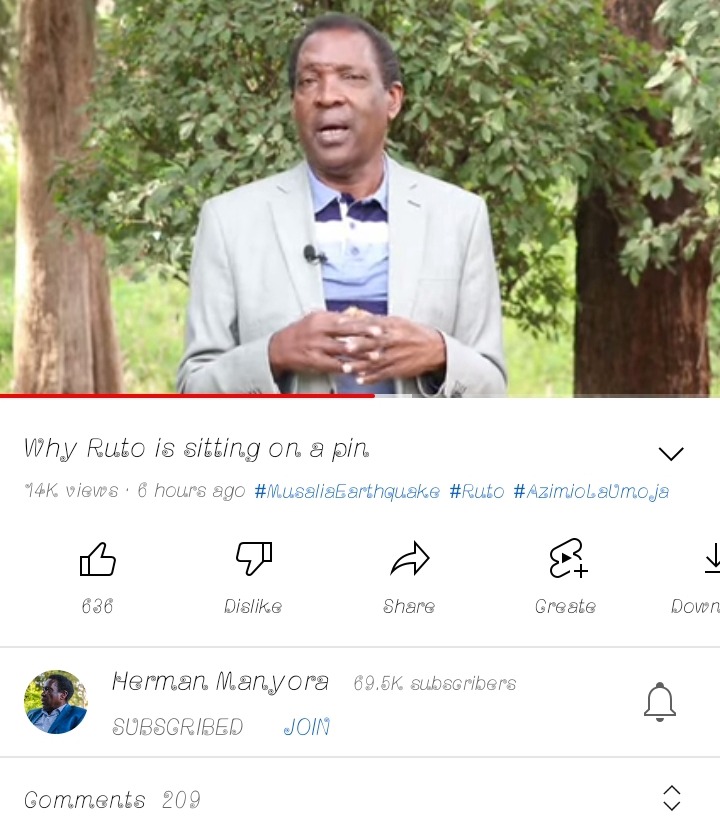 Herman Manyora went on to say that deputy president William Ruto may be obliged to choose a running mate because some of his Mt Kenya followers may want him to show that neither Musalia Mudavadi nor Moses Wetangula will be his running mate in this year's presidential elections.

Not yet over for Nairobi as Sakaja, Sifuna eyes imminent glory

The Unsung Hero In The Arsenal's Win Against Leicester.

Official Provincial Results on Sunday, Alleges Who Between Ruto and Raila is Ahead

Herman Manyora Reacts To William Ruto's Latest Message, Tells Him To Do This

Coalition With The Highest Number of Governors, Senators and Members of Parliament So Far