By Theprofessor (self media writer) | 3 months ago

Roots party Spokesperson Jaymo Ulemsee has called upon kenyans to ignore the different Presidential results being given by different media houses. 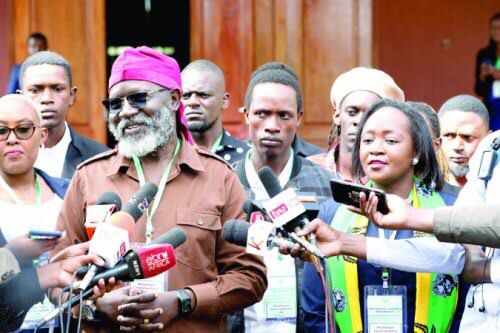 Taking to his different social media accounts to express his opinion and suggestions on the ongoing elections, Jaymo has claimed that Roots Party Presidential candidate George Wajakoyah along with his team are currently waiting for IEBC Chairman Wafula Chebukati to come out and reveal what is happening or rather, who is leading.

This is happening at the same time when the deputy president of Kenya, honorable William Ruto is currently ahead of the former prime Minister of Kenya and Orange Democratic Movement party leader, honorable Raila Odinga who is second.

According to the reports given by a reliable source of information, it has been revealed that the deputy president of Kenya is currently ahead of the former prime Minister of Kenya along with the other presidential candidates who were in the contest.

However, a number of politicians who are allied to the former prime Minister of Kenya have called upon kenyans to make sure they stay vigilant.

While reacting to this incident, kenyans who took to their different social media accounts to express their opinions and suggestions, on the matter have called upon the IEBC Chairman Wafula Chebukati to come out and speak about the winner of the ongoing Presidential elections in order to reduce the increasing anxiety among kenyans.

According to the reports given by most Kenyans, they claimed that it was so unfortunate that the media is currently propelling the anxiety despite the fact that Alot of people are currently waiting for the results of the just concluded Presidential election all over the country. 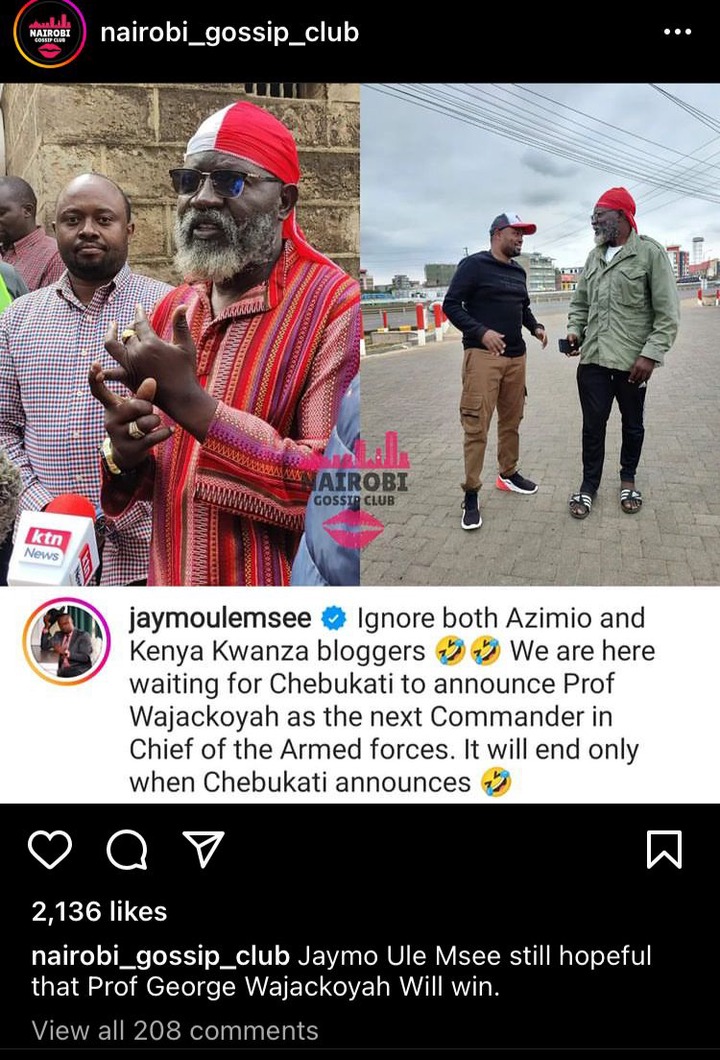