By Newsanalysts (self media writer) | 1 month ago

Since his campaign staff gathered for Thanksgiving last week, Raila Odinga has continued to be active. He intends to challenge the Independent Electoral and Boundaries Commission and the Supreme Court as part of his reform agenda in response to shoddy elections and a false verdict on his presidential appeal. 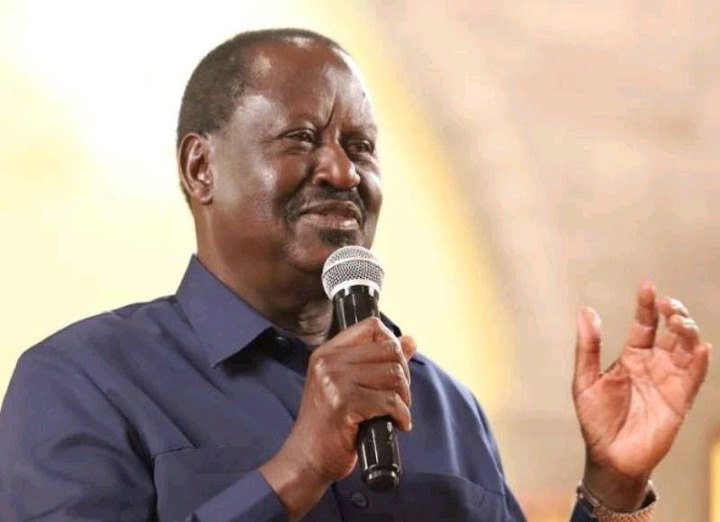 William Ruto is concerned that Raila will pursue his political career for a little longer based on his conversations with Nyanza. Even though Raila hasn't posed a threat since 2007, he was nonetheless quite influential in 2022. 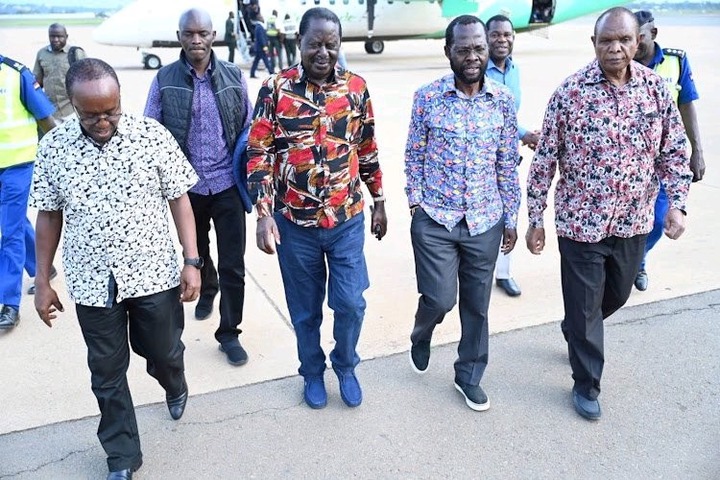 Ruto's dread is reserved exclusively for Raila; everyone else is just pudding. Only Ruto and Raila are left to stop him now that Mudavadi and Wetang'ula have been bought off and Kalonzo has changed his mind. The ODM leader has more political experience than any other politician who is currently setting the agenda for the opposition. The gap that exists between him and Ruto must terrify him. As the public's confidence in the Supreme Court declines, he has more to be concerned about now.

If Azimio remains unified under the direction of former President Uhuru Kenyatta, Kenya Kwanza has cause for concern. Uhuru is still admired greatly throughout Africa and the rest of the world. Ruto is less connected to foreign countries than Kenyatta is. None of the former presidents in attendance at his inauguration are particularly enlightening, and none have a history of advancing democracy.

In the coming days, when Raila travels the nation to gather opinions on the IEBC and Supreme Court, the major argument may begin. A plan to reorganize IEBC or possibly abolish the court might arise from this. They (Raila's political base) are in pain and need direction, which the former prime minister will give them soon. Ruto leaves for Nyanza with gifts in order to placate the villagers for this reason. 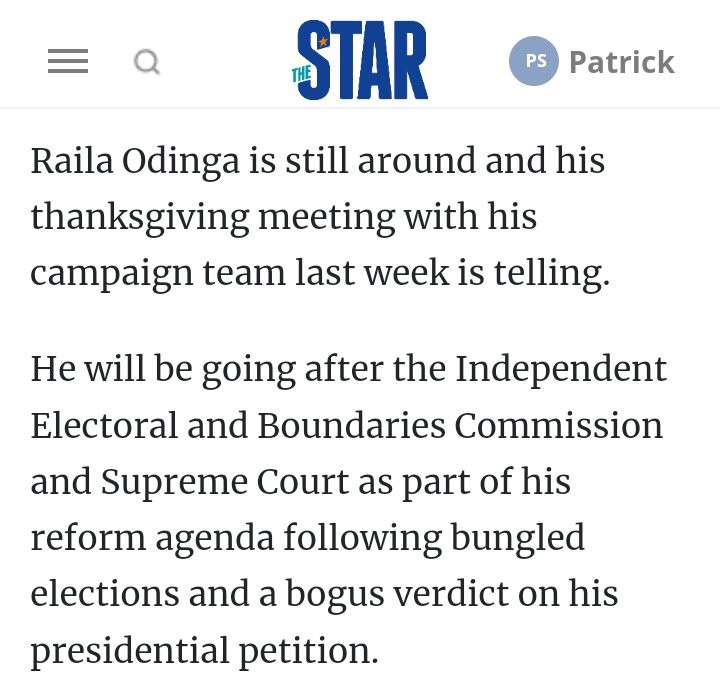 As the voice of Africa, Raila serves as the AU's Special Representative for Infrastructure. The community of donors listens to him. Ruto now controls Central Kenya and a chunk of the Rift Valley after the August elections, which turned most of Kenya blue.

Raila probably has no intention of leaving them. Ruto has sought to be placed in charge of Raila and Uhuru at Homa Bay after promising to take care of them. Here he shows how much he cares about them. He requests that they go cautiously around him. Raila and Uhuru won't be taking it easy as a result.

Thank you for reading my news, and remember to follow me for real-time updates on local news

Content created and supplied by: Newsanalysts (via Opera News )