By Audeehben (self media writer) | 1 year ago 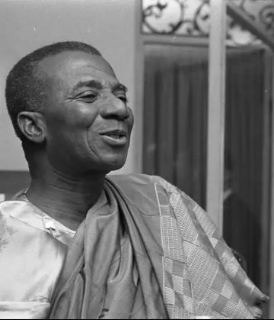 Sylvanus Olympio was a Togolese politician who ruled as a prime minister and then president of Togo from 1958 untill his assassination on 13th January 1963. After world war 11 Olympio became prominent in efforts for independent of Togo and his party won and became the prime minister of the country. 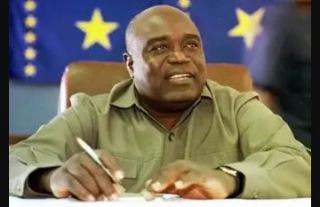 Or simply Laurent kabila, was a Congolese revolutionary and politician who served as the third president of the Democratic republic of the Congo from may 17, 1997 after he overthrown Mobutu Sese Seko until his assassination on 16th Jan 2001. 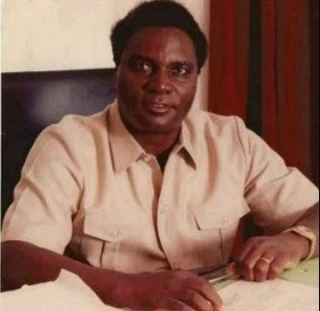 Habyarimana was the 2nd president of Rwanda from 1973 until 1994. He was nicknamed "Kinani", a kinyarwanda word meaning invincible. He was assassinated on 6th April. He was shot down by surface-to-air missiles in presidential palace gardens, Kigali Rwanda. 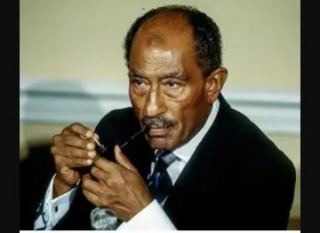 He was an Egyptian politician who served as the third president of Egypt from 15th October 1970 until his assassination by fundamentalist army officers on 6 October 1981. 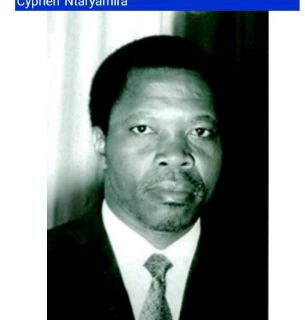 He was the Hutu President of Burundi from 5th February 1994 until his death two months later when the aircraft he was traveling in, together with Rwandan president Juvenal Habyarimana, it was shot down near kigali, Rwanda. 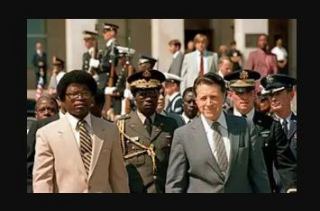 He was a Liberian politician who served as the Liberian leader from 1980 to 1990, first military leader and later as a Civilian while a master sergeant in the armed forces of liberia. Doe staged a violent coup de tat in April. 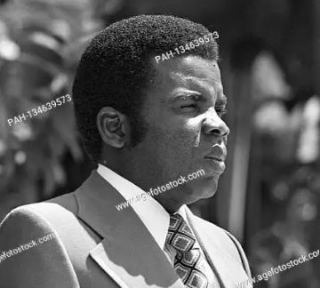 Marien Ngouabi was the third president of the Republic of Congo from January 1, 1969 to March 18, 1977 when he was assassinated.

Gaddafi is one of the famous leaders we have across the African continent. He became the de factor leader of Libya on 1 September 1969 after leading a group of young military officers against king Idris. Having taken power he commanded and converted Libya into a republic governed by his revolutionary command council. 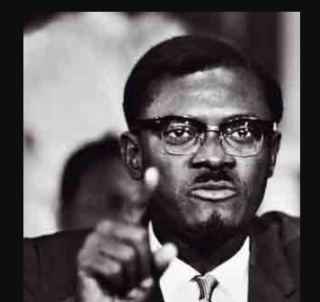 He was the Congolese politician and independent leader who served as the first prime minister of the independent Democratic Republic of the Congo from June until September 1960 when he was assassinated on 17th January. 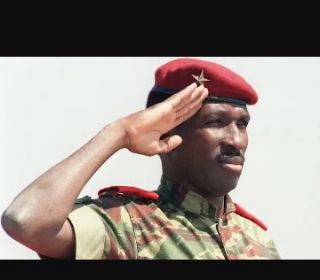 He was the president of Burkina Faso, he was assassinated on 15th October 1987 aged 37.

Content created and supplied by: Audeehben (via Opera News )