By TimingNowKE (self media writer) | 19 days ago

Deputy President William Ruto is definitely facing an uncertain political ahead of 2022 as it's not long ago when he was abandoned by some of his key allies from his home turf, Rift valley who have heavy financial muscle. 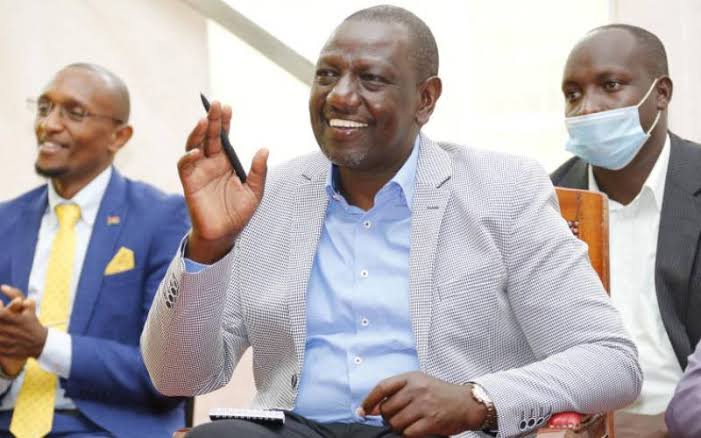 The ex Ruto allies have now started to realign themselves as the 2022 General Election comes closer, with some of them signing partnership agreements with other parties in the country.

Here are the 2 former allies and one of the rivals of the second in command who will not back him for the presidency. 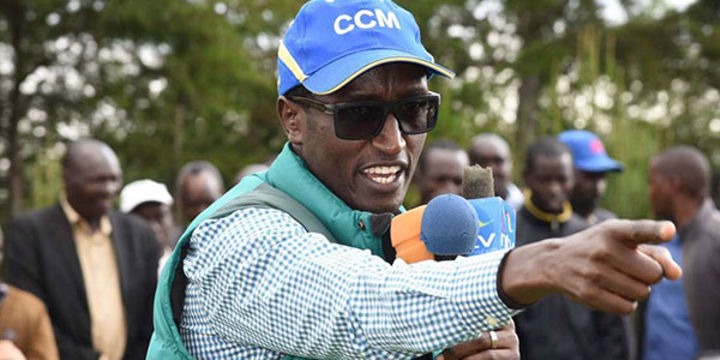 Billionaire Buzeki a former ally to Ruto, has already shown interest in working with other like- minded individuals opposing the Hustler Nation Politics associated to DP Ruto.

Earlier this year, he has been into meetings with ANC leader Musalia Mudavadi who is one of the OKA coalition principal and undoubtedly if given enough support, Buzeki could turn out to be Odinga's greatest asset in the battling down Ruto in Rift Valley region. 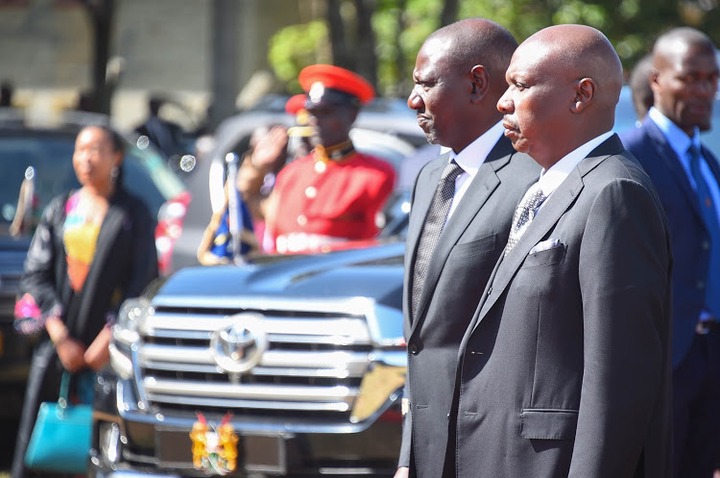 The DP must keep his support base in the vote-rich Rift Valley bastion intact amid the resurgence of Baringo Senator Gideon Moi, whose ambitions have been bolstered by his party naming him as their presidential candidate.

Ruto has been the undisputed king of Rift Valley politics after replacing former President Daniel Moi, however, Gideon is scheming to reclaim the crown. 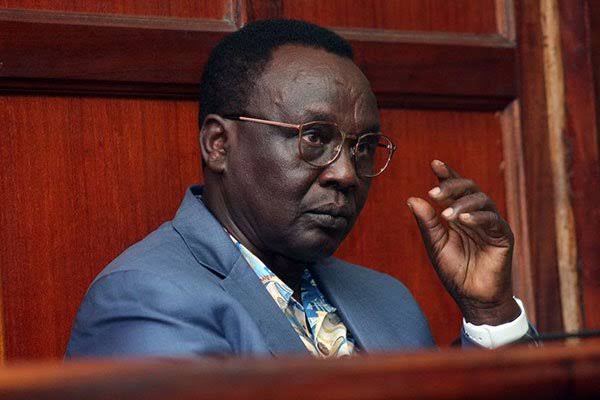