By Lilian_Aloo (self meida writer) | 14 days 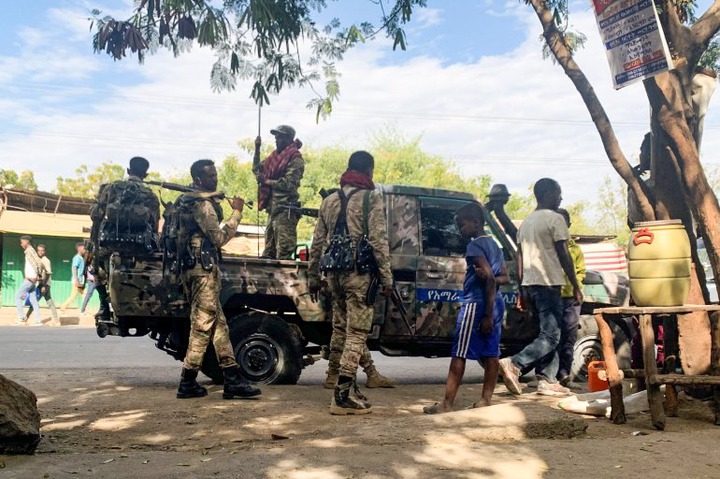 Garowe online is reporting that heavily armed Militants whose identity has not been revealed yet have launched a massive attack on Somalia president Mohamed Farmaajo's official residence in Mogadishu, the capital city of Somalia.

The Somali based media establishment reports that the assailants have used heavy mortar equipment in an attempt to topple the president's home that is usually guarded by the African union mission in Somalia (AMISOM) soldiers.

The attack has happened moments ago this afternoon with the report suggesting that the country's intelligence prison in the capital was also a target.

Even though no official confirmation on the culprits has been given, the Al-shabaab militants that still control large portions of Somalia and who want to topple the internationally backed Mogadishu adminstration and impose Sharia rule. 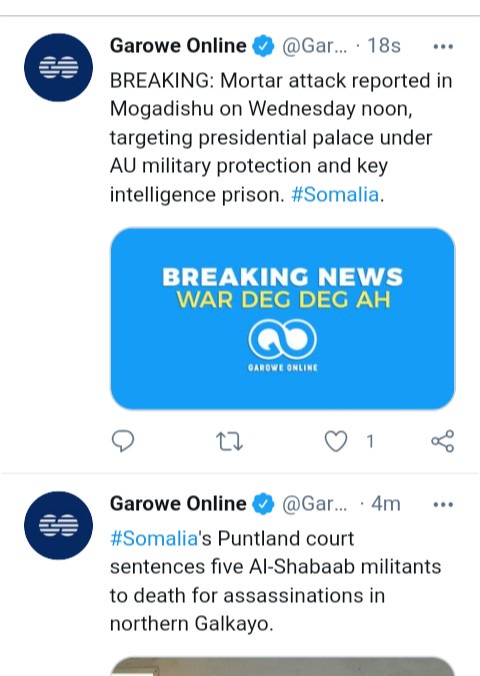 In the past, the militant organization has targeted government installations, government officials, aid workers and military establishments in a series of attacks.