By James-Junior (self media writer) | 2 months ago

National Cohesion and Intergration Commission (NCIC) has today released a statement clarifying its stand on claims by a section of politicians that his recent ban on the usage of some words or slogans were targeting their political camps. 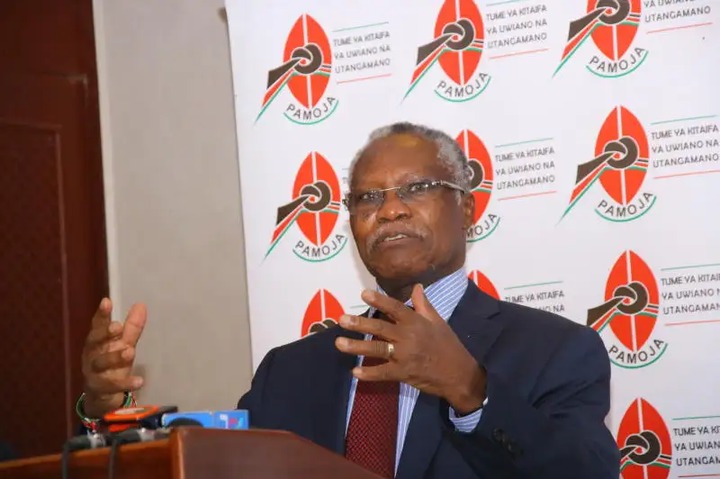 In a statement, the Commission headed by the chairman Samwel Kobia stated that they are only concerned on how the words are being used ahead of the awaited August 9 general elections.

He added that the commission reached the decision after following how the words were being used in a manner that would put Kenyans in the violence mood.

The NCIC boss further Reiterated that the commission is very committed to ensure that the words will not be used during the campaigns.

Some of the common words include, Sipangwingwi, kama Noma Noma, Madoadoa, watu WA kurusha mawe, operation Linda Kura among other words are those that were banned by the NCIC. 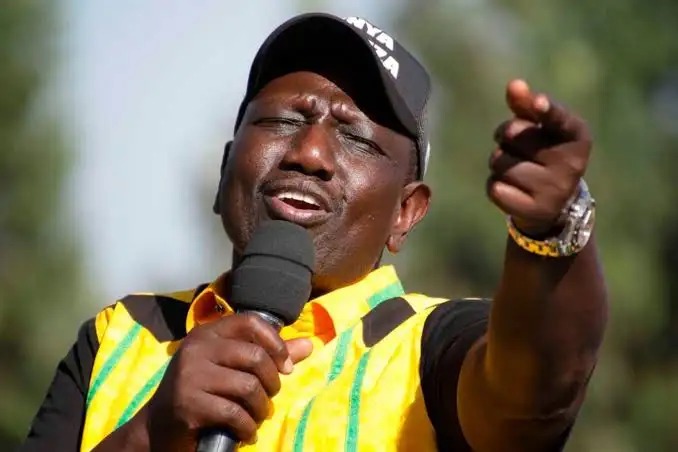 Immediately after issuing the ban, Deputy President William Ruto released a statement on twitter castigating the commission, telling them to stop choosing the right words for Kenyan politicians. 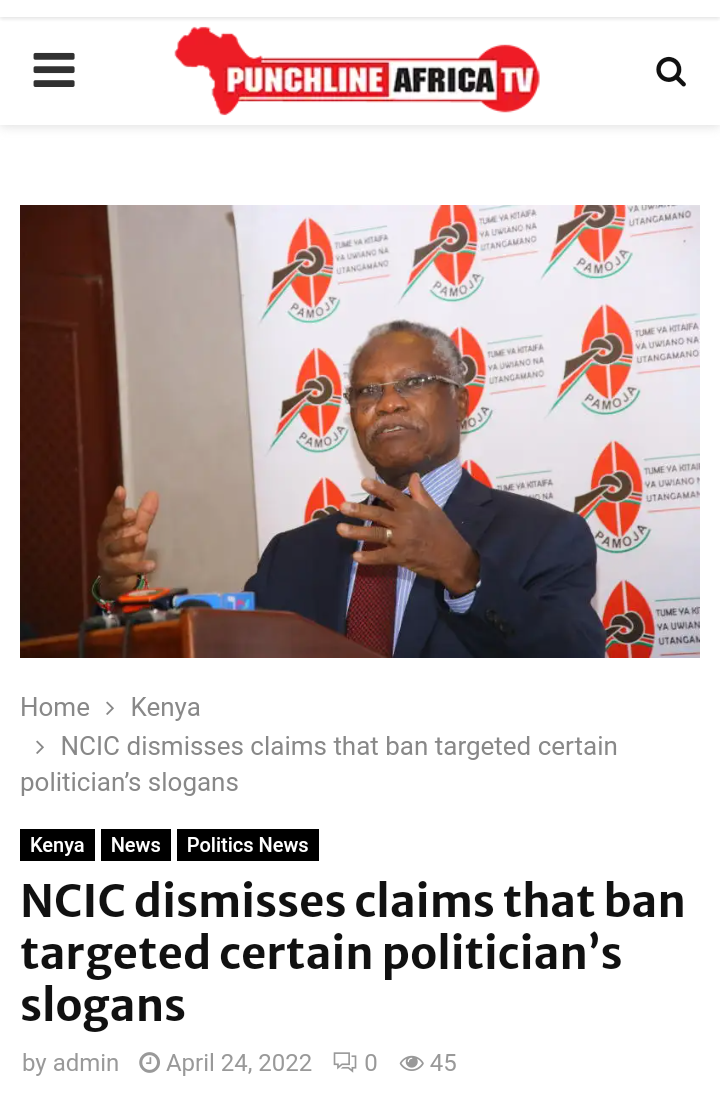