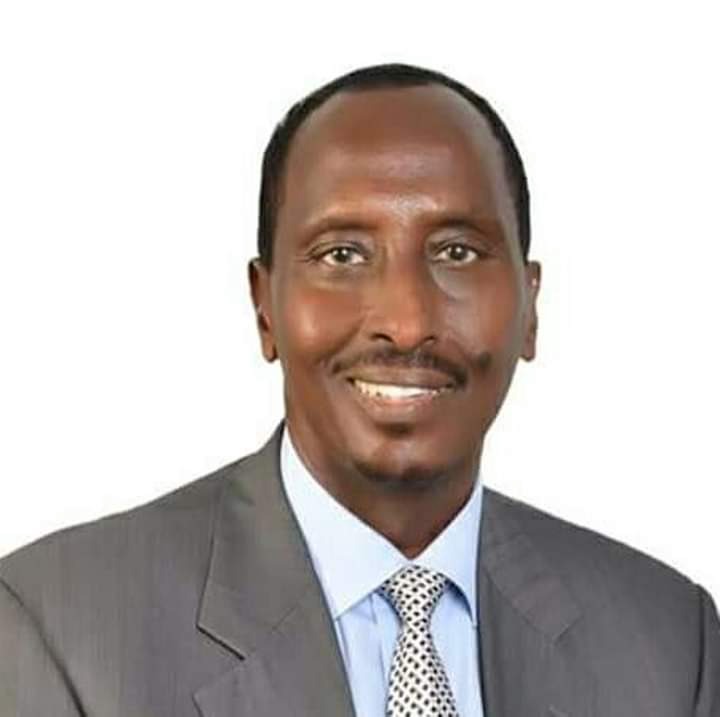 The Wajir Governor was finally ousted by the Senators, after a long debate that lasted through some part of the night. The 11 member Committee that was hearing his impeachment motion found him guilty and passed the mantle to the Senators to take a vote. The Speaker of the National Senate, honorable Ken Lusaka called for a special meeting on Monday. A total of 25 Senators voted for his impeachment.

This now means that, Governor Mohamed Abdi is no longer the County Boss of Wajiir County. His deputy will assume his office as the Governor until the time of the next general election. There will be no by-election because there is no such provision in the Constitution in regards to the Gubernatorial position. There are very many things that honorable Mohamed Abdi can do after his ouster. 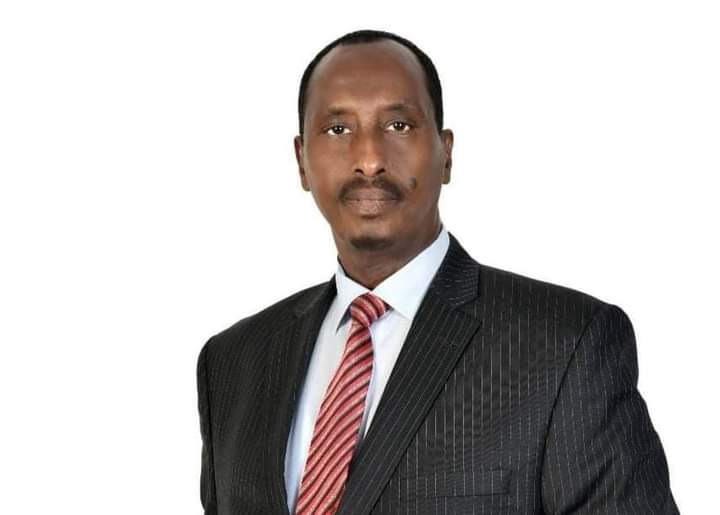 First of all, he has the option of appealing the decision to impeach him. He can take the matter to the court so that his lawyers can argue his case out. This will however cost him some huge amount of money. The court may also delay in giving the verdict. There are still very many cases which are still pending in the court. If at all, he will decide to appeal the impeachment, then he should be prepared to be very patient.

The former Wajir Governor can also decide to just accept the verdict and the decision of the Senators. This will mean that he will accept that he has been defeated and go home peacefully without taking any further legal action. He can also decide to leave the matter to rest for now, because it is only remaining some few months before the next general elections. He can take this time as a break and start early preparations for a possible 2022 political comeback. 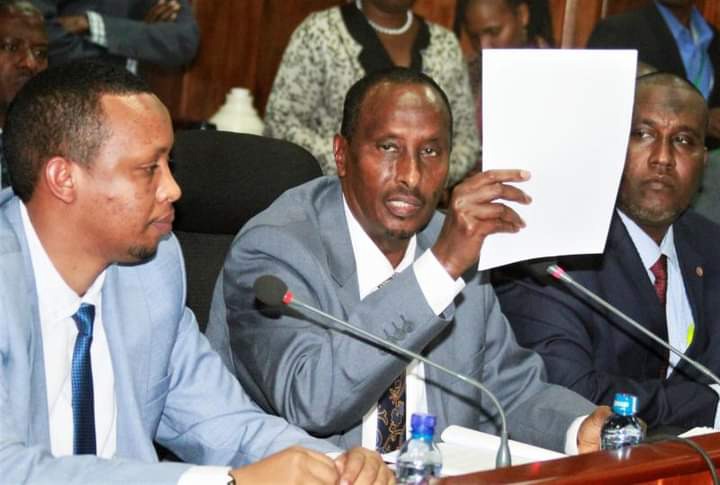