'Nobody is Listening To Them' Francis Atwoli Slams OKA Principals

Francis Atwoli the Central Organization of Trade Union (COTU) Secretary General has come out to criticize the One Kenya Alliance (OKA) principals claiming that they’re not serious contenders for the presidency next year. According to Atwoli, the 2022 presidential polls is a two-horse race between ODM leader Raila Odinga and Deputy President William Ruto who are clearly the most visible on the campaign trail, unlike the OKA leaders. 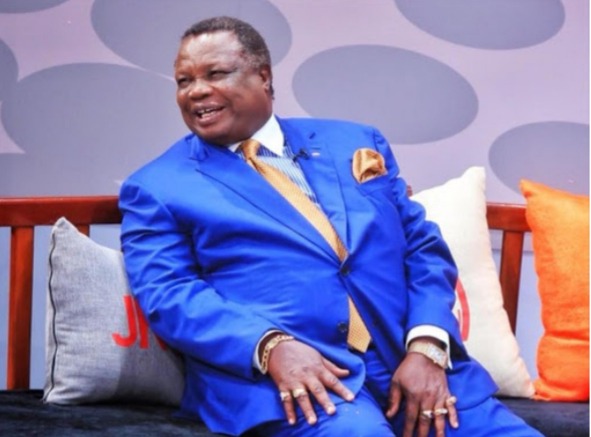 “Some people are running away with the votes and you are still undecided, you will wait forever and stay there. They should be where Raila and Ruto are. There is a huge distance between them,” Atwoli said speaking in Kisumu. He also claimed that some of the OKA principals are compromisimg with the deputy president, Ruto in a bid to jump to his camp and support his presidential bid. The move he said would be detrimental to their chances of landing the presidency should they decide to contend next year.

“Nobody is listening to them. Nobody wants to be associated with beggars or breakups,” he said. The COTU boss further added that the OKA principals are currently looking for sympathy votes by targeting President Uhuru Kenyatta and Odinga. He specifically singled out Amani National Congress (ANC) party leader Musalia Mudavadi for challenging the president’s speech in Nakuru few days ago. 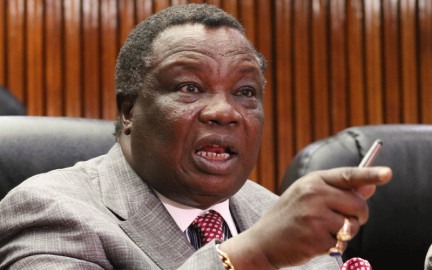 “Why are they challenging President Kenyatta? He does not want to be re-elected. Why are you wasting time on him instead of announcing your presidential bid and competing with Raila and Ruto? This not the time for blame games, it is the time of competing. They say they are waiting to see the mistakes their competitors will make while campaigning. Unaona hii ujinga.” He concluded.

Mudavadi's Sunday Mega Event Will Be A Big Turning Point For DP Ruto And Raila, Here's Why