The former prime minister, Raila Odinga, spent his Friday in Nyamira county where he was joined by three cabinet secretaries for a fundraiser. Among those present was CS Fred Matiang' i, CS Eugene Wamalwa and CS Mutahi Kagwe. Kisii governor James Ongwae was also present. 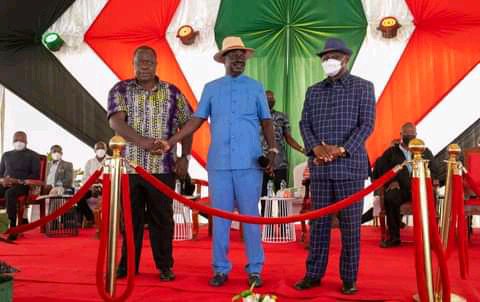 Raila Odinga wanted the Nyanza regional unity before the 2022 elections.

However, Mugirango South MP has come out to blame Raila for his call for unity in Nyanza. Silvanus Osoro said the true unity of the region should have been demonstrated in 2002, when Simeon Nyachae was running for president.

Osoro recounts how Raila abandoned Gusii' s son from Nyanza, and instead accepted Mwai Kibaki from Central Kenya. The MP said this was one of the biggest mistakes Raila had made that still lives on in the minds of Kisii residents. 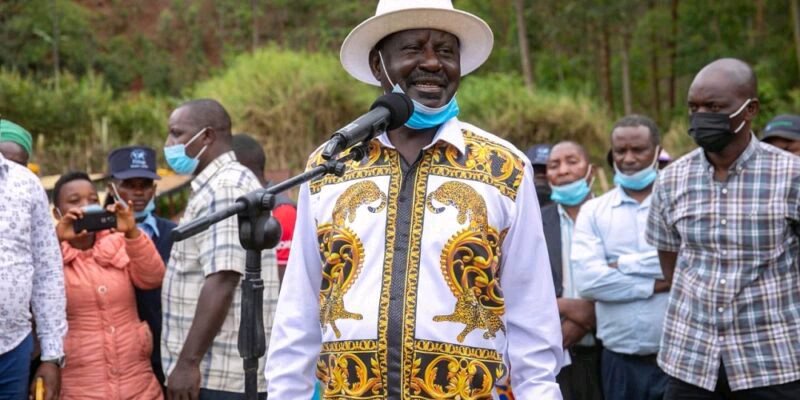 The MP noted that this betrayal by Raila would cost him Kisii votes in 2022. Silvanus Osoro is an ally of Ruto.

" I want to repeat here again, that I will be completely behind my president and do whatever he asks me to do. " This was the view of Interior Cabinet Secretary Dr Fred Matiangi during a campaign visit by ODM party leader Raila Odinga in Nyamira County, an event which CS Mutahi Kagwe and Governor Ongwae also attended. 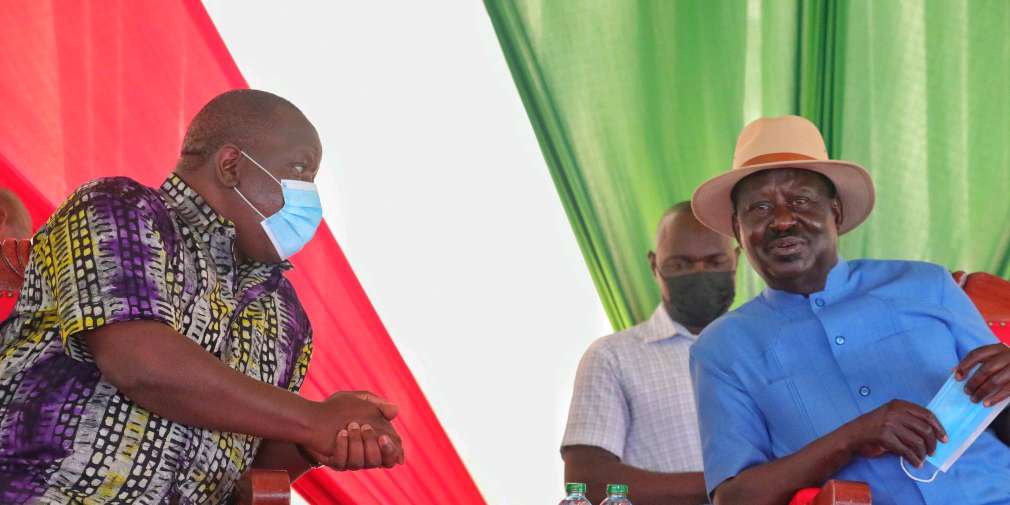 Leaders at the summit appeared to have met a common agenda, of attacking deputy president Dr William Ruto. They all turned to extremist nations launching economic campaigns citing the lies used only to persuade Kenyans to vote for Ruto.

According to Matiang' i, the deputy president was engaged in hypocritical politics to win the hearts of Kenyan refugees. Speaking in his local dialect, CS dismissed the latter for his double- spoken attitude, in which he identified himself with the government' s success and alienated himself from failure. 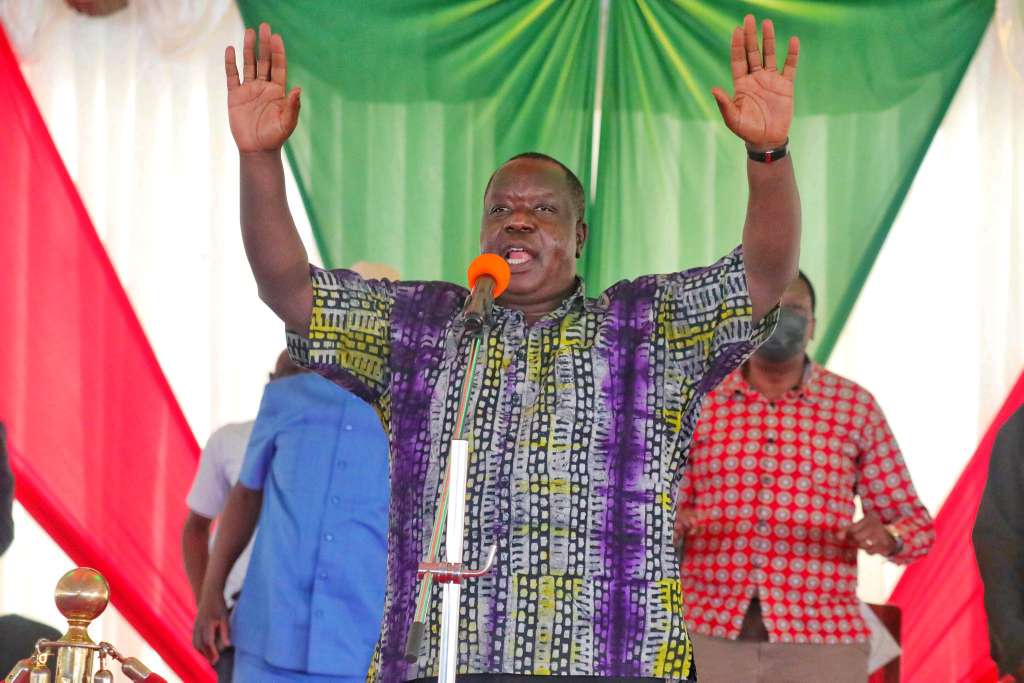 In addition, he asked the residents of Nyamira and Kisii to fully support him and to follow the guidelines he will show them before the 2022 elections.

" I will support the candidate. My President is asking me. I will not support people who do not have a position. Today they own the government. Tomorrow they are in the Opposition criticizing the same government they have. I will not be so stupid, " Interior Minister Fred Fred Matiangi said.

Ruto Snubbed By Uhuru In The State Of The Nation Address, Opposition Chiefs Recognized