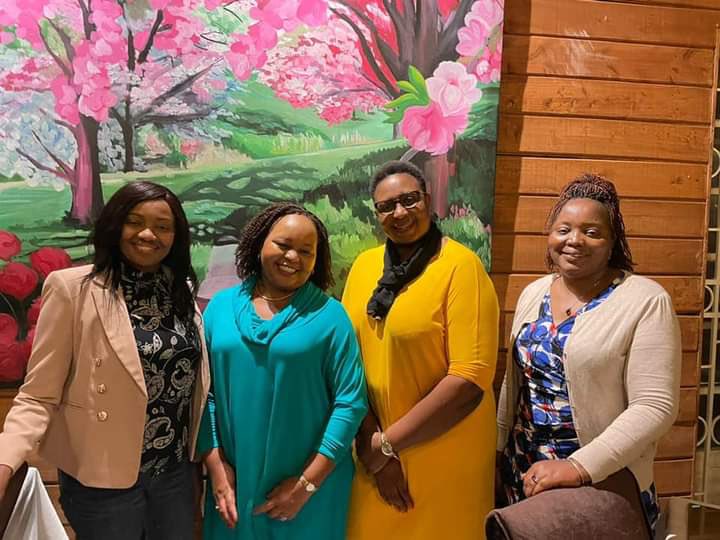 In her statement, Waiguru revealed that she was listening and creating a good relationship with the politicians.

" Hanging out with the sisters.

While speaking to the Kirinyaga residents, Waiguru promised that she was going to use the political party which her people wanted. After questioning the people about the party they wanted her to use, the shouted in unison UDA. 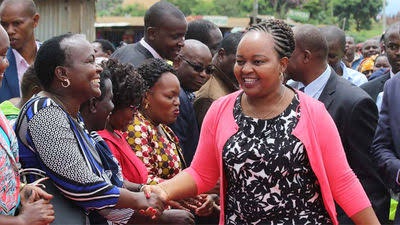 " I ask you my brothers and sisters, because I' m told you will reelect me, which party should I use, If I vie on that party ticket, will you reelect me come 2022? I will say, about my move, that I followed the will of my constituents" Waiguru stated.

Waiguru urged the NARC leader Martha Karua to focus on her role of being the spokesperson and leave alone the governor' s seat since she will loose to her again.

" My sister who I trounced in 2017 should know that the Kirinyaga gubernatorial seat is already filled in 2022. Let her continue serving the responsibility she was accorded as a spokesperson for that caucus, " she said. 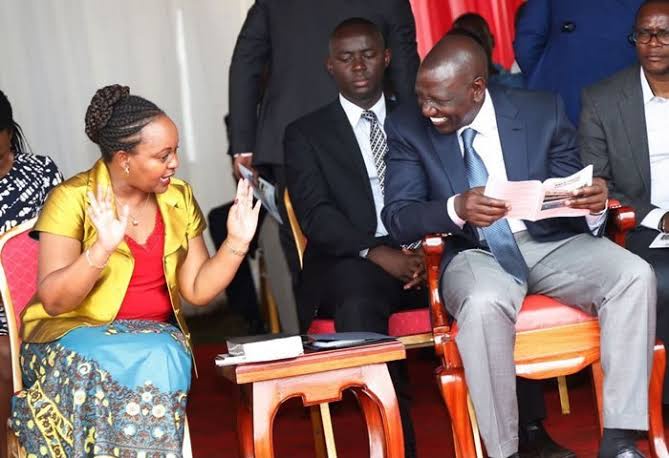 However Waiguru' s entry in to UDA will lead to nominations for the Kirinyaga governor' s seat between her and Ngirici. Wangui promised that she will support Waiguru if the people said that Waiguru is the best person to run for the governor' s seat. 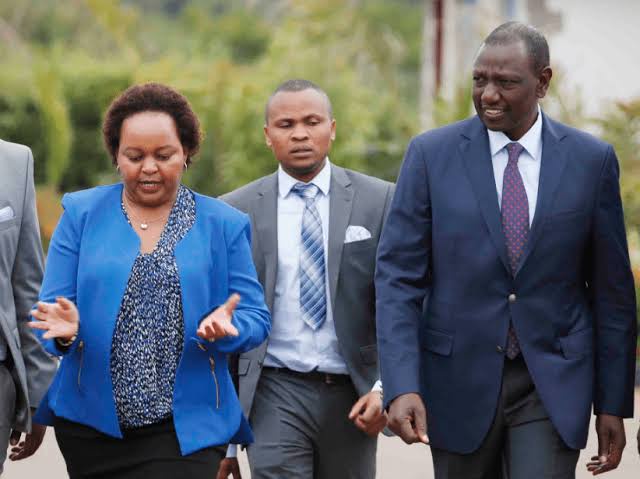 " If the people of Kirinyaga decide that you (Waiguru) are going to be their next governor, I am willing to support you. But if I beat you during nominations, you' ll have to support me, " she said.