Will The CJ, Martha Koome Do This Before She Takes Oath Of Office? 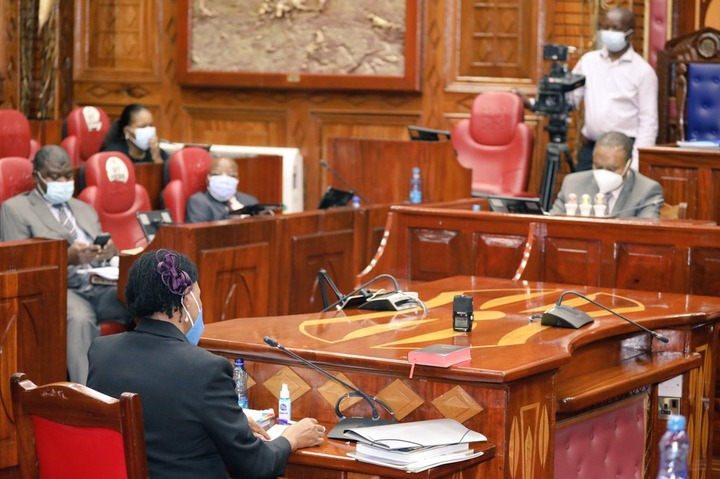 The search for the chief justice came to an end when the Judicial Service Commission nominated Lady Justice Martha Koome as the country's next chief justice and president of the Supreme Court of Kenya.

Koome emerged victorious from among ten candidates who were interviewed during a rigorous exercise. The president presented her name to parliament where she was grilled and approved.

President Uhuru received her name today and appointed her consequently as the new chief justice. She is now waiting swearing in. However, the job ahead is quite demanding given the frozen relationship between the executive and the judiciary.

The two arms are not in good books since the land mark ruling by the former CJ, David Maraga on 2017 general elections. 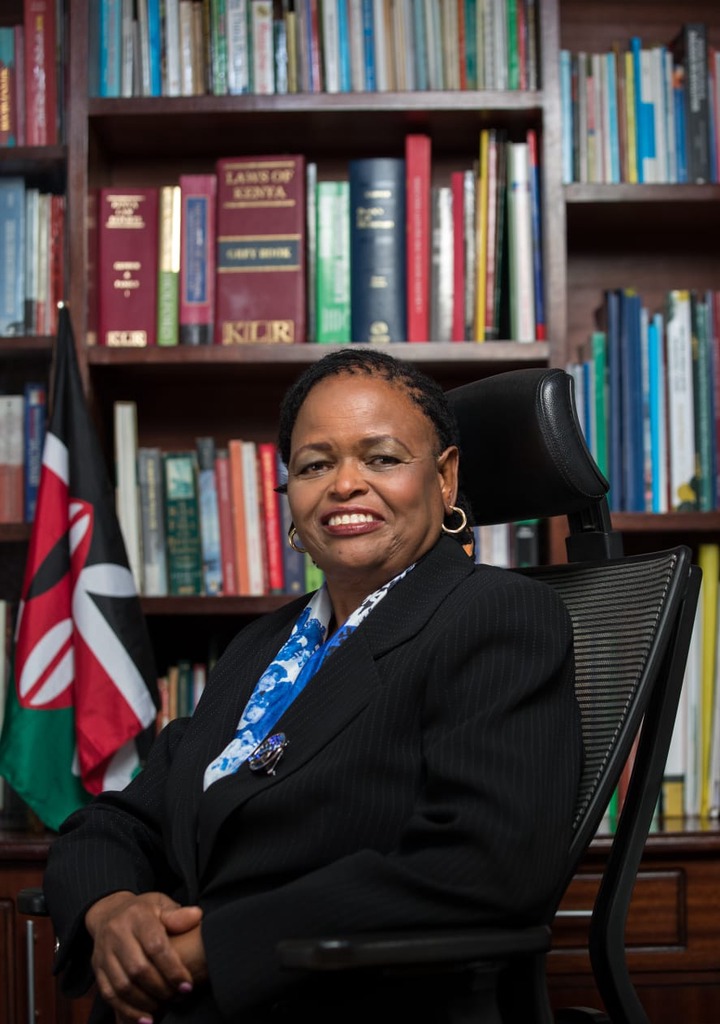 It is now almost 2 years since the Judiciary presented a list of 41 judges to the president to be approved and get deployed to various courts in the country. Although this has not happened yet as the president refused to approve the list.

The main reason being, some judges included in the list have integrity issues. Since then these judges have not been appointed. This has created shortage of judges in various courts in the country. The president seems not in hurry to appoint the judges either.

Now the big question is, will Justice Koome refuse to take oath of office until the president approves the list of the 41 judges to be appointed? The matter directly affects the functions of the Judiciary.

Some of the judges are supposed to be appointed to the Appellate Court among other ranks. So if the CJ protests, and the president responds then will be significant to the Judiciary. Let us wait and see what the new CJ will do to ensure the shortage is dealt with. 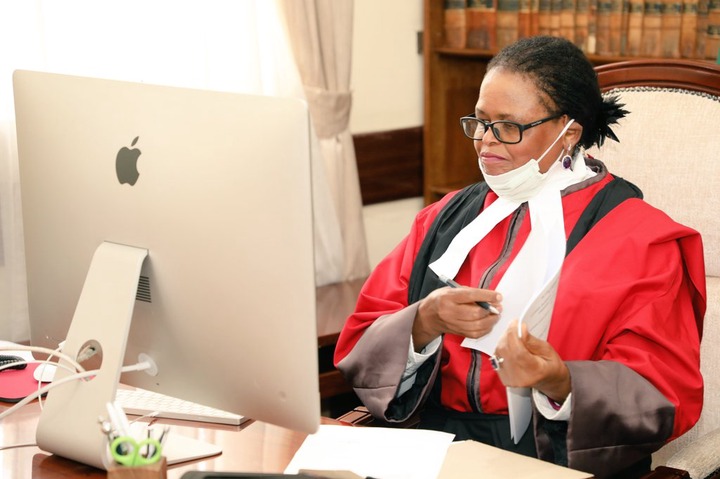 Ruto's Presidential Bid Under Threat as Key Footsoldiers Keep Low Profile, Only One is in Action

"NASA Is Completely Dead, Mudavadi And Kalonzo Should Team Up To Overthrow Ruto," Manyora Hints

So Sad: Government To Evict Over 3500 People In These Areas