By Lilian_Aloo (self media writer) | 25 days ago 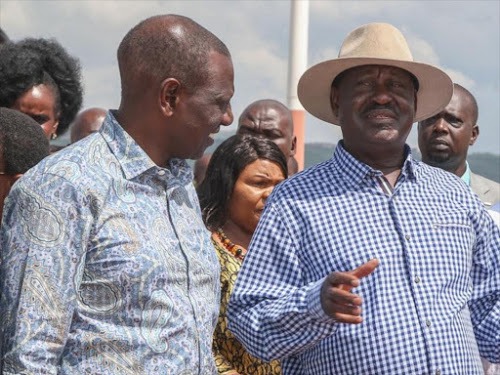 Amani national coalition (ANC) party leader Musalia Mudavadi at the time of publication of this article, was appearing on a high profile Citizen TV interview where he was ruthlessly delving through and discussing various issues of national importance.

The former vice president has responded to a variety of issues especially the agenda of his State House meeting with President Uhuru Kenyatta few weeks ago where he denied that Uhuru asked him and other leaders to support Raila Odinga for the presidency. He also distanced himself from ANC deputy party leader Ayub Savula's recent remarks after accompanying governor Anne Waiguru to EACC for questioning. 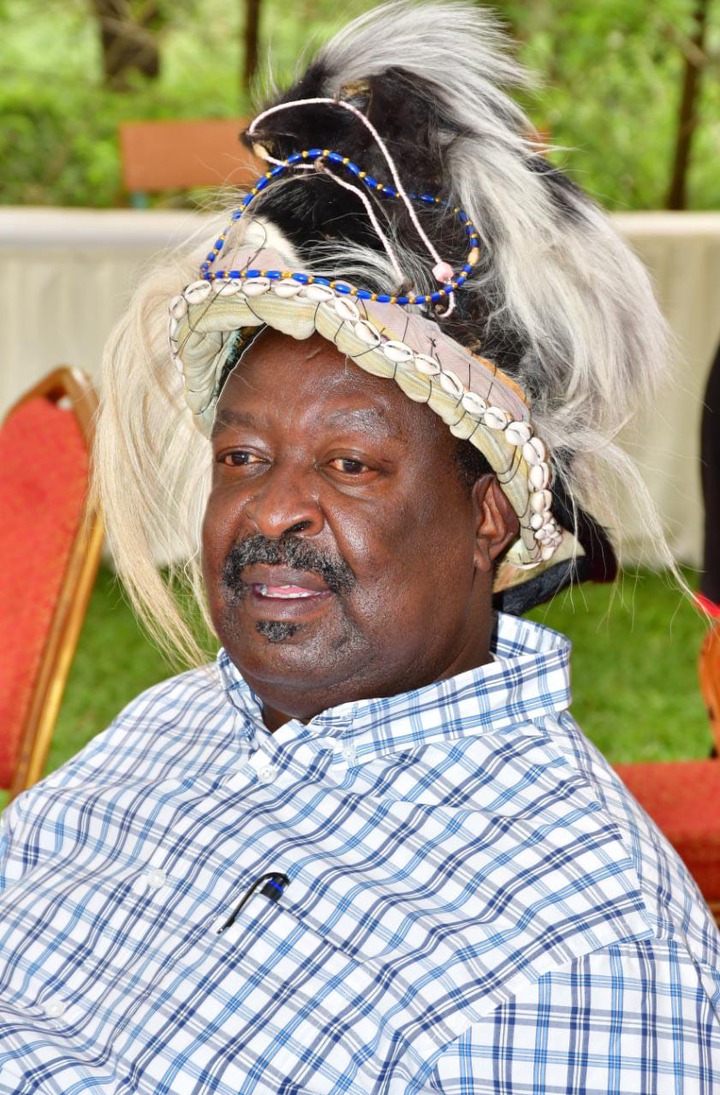 However, the ANC party maestro completely lost his cool when he was asked by Journalist Wahiga Mwaura if he is ready to shelve his presidential bid and support deputy president William Ruto or ODM party leader Raila Odinga.

He was tasked to shed light on he will be comfortable if the One Kenya Alliance (OKA) chooses to support Ruto or Raila. In his response, the ANC party boss did not mince his words.

He said that he is firmly in the race for the presidency in 2022 even as he castigated the question posed by the Journalist as one that was in bad light. Mudavadi reiterated his stance that his match for the country's presidency is concerned. He further indicated that the One Kenya Alliance is pursuing a completely different political and economical transformational agenda even as he appeared to be seemingly ruling out an alliance with Ruto and Raila.