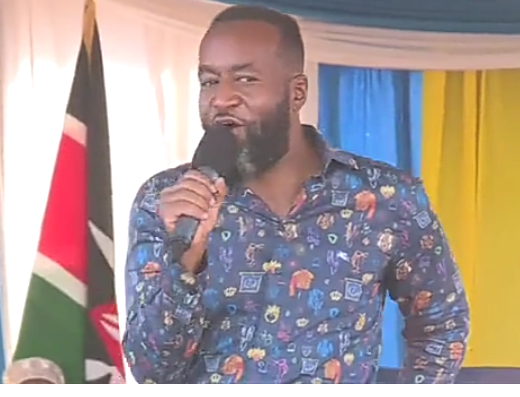 Mombasa governor Ali Hassan Joho has once again revealed why he shelved his presidential ambitions in favour of the Orange Democratic Movement party boss Raila Odinga.

According to the second term governor, he shelved his ambition after keenly analysing the situation, he realized that he was not yet ripe for the seat and that it why he left it for the former prime minister to pave him ways.

Joho further asked residents of the coastal region to support Raila once again despite having voted him overwhelmingly in the last three elections. He argued that there are signs that Raila will easily clinch the seat unlike in the past elections.

The vocal governor further claimed that it is only through Raila that their region will easily ascend to power.

Joho had insisted that he would be battling for the ODM ticket with Raila, however he suddenly changed his tune and endorsed his boss. Video: https://www.facebook.com/DMarigiri/videos/1016061382518718/

TSC On The Spot For Tribalism, Nepotism "To Protect The CEO" In New Allegations