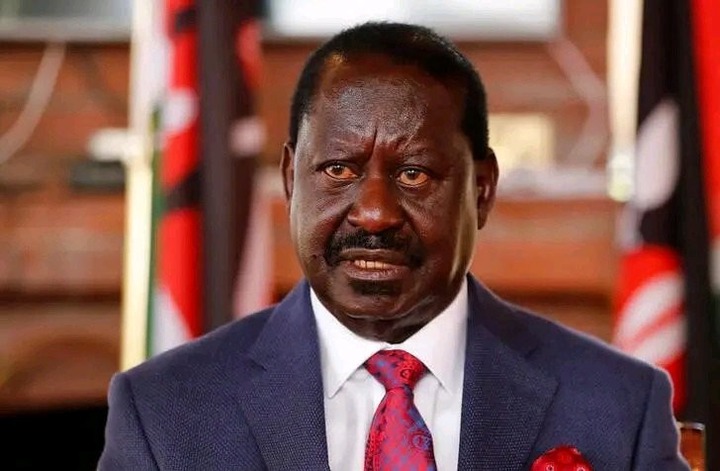 Azimio La Umoja One Kenya Coalition party leader Rt. Hon. Raila Amollo Odinga's plan to hold mass action protest in major cities within the country suffers a huge blow after Western leaders warned him over his plan to hold rallies in Kakamega County. The move to hold mass protests was orchestrated by the plan to ouster Independent Electoral and Boundaries Commision Vice-Chairperson Juliana Cherera and her team by the government. A move that Raila Odinga vowed to hold mass action to prevent their removal from office.

According to Raila, the mass actions were to take place in major cities. He named Kamukunji, Mombasa, Nakuru, Kisumu and Kakamega towns where he was intending to engage Kenyans during his mass actions. However, the Western leaders are opposed to his planned mass actions within their Kakamega County.

Led by Kakamega Senator Hon. Bonny Khalwale, the leaders warned Raila to try his talents elsewhere and not in Kakamega County. The legislator said that they have enough leaders within the government that will champion their economic agenda through a diplomatic way rather than using mass action to compel the government. 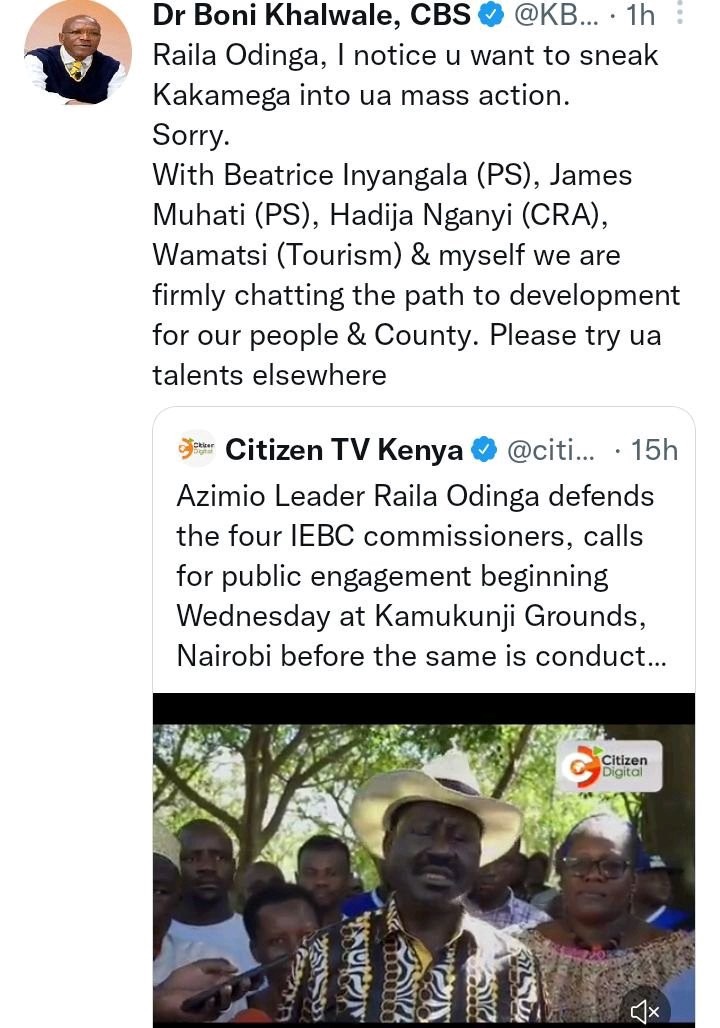