"You Complicated My Political Life After Handshake" Mbadi Tells Raila

By Udaku (self media writer) | 2 months ago 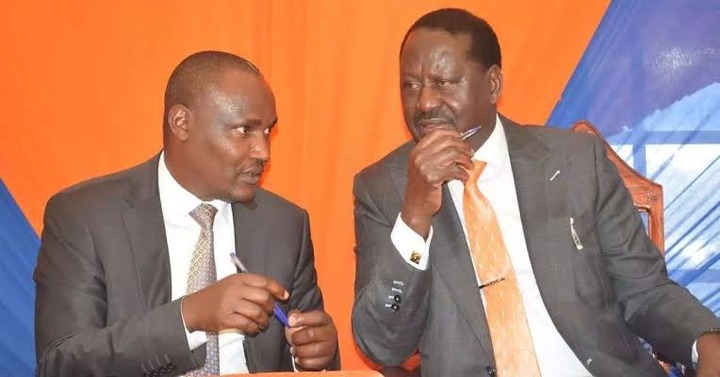 According to Mbadi after Handshake he rushed to Raila's office to inquire on why Rails had gone on to handshake but in return Raila instructed Mbadi to follow the instructions. 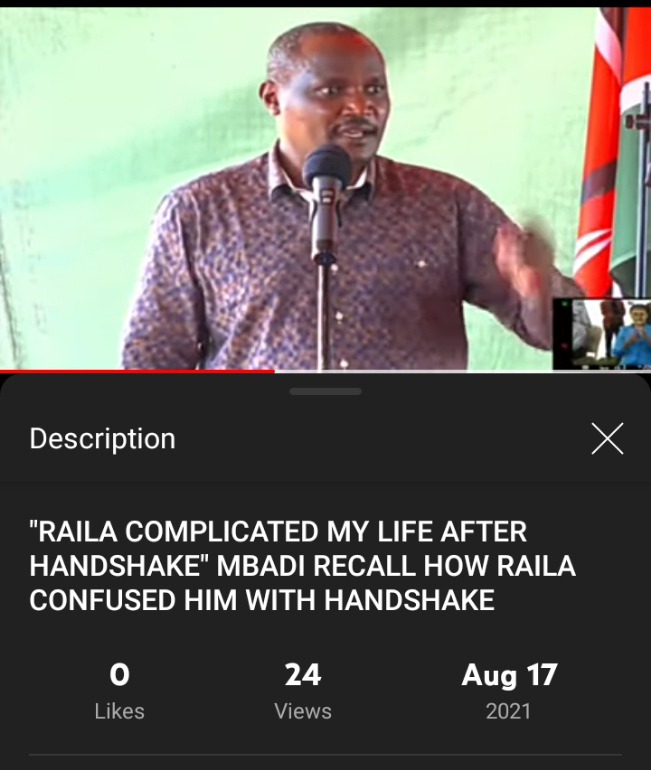 Mbadi stated that he had announced that Uhuru was not the head of the state earlier before handshake. However he went further to vow that he supports president Uhuru fully and anyone who mighty plan to denounce Uhuru from being the president he will have to deal with him first .

He further urged the leader to continue supporting Rails so as to ensure that he becomes the next president in the country.

The ODM chairman further called upon unity among the leaders and the people..He concluded by supporting the Coalition between Jubilee and the Orange Democratic Party.

Content created and supplied by: Udaku (via Opera News )

DP Ruto Meets Delegates From Githurai, Alleges the Frame of the 2022 Contest For Presidency(Photos)