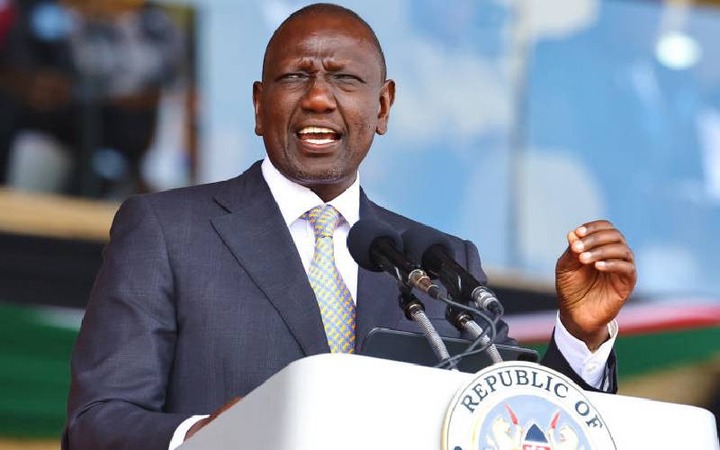 Leaders from Murang'a County have now identified a loophole they fear might lead to a fallout between the county and President William Ruto.

The county is among those that heavily voted for Ruto in last year's election, further giving his United Democratic Alliance (UDA) party majority of elective seats that were on offer in the election.

But some area leaders are now concerned that this relationship might soon be eroded, thanks to loose tongues of other leaders who have been attacking Water Cabinet Secretary Alice Wahome.

They have accused the Woman Rep of being reckless with her remarks, stressing on the need for her to go slow to avoid causing problems. 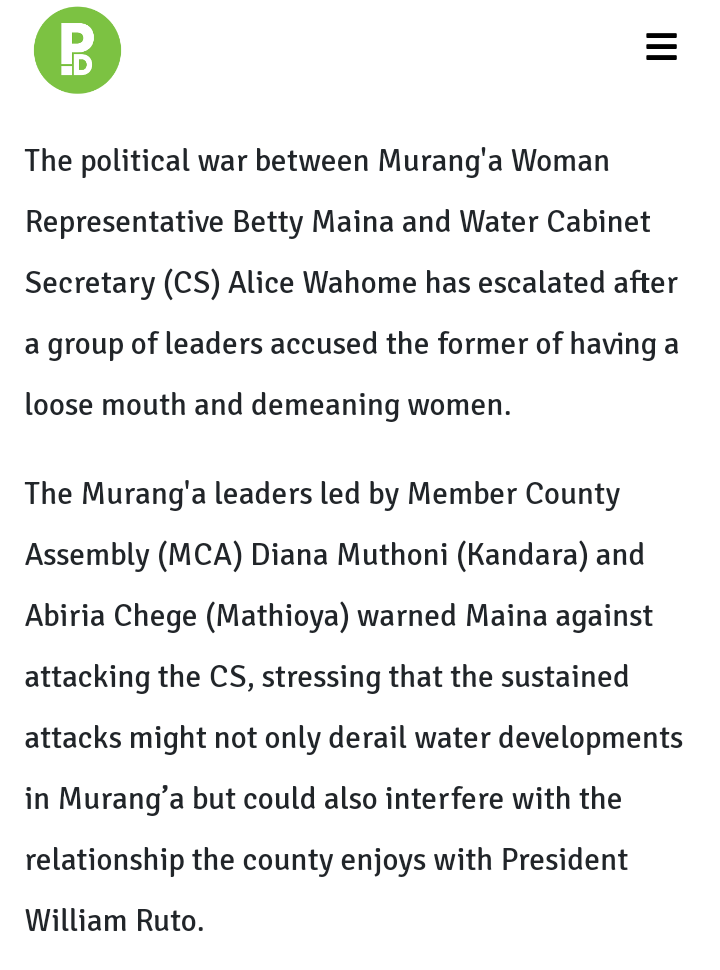 “You are very young Betty Maina and should come for lessons on how to live harmoniously with people including but not limited to dressing and respecting those in authority. We are very disturbed that you insulted our CS in the presence of other women. As women, we must learn to respect each other," they said on Saturday, as is quoted by People Daily.

They made the remarks at a hotel in Thika, a day after Maina bashed Wahome for refusing to campaign for UDA candidate Chege Njuguna in the concluded Kandara by-election and supporting his rival instead.

“I want to humbly ask her to concentrate on her role as the Water Cabinet Secretary. Let her stop the jealousy and the ‘spirit of Cain'," she said at Ng'araria Primary School.

Her remarks were echoed by Maragua parliamentarian Mary Wamaua, who also took issue with Wahome's conduct.