'Don't be intimidated, Ruto is like a man selling hyenas in a market, ' ODM Leader Urges Followers

By Dailynewsupdates (self media writer) | 1 month ago 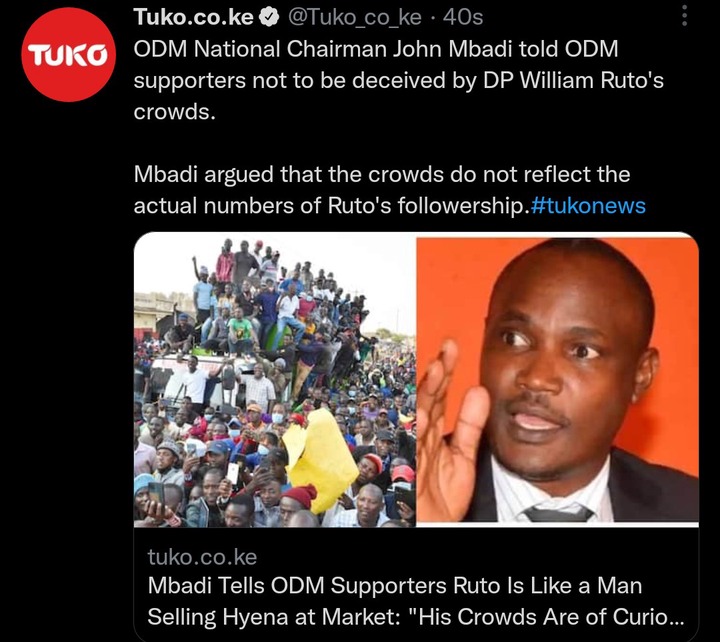 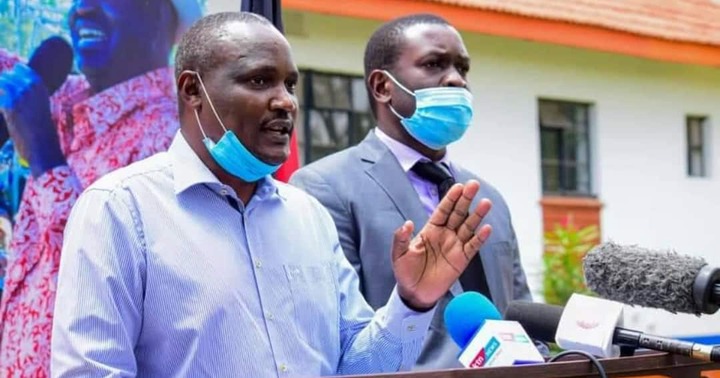 He likened the deputy president to a man selling hyenas in broad daylight in a market hoping to attract customers. He stated that the man will only draw attention of people wondering the uprightness of the man but not what he is offering. In the same way, he stated that Ruto's crowd is not constituted of followers but just people wondering what he is saying to them. 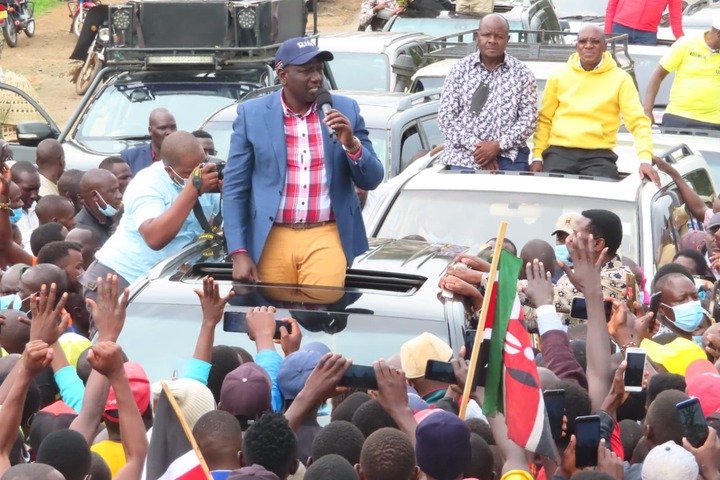