By QuickServe (self meida writer) | 2 days

Kenyans have mercilessly launched a serious attack on the Former Prime Minister Hon Raila Amolo Odinga due to his advice to the Head of State President Uhuru Kenyatta led Jubilee administration. 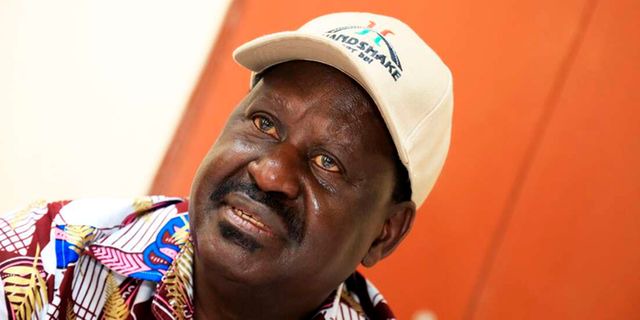 In bid to ensure Kenyans get enough vaccines against the deadly Corona virus disease, the Orange Democratic Movement Party leader advised the Head of State to borrow more funds for the same reason.

The above advice has seemingly angered many Kenyans to an extent that many of them have now launched a serious and merciless attacks on the Orange Democratic Movement Party leader. 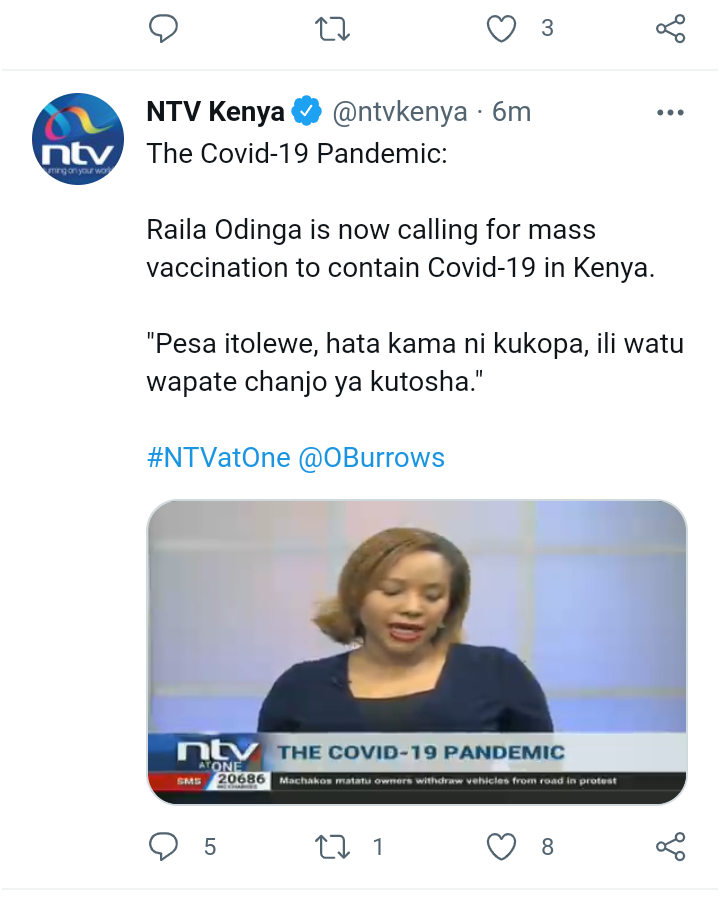 Some of them have fired at the ODM Party leader telling him off that he has already lost it completely. Some have further dismantled him (Raila Odinga) telling him off that if he is advocating for more borrowing, then he should forget about leading this nation in 2022.

Others have dismantled him telling alleging the he has allowed many government officials and political leaders to embezzle government funds leading to destruction of the economy of the Republic of Kenya.

These are some reactions from various members of the public; 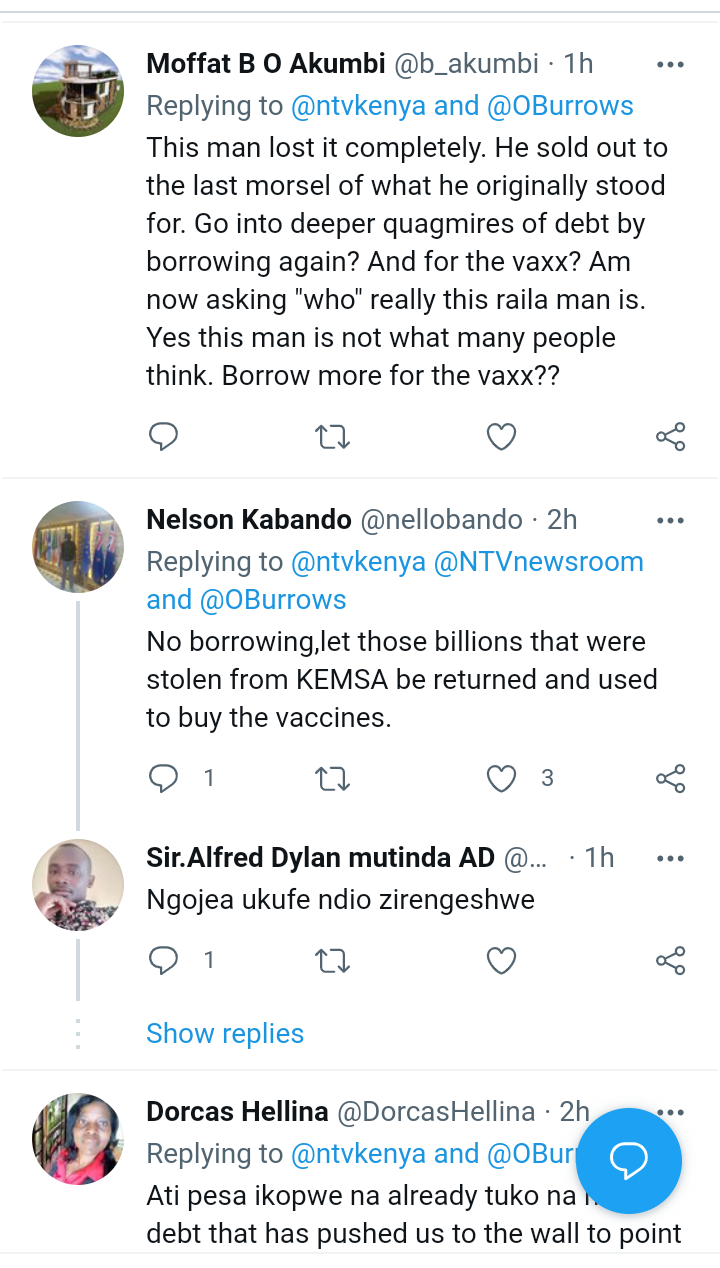 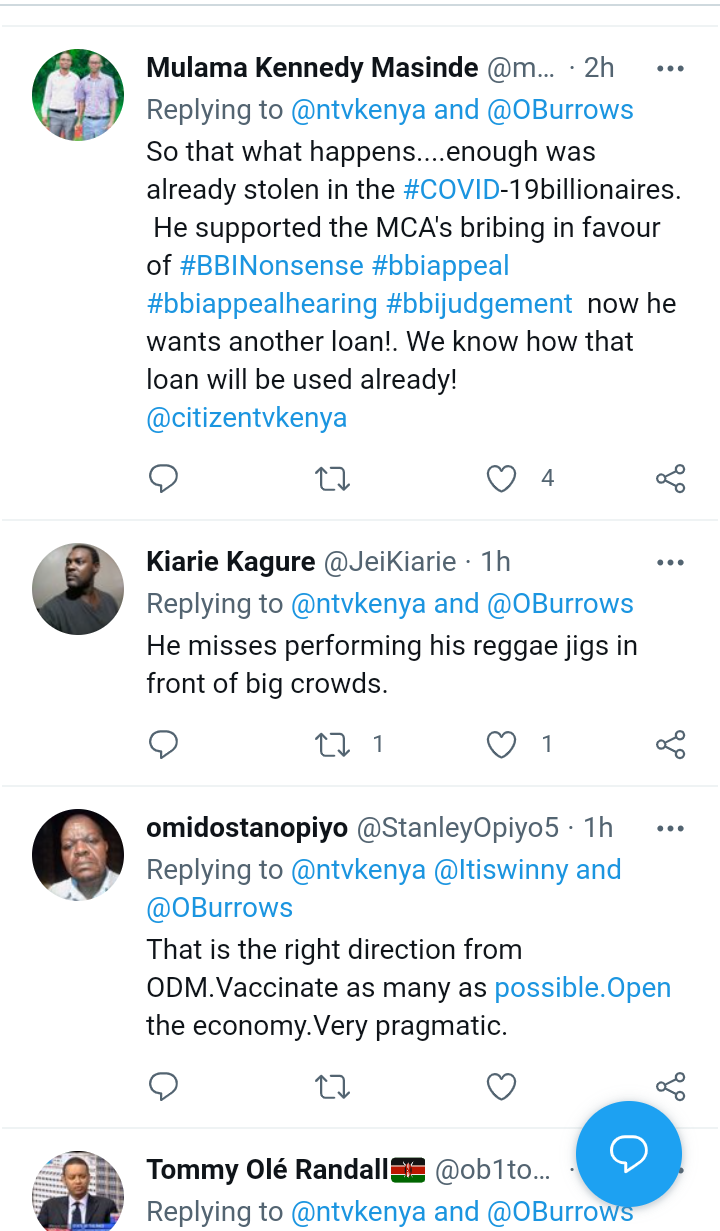 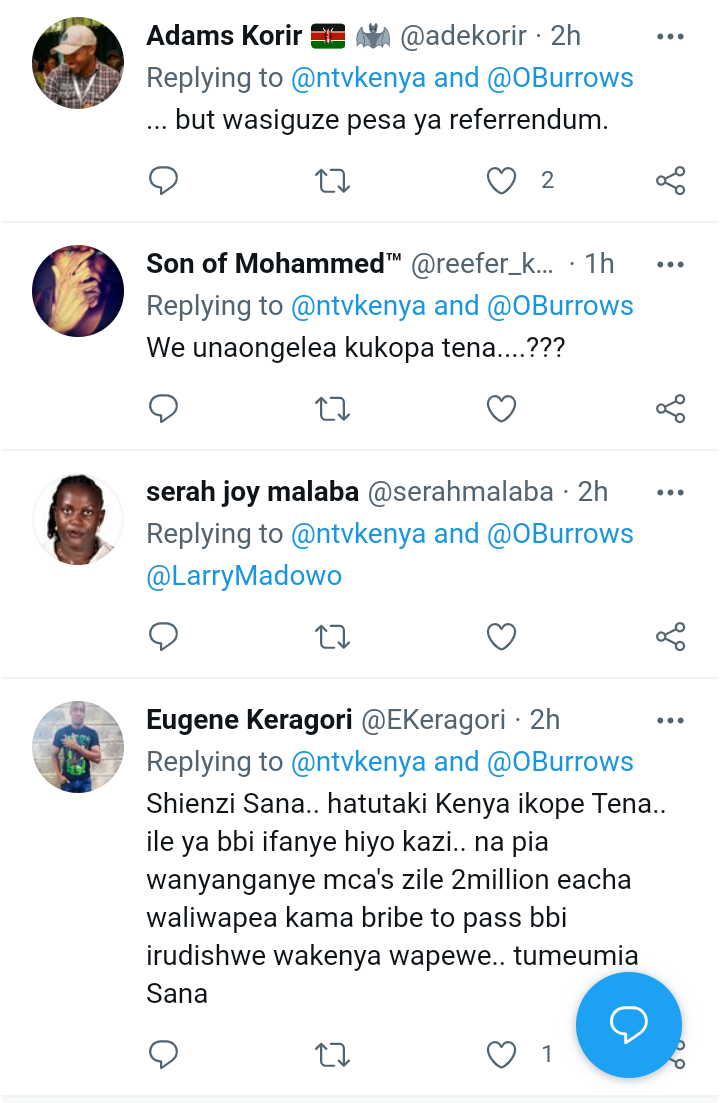 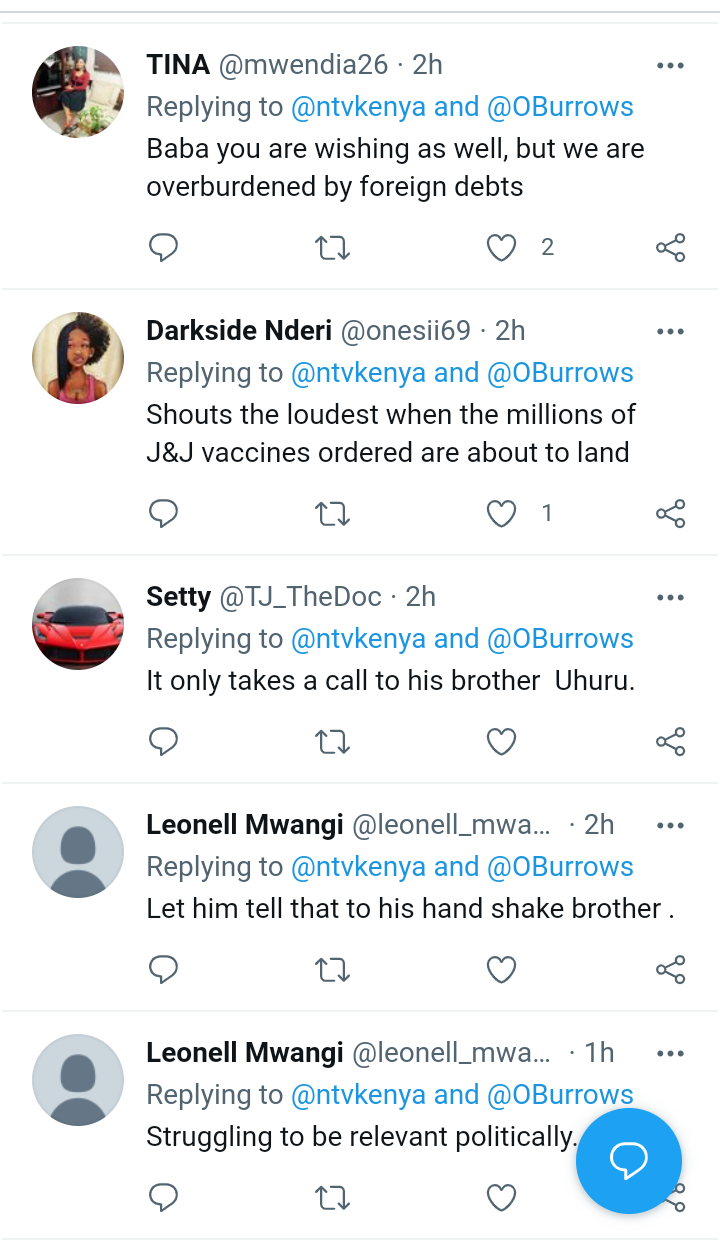 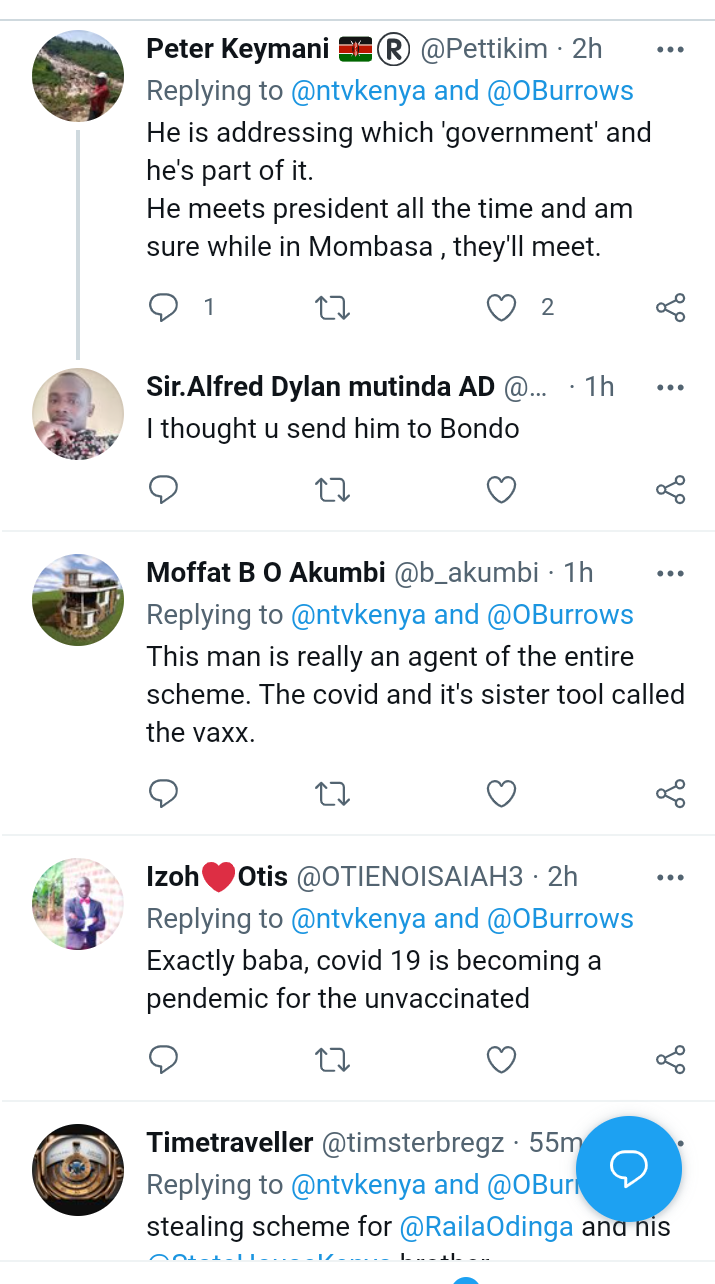 Content created and supplied by: QuickServe (via Opera News )