For the newly elected Members of Parliament who won on August 9 in the general election, the National Assembly has designated August 25 and 26 as orientation days. 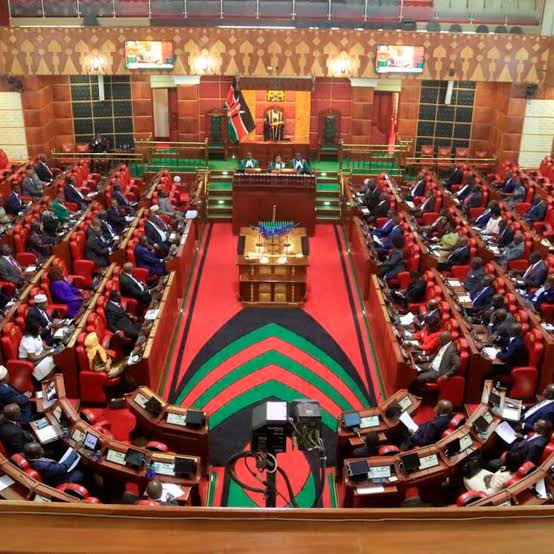 The orientation sessions will, among other things, "include registration of the members, collection of bio-data information, issuance of parliamentary identification cards, briefing on use of the chamber voting system, tour of Parliament Buildings, and briefings by the Office of the Clerk on essential legislative matters," according to Kioko.

The members-elect will also receive a briefing on the services and facilities available to them during the orientation sessions, among other things.

The members-elect will also be assisted in signing up for a variety of services and amenities, such as medical insurance and other relevant services, amenities, and benefits. 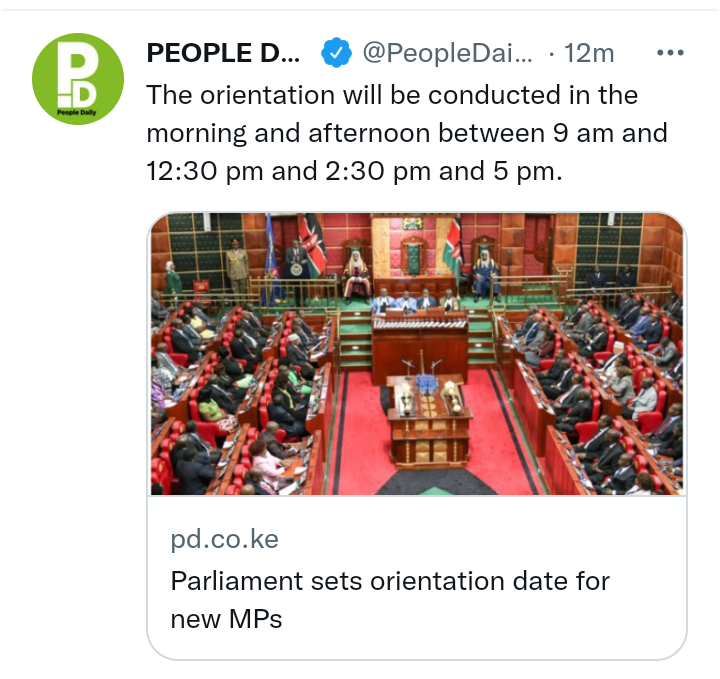 All members-elect, including those who have been re-elected, are encouraged to attend the orientation sessions in order to accomplish this "As Kioko said.