By LarryKatana (self meida writer) | 8 days 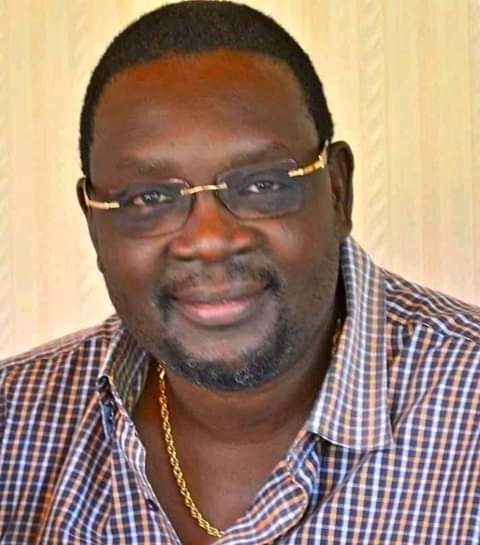 Ahead of the 2007 general election, at the time the ODM wave had swept across Nyanza region, Ken Nyagudi was a key luminary in this political juggernaut that was giving President Mwai Kibaki a run for his money. But today, the former influential MP is a pale shadow of his former self.

Nyagudi made a name for himself in Kisumu politics when he succeeded Job Omino as Kusumu Town West MP following the latter's death in 2004.

At the time of his death, Omino had been a key Raila foot soldier. And in Nyagudi, the then Roads Minister had found the right man to fit into the shoes of his predecessor.

In a bitterly contested by-election, Nyagudi who was vying on LDP party ticket edged out KANU's Shem Onyango.

With only 1333 votes separating Nyagudi and Onyango, the election was surely a close contest.

During the 2007 general election, Nyagudi suffered a shock loss during the ODM nominations to John Olago Aluoch.

Aluoch would go on to win the seat during the December poll, sending home the incumbent.

Since his shock loss, Nyagudi has simply failed to rise in Nyanza politics.

In 2013, he unsuccessfully tried to challenge Aluoch but lost. And in 2017, she shifted his focus to Kisumu Central when he tried to oust Ken Obura. But they were both defeated by little -known Fred Ouda.

As to whether this once powerful MP will make a comeback remains to be seen. But for now, Nyagudi is almost becoming forgotten in Nyanza politics.

Here Are The 4 Types Of Boyfriends Each Woman Dreams Of. Do You Have Any Of The Following Traits?

"Enough Of These..." Pope Francis Is Totally Unhappy With What Is Happening In Jerusalem