ANC party leader Musalia Mudavadi has unveiled his next plan after forming an alliance with UDA as he responds to Cotu Secretary General Francis Atwoli's remarks. 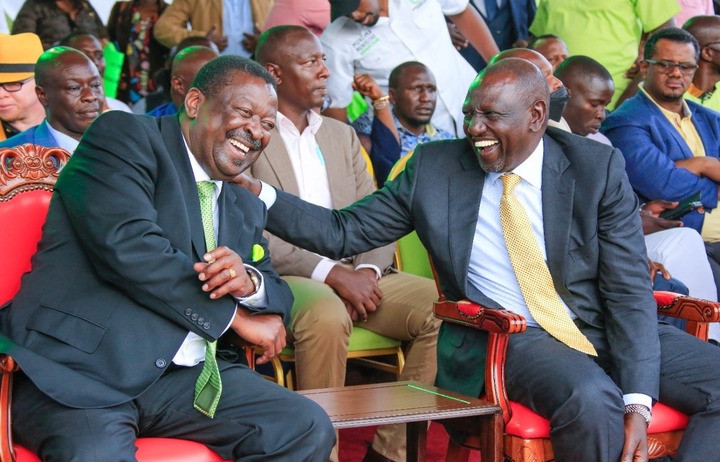 Francis Atwoli told the media that Musalia had betrayed the Luhya people by accepting an alliance with DP Ruto. He also stated that Musalia had kept Ruto's invitation as a secret to Kalonzo Musyoka and Gideon Moi only to realize on the last moment. This saw the duo moving out of the Bomas informing that they were unsecure with Musalia's friends.

Speaking at KTN on an exclusively interview, Musalia responded to the Atwoli's allegations informing that he had called OKA principals and told them who were invited to his NDC.

He further informed that it was upon them to decide on whether to remain in his presidential endorsement or take sides. 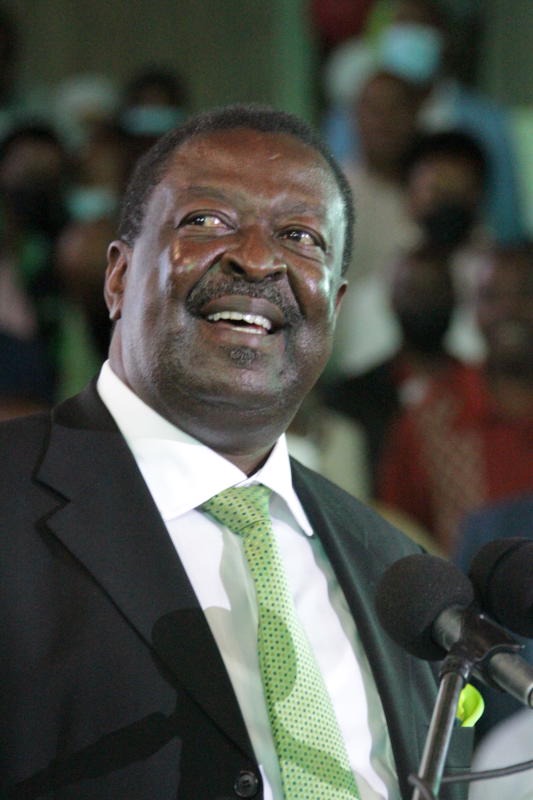 " I called a number of people and told them that I made a number of invitations and it was up to them to decide whether they wanted to come or not," Musalia has said.

Jubilations As Bahati Makes Another Big Milestone In His Music Career