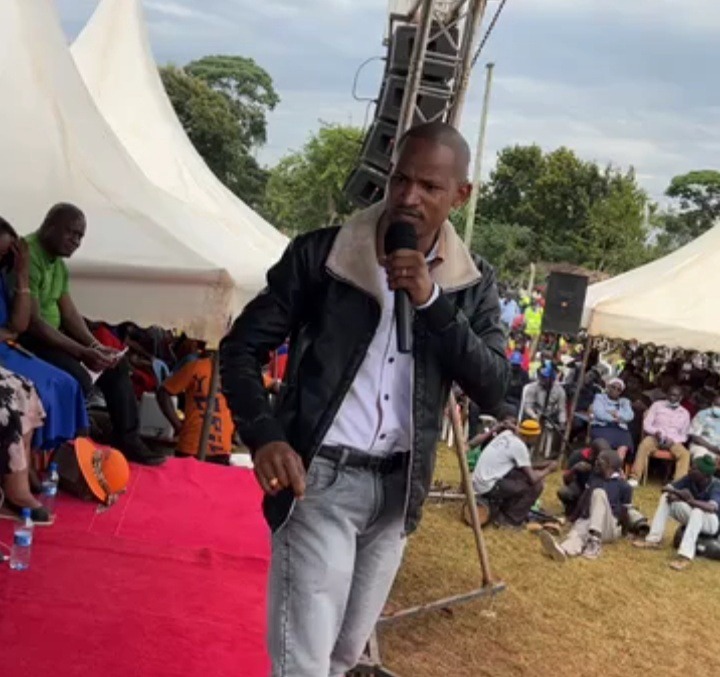 Despite making it clear that their is no serious beef between him and Deputy President William Ruto, the vocal MP went ahead to attack and make allegations about the second in command as he explained why he feels Ruto do not deserve the presidency after Uhuru.

"Hatuna chuki na yeye, lakini huyo Ruto sio mtu mzuri (We don't have a beef with him, but Ruto is not a good person)," Babu began his justification.

Babu said that just like God help him to come out of poverty as his mum took care of him through the business of illicit Changa brew, Ruto was also favoured by God but has refused to pay back to the society.

"Ruto pia alisaidiwa na Mungu kwa kuuza mayai na akaongeza na ya kuiba vizuri alafu sasa kitu anaizawasaidia nayo ni kupeana wheelbarrow (Ruto was also helped by God through the seel of eggs and then added by stealing yet he can only give you the wheelbarrow)," Babu said after telling his story. 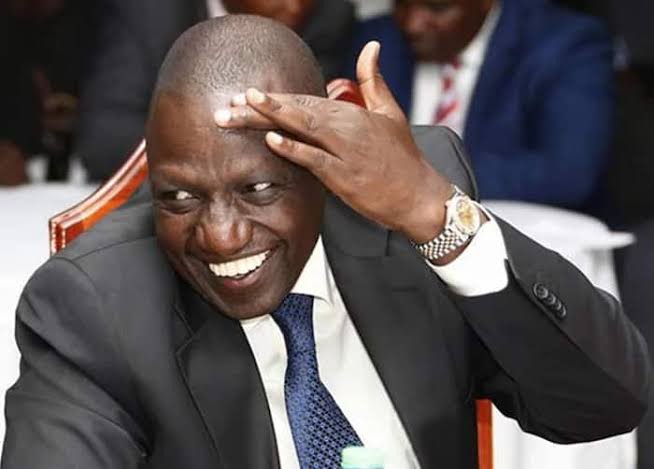 The MP claimed that Ruto cannot be compared to Raila. He said that Raila has built many roads and delivered in most of his promises like the elderly fund unlike Ruto whom he claimed, undelivered most of his 2013 and 2017 promises like building of the stadiums.

Babu said that the lives of Kenyans is so precious and should not be led by a person like Ruto, claiming that Ruto is a corrupt individual who does not deserve the presidency. 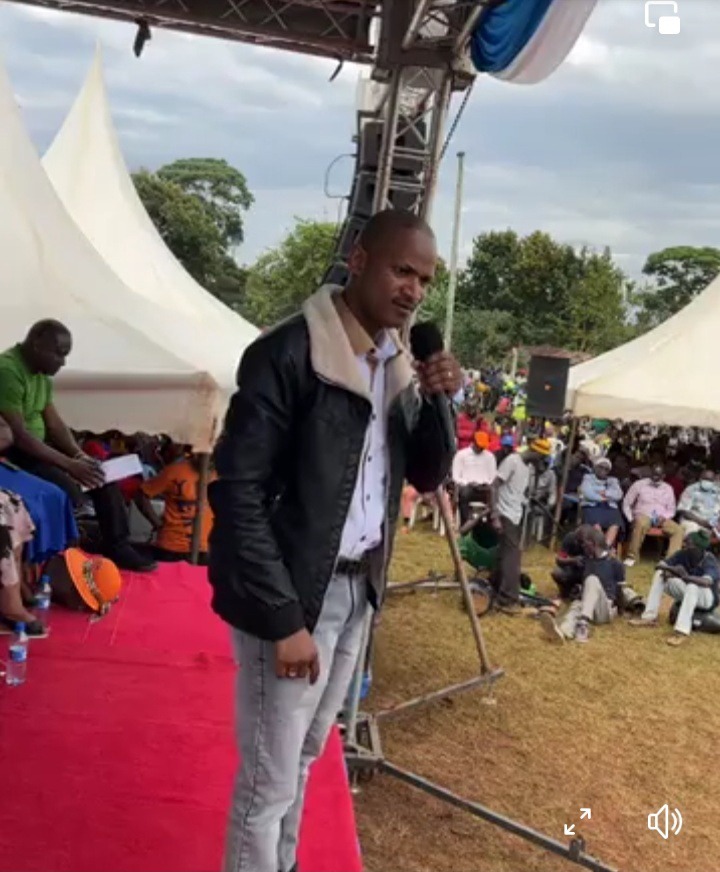