By Federov (self media writer) | 2 months ago

With two people alleging in court that they were sired by former president Mwai Kibaki and demand a piece of his riches, children of the former president have blocked a suggestion for a DNA test to determine whether they are siblings. 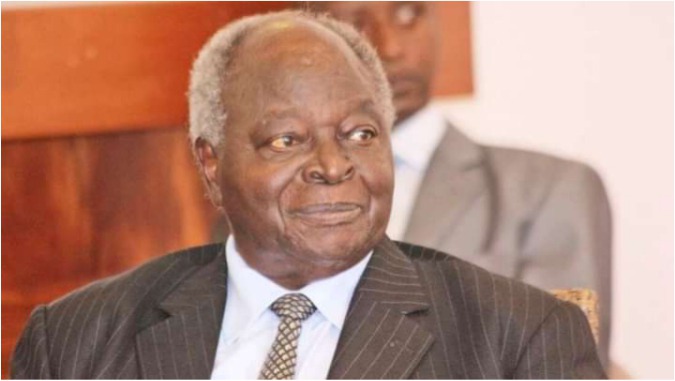 Kibaki's four children, led by Judith Wanjiku, have asked the court to reject a request for sibling and paternity DNA testing made by Jacob Ocholla and a woman with the codename JNL, claiming that it violates their right to privacy.

Following Kibaki's passing in April 2022, Mr. Ocholla and Ms. JNL filed a lawsuit, claiming an interest in his estate and requesting DNA tests to prove they are the former president's offspring.

They wish to be acknowledged as his offspring and as the inheritors of his enormous inheritance.

The court should compel a sibling or paternity DNA test, according to Mr. Ocholla and Ms. JNL. In their first petition, they ask the court to order that they, together with Kibaki's four children Judy, James Mark Kibaki, David Kagai Kibaki, and Anthony Andrew Githinji Kibaki undergo a DNA test to determine whether they are in fact the late President's offspring.

Content created and supplied by: Federov (via Opera News )