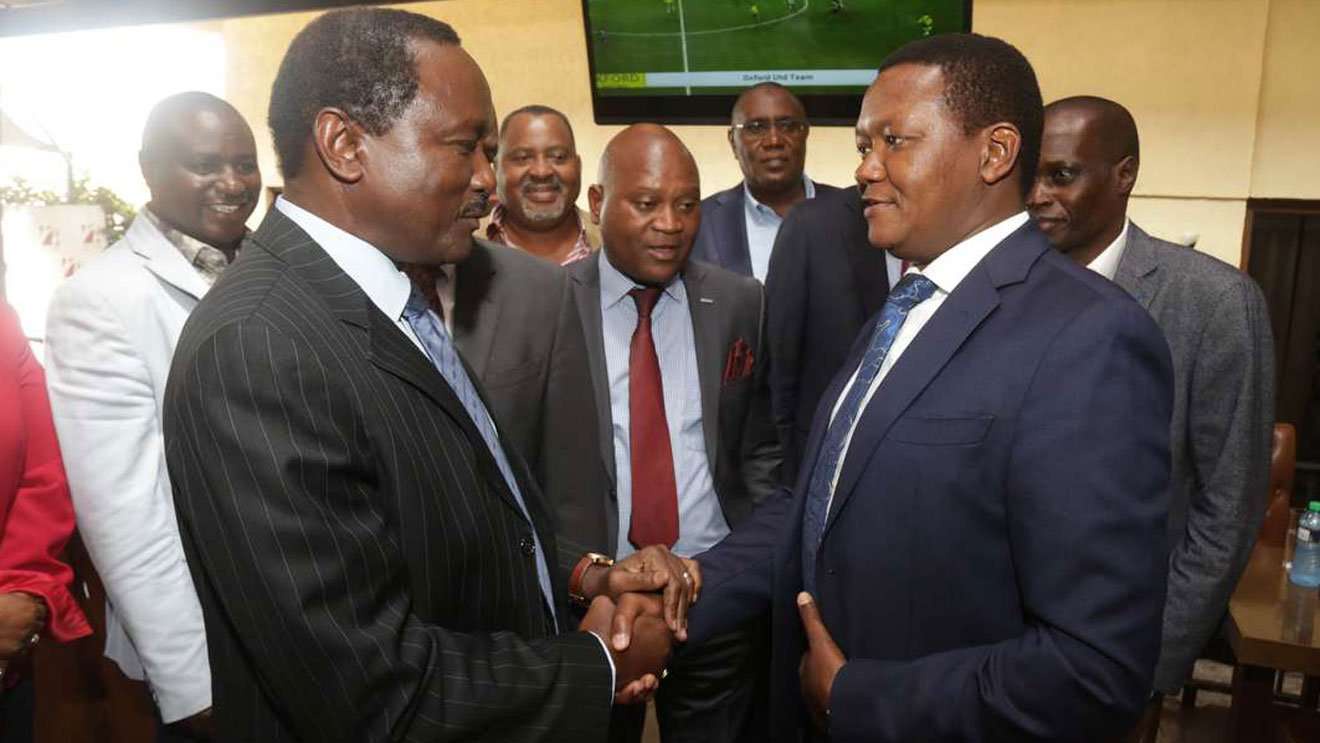 Maendeleo Alfred Mutua, the leader of the Chap Chap party, has asked Wiper Party leader Kalonzo Musyoka, to step down from the national political arena to make way for younger and more imaginative leaders.

Kalonzo' s 36- year rule as Ukambani political supremo, according to Mutua, the Machakos governor, has plunged the Ukambani region into a deep hole of poverty, under- development, and political desperation. 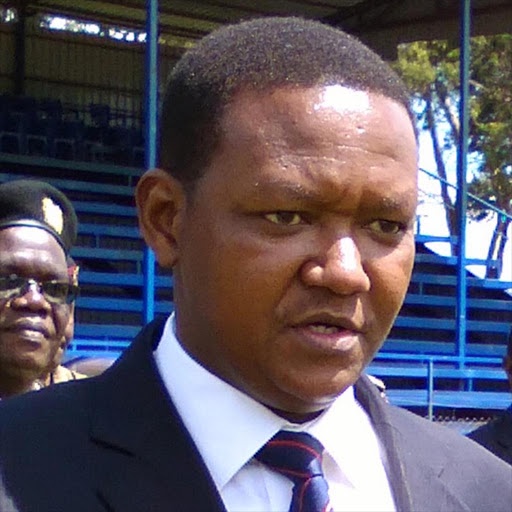 " The Ukambani region has been under the so- called leadership of Kalonzo for 36 years and truth be told, the region has only become poorer because he is not a person whose politics lead us towards development, " Mutua said. 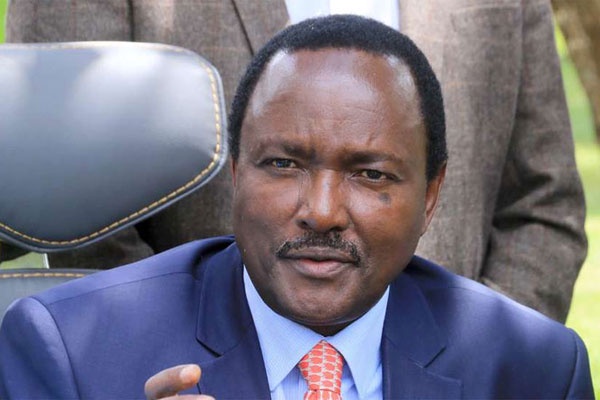 " Kalonzo Musyoka' s time has run out. You can' t pretend to be the leader of Ukambani any longer, " Mutua added.

" The moment has come for my fellow leaders, especially governors Kivutha Kibwana (Makueni) and Charity Ngilu (Kitui), senators, MPs, religious leaders, and professionals, to have the courage to release our people from the shackles of mind control, " the governor further added. 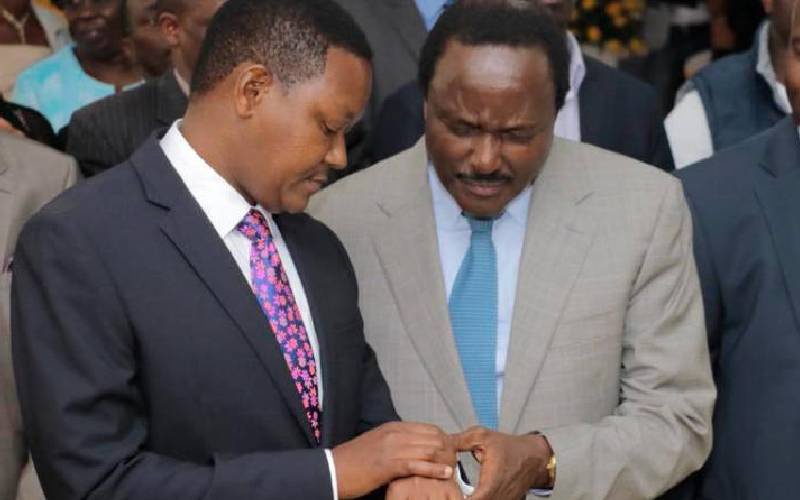 Mutua' s call comes after Archbishop Timothy Ndambuki, the chair of the National Council of Churches of Kenya (NCCK), cautioned Kamba political leaders that the Akamba community could be left out of mainstream governance following next year' s General Election.

" I am certain that as a community, we are not moving at the correct pace to strategically align ourselves ahead of next year' s General Election, " Archbishop Ndambuki remarked.

Currently, Kalonzo Musyoka is in One Kenya Alliance together with ANC party leader Musalia Mudavadi, Gideon Moi of KANU and Moses Wetangula of Ford Kenya.