By CasWrites (self meida writer) | 17 days 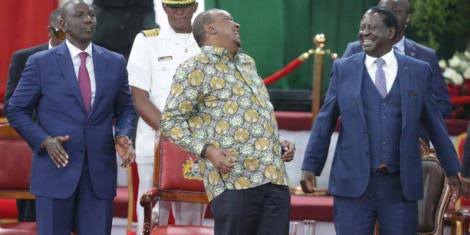 Today, Raila Odinga said that the DP had held hostage President Uhuru Kenyatta,such that he could not take responsibilities of many Kenyans which were at stake.

The former premier said when they had Handshake with President Uhuru Kenyatta,the Head of State was relieved and he could now perform his duties as Kenya's supreme leader. 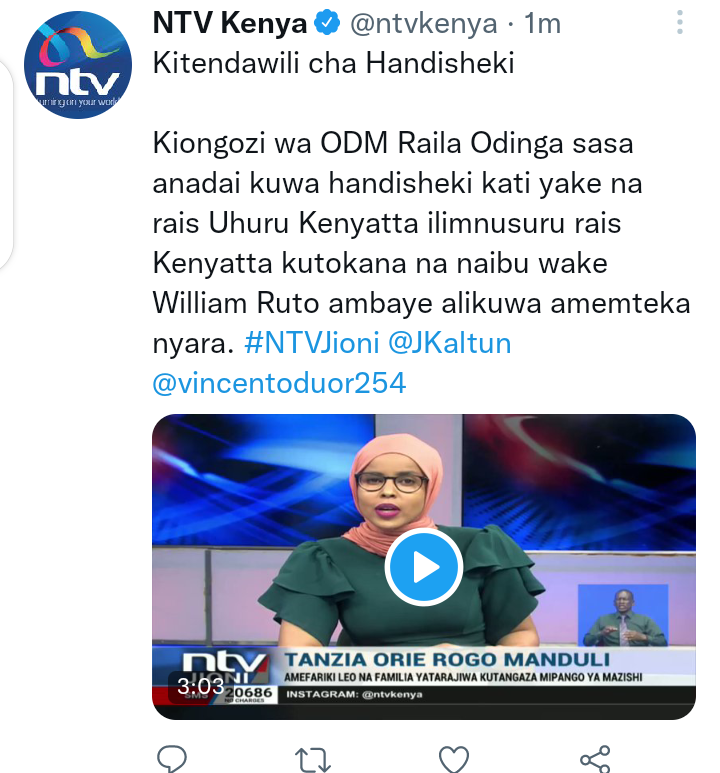 "Before we had this Handshake with President Uhuru Kenyatta,he was being held hostage,firm hands on his neck.But after the Handshake he got liberated," Raila Odinga said.

However, according to Deputy President William Ruto,the Handshake messed up with everything they had planned with President Uhuru Kenyatta.

He also added that the introduction of the Building Bridges Initiative (BBI),curtailed the Big 4 Agenda plan that was designated to improve the lives of Kenyans.

Countries Where Sun Never Sets And No Nights

Uhuru Was Right; State House Exposes How DP Ruto Treated Uhuru Which Made Appear Like Co-President