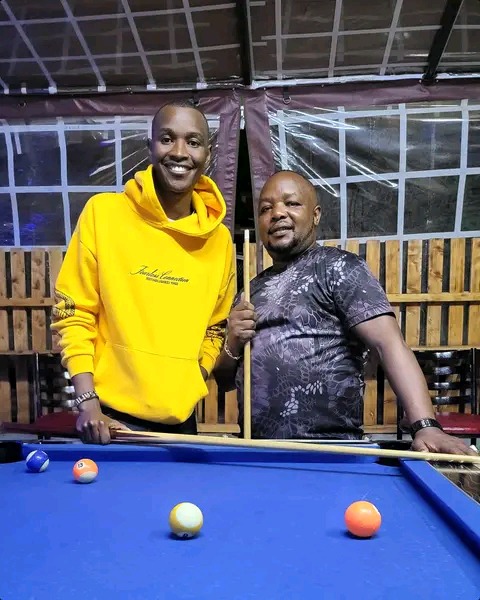 Muigai Wa Njoroge is a Kikuyu gospel musician who is well grounded to be distracted by neysayers. He a great leader of the community who always stand by Kenyans when the government opresses them.

Some hours ago, he released a new song concerning the government,coming elections and the high cost of living. According to the song he was directly hitting to the deep state saying they have never hustled or slept hungry which is the reason they have hiked the prices of food products.

Muigai who is William Samoei Ruto supporter have been urging Kenyans to elect Ruto since he is a hustler. He later posted a photo with Samidoh Muchoki who is a Kikuyu Benga musician. Samidoh has been in Azimio la umoja camp lead by Raila where he has been going around the country entertaining their supporters.

He added a caption saying that even Samidoh attended to listen and see the launch of the revolution song by Muigai Wa Njoroge. Kenyans were talking about Samidoh being on the other side asking Muigai Wa Njoroge to talk with him and bring him to Kenya kwanza. Others commented saying that samidoh and kawhite choose the right camp. What is your view on this? 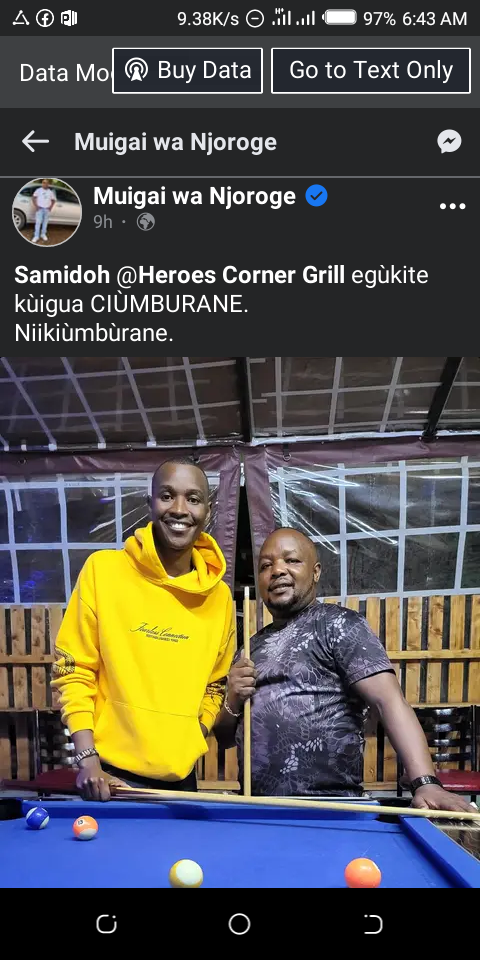 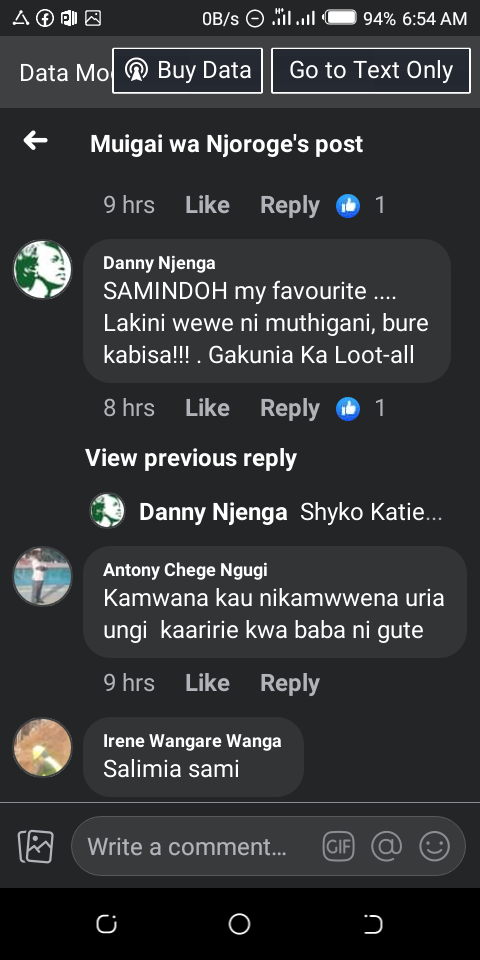 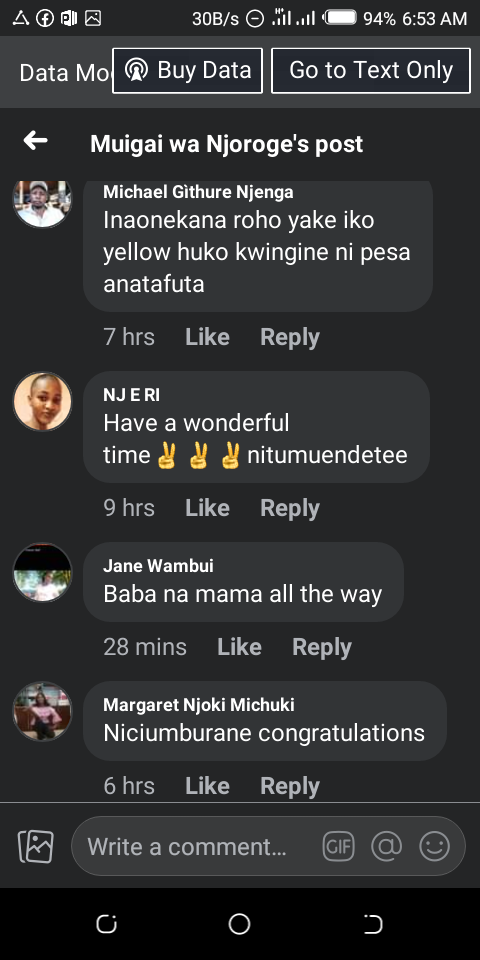 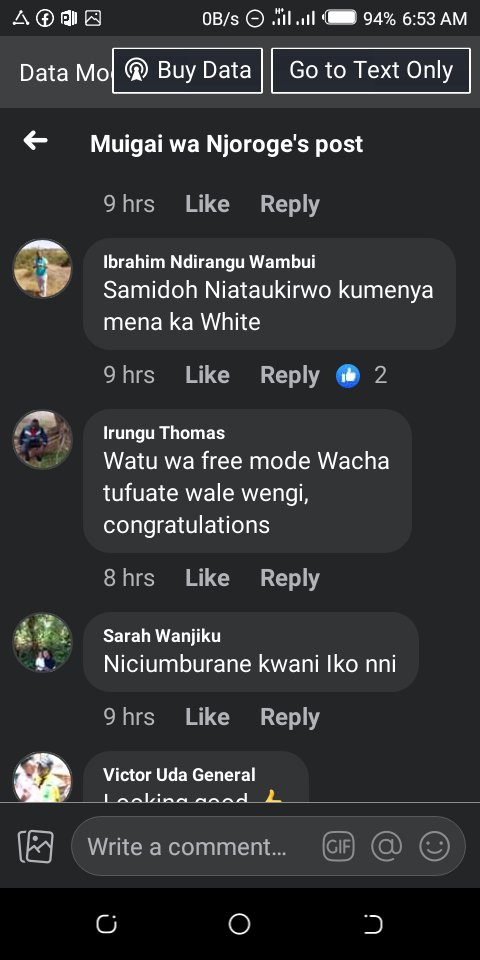 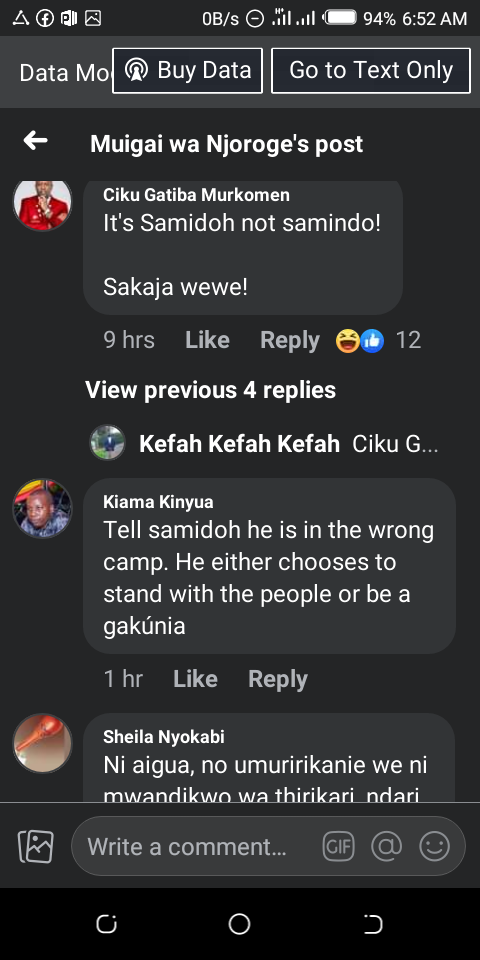 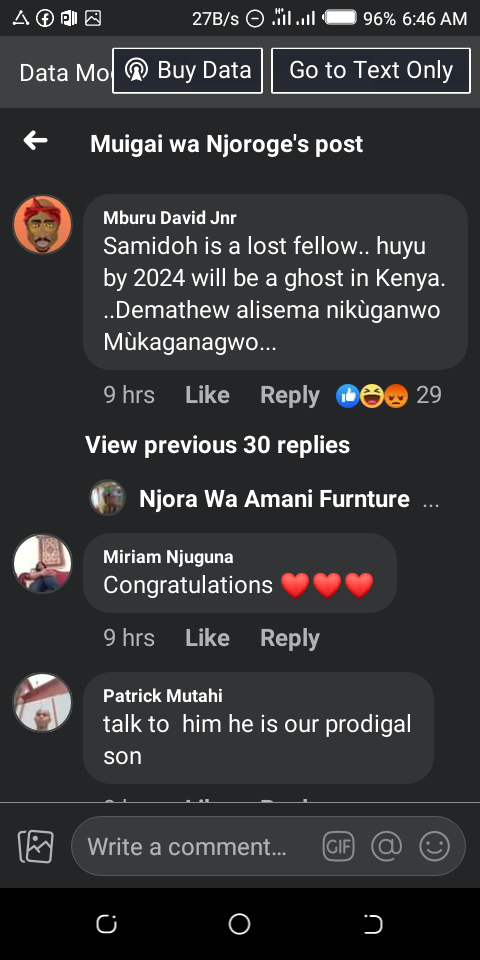 Ledama Reveals How He Was Beaten By Ruto Mps At Bomas

US Based Organization Reveals if Kenya's Presidential Elections Were Fair, Sends Message to Raila