By Ojuok_Ronald (self meida writer) | 27 days

Sir Herbert Baker (9 June 1862 - 4 February 1946) was an English architect remembered as the dominant force in South Africa architecture for two decades, and a major designer of New Delhi's most notable government structure. He was born and died in Owletts in Cobhum, Kent. 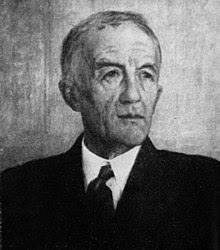 He is also a man behind designing of Kenya's current State House. It was the residence of Prime Minister of Kenya from independence until it was transformed into a republic in 1964. Since the Prime Minister position was abolished, it has been the official residence of the president. 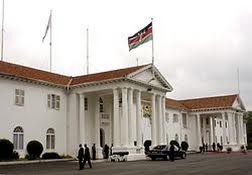 Before its construction in Nairobi, the first Governor's residence was at Governments House, Mombasa, constructed in 1879. Government House in Nairobi, now State House, was built in 1907 to serve the official residence of the Governor of British East Africa, when Kenya was a colony.

Sir Herbert Baker also designed the the East African Railways Headquarters, and the administration building at the Prince of Wales School in Nairobi, Kenya, now known as Nairobi School. His tomb is at Westminster Abbey.

Content created and supplied by: Ojuok_Ronald (via Opera News )

Things You Should Not Do While It's Raining