By Therapist (self media writer) | 2 months ago

The Azimio la Umoja coalition led by Raila Odinga has warned the ruling government of dire consequences if the four commissioners of the Independent Electoral and Boundaries Commission (IEBC) are kicked out of office. Speaking on behalf of the coalition on Saturday 26th Prof Makau Mutua said that the repercussions could involve boycotting the 2027 general elections. 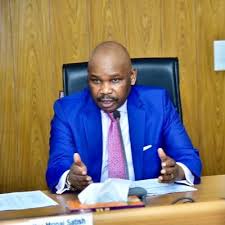 The four commissioners being targeted are Vice chairperson Juliana Cherera, Irene Masiti, Francis Wanderi and Justice Nyang'aya. They are being accused of trying to subvert the will of the people of Kenya during the August 9 general elections. The spokesperson however disagreed with the Kenya Kwanza government saying the four were only being targeted as Ruto plans himself for the next general elections by taking over the electoral body.

"UDA needs to know that if through a kangaroo process in Parliament or without it dismisses and replaces the IEBC four that the 2027 elections, and any by-elections, won’t take place. Period," Makau stated through his social media pages. 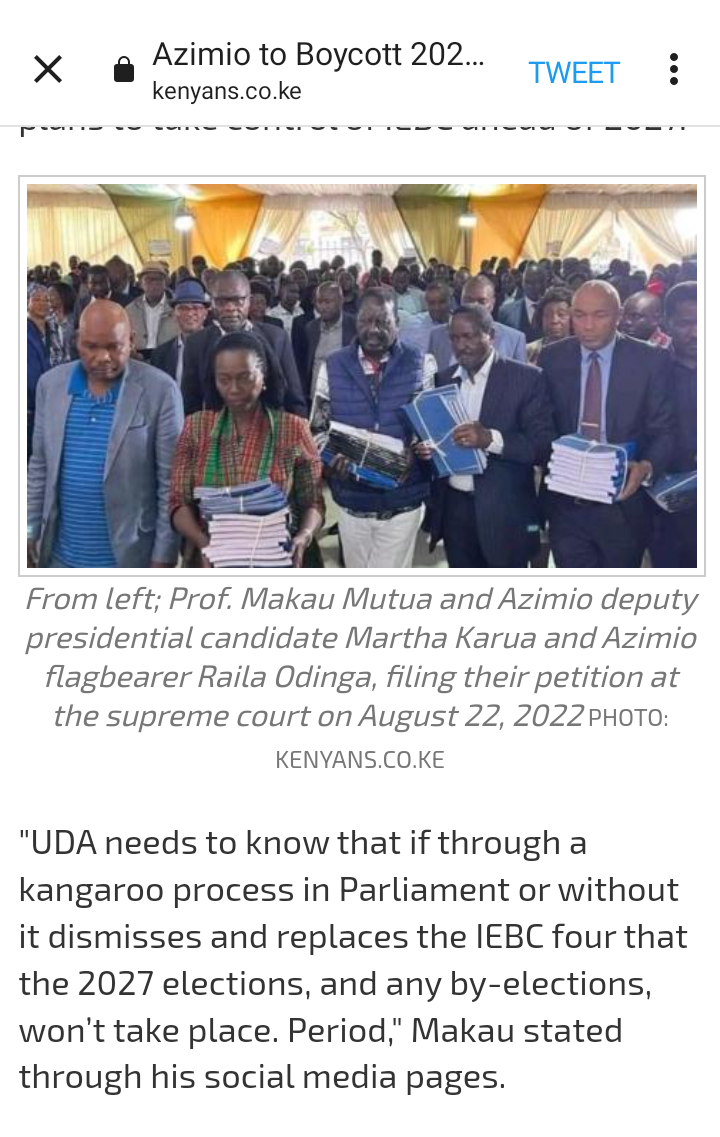 The parliament has been following up on a motion presented before the house which seeks to dismiss the four commissioners. It is yet to give its final decision on whether they will be dismissed or not. Follow the page for more news updates daily.

Content created and supplied by: Therapist (via Opera News )