By wajez (self meida writer) | 1 months

The Orange Democratic Movement has made a clear argument for Deputy President William Ruto's impeachment. John Mbadi, the chairman of the ODM, has come out in support of the deputy president. 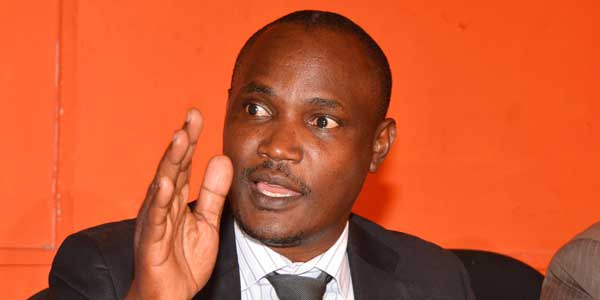 His party (ODM) and all of its members, he claims, have not addressed impeachment in any way. At the time, he characterized the alleged behavior as "inappropriate." According to the senator, Kenyans and members have been asked to prioritize BBI.

" Mbadi: As a party or as leaders in parliament, we have not addressed any impeachment motion, and I don't believe the people will want a diversion of an impeachment motion at this time, so I would suggest that we first put the BBI on the table," Mbandi said during a K24 interview." Mbadi: There are various grounds for the impeachment of William Ruto; he has been a candidate for impeachment for a long time; impeachment is also a political procedure, so it will necessitate political thought. #Punchline @ HonMbadi @debarlinea," he added. 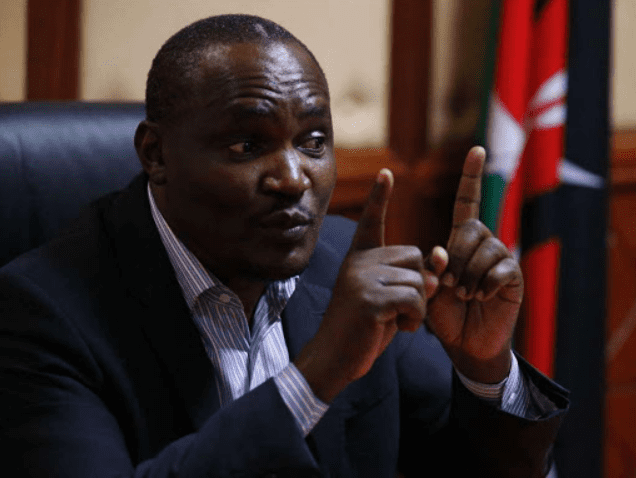 This follows a vote in the National Assembly by 224 MPs in favor of the BBI bill, with only 63 voting against it and two abstaining.

As we all recognize, the man from Sugoi was against the bill and might have voted against it if he had the chance.

And, since the Pro-BBI team tends to be stronger than the Tangatanga team, this raises the possibility of him being impeached if such a motion is brought before the National Assembly floor, and Kieleweke has been targeting Ruto since then.

The Vice President has already stated his intention to run for President. He has been putting in place processes to help him shape a stable government by the year 2022. Mbadi John, a key ODM ally, has reassured Ruto's supporters ahead of the 2022 elections. 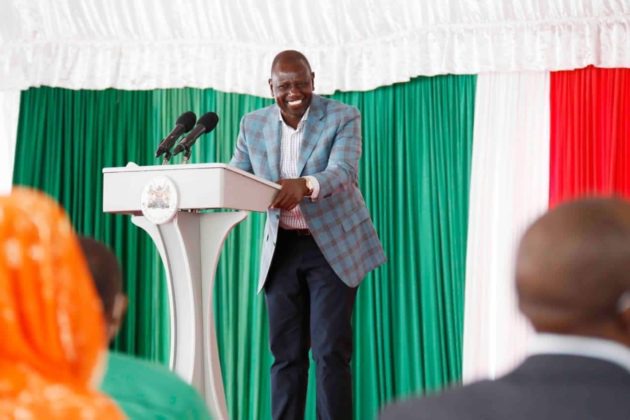 Many Kenyans are looking forward to the general elections in 2022 and the referendum on the Building Bridges Initiative, as the political temperature in the country has recently risen.