6 Kenyan Politicians Who Are in Polygamous Marriages 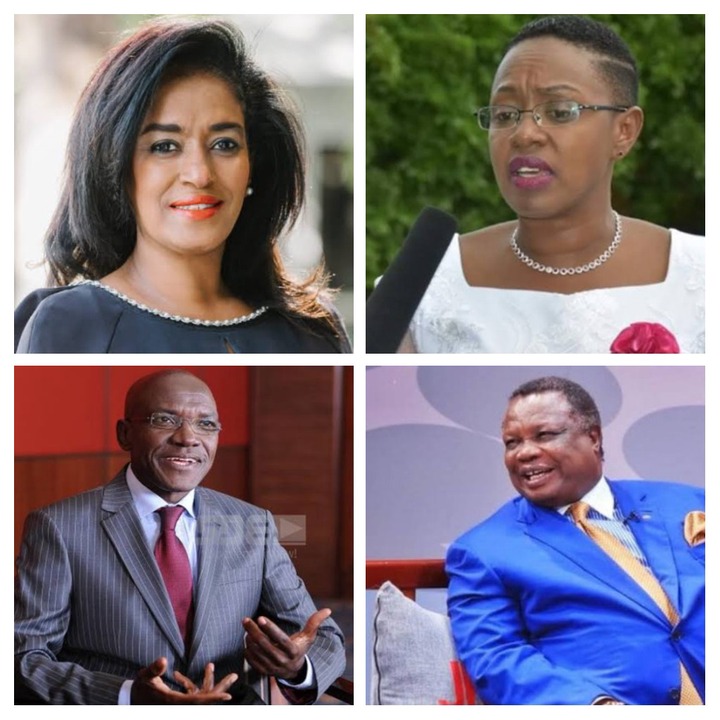 In Kenya, the law provisions a man to Mary more than one wife. The bill was passed in the parliament in late 2017. 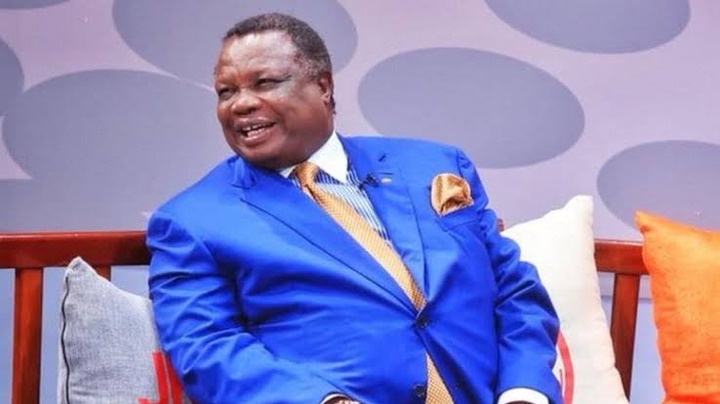 When it comes to matters of love, age is just nothing but a number. This is evidently seen in COTU boss Francis Atwoli as he is married to three beautiful wives, namely Jenifer Khainza, Roselinder Simiyu and Mary Kilobi. 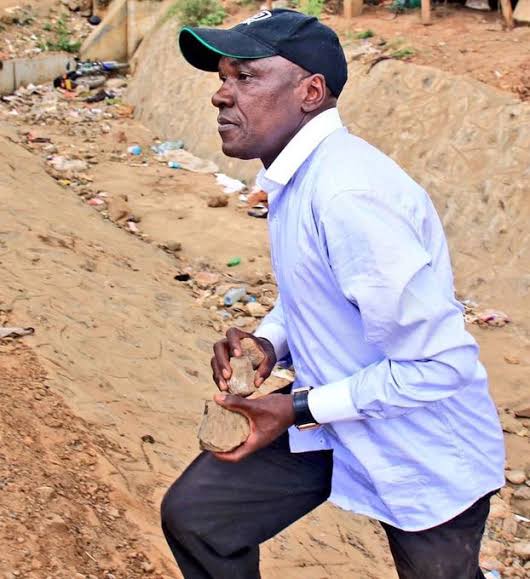 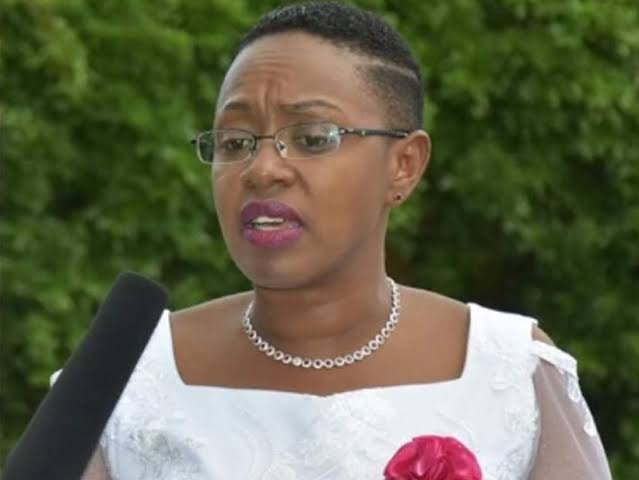 She is the second wife to Gathitu Maina, the former Kenya dairy board boss. Her husband was pivotal for her political venture. 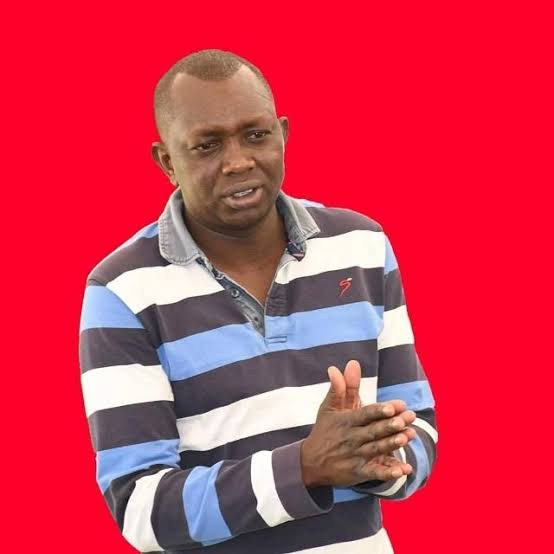 The member of parliament for Kapseret constituency is always a controversial man. Away from his controversies, he is married to Lilian as the co-wife and Ann. 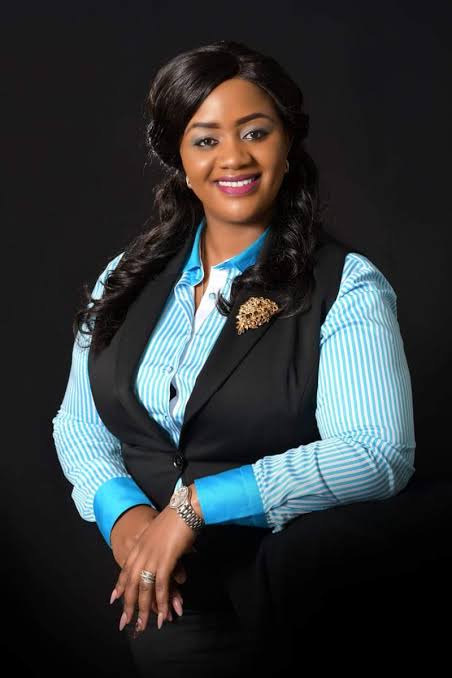 She is married to lawyer William Kigen as a second wife.

She has come out on several occasions admitting to being a second wife, and she is happy about it. Once being interviewed in one of the local TV stations, she said that she has no apologies for being a second wife and was proud of it. 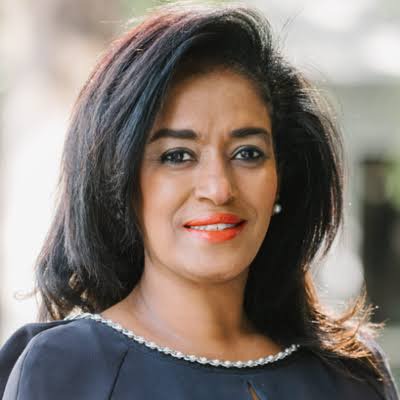 Her case is quite different since hers was a long court battle wanting to be recognized as a second wife by long-time companion Pius Mbugua.

The matter was finally settled out of court and Passaris finally was recognized as a second wife, with her co-wife being Josephine Wambui Ngugi.