Muammar Gaddafi: The Real Reason For Capture And Death

By Leslie (self media writer) | 4 months ago 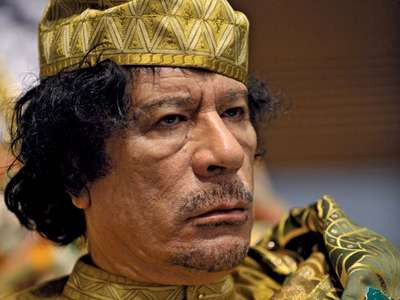 In 1969, Libya is a Country dripping with oil money. Over the past ten years, it's gone from one of the world's poorest Nations to one of the richest. Since he led a Successful military coup in 1969. Gaddafi starred himself as Libya's brother leader in the guide of the revolution.

As an almost paternal figure looking after Libya's six million inhabitants. Despite the failed plots to remove him and the apparent self-sufficiency affordable by Tripoli's oil wealth. By the early 2000s, Muammar Gaddafi had tried to improve his relations with the Western powers and their constituent corporations by offering to open up key parts of the Libyan Economy to foreign Investment. 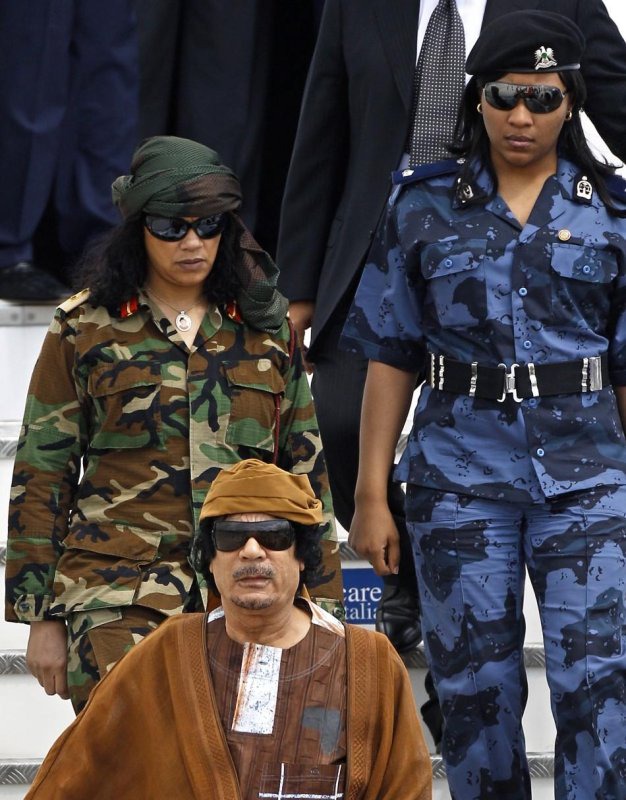 After 42 years, at the helm of his Sparsely populated oil-rich nation. Muammar Gaddafi, the Arab world's longest ruling leader lost his grip on power after a six-month uprising.

Unsurprisingly, perhaps with Gaddafi pictured shaking the hands of world and leaders and finally beginning to receive some good press in Western media. Libya was also ripe for arms deals ahead of the competition were the British companies, which sold large quantities of advanced military equipment to Libya from 2007.

"Uganda will not involve itself with Kenyan politics" Museveni says.