The Head of State President Uhuru Kenyatta today, Tuesday, 30th November, 2021 delivered an 8th State of National Address during a joint sitting of both National Assembly and the Senate at parliament. 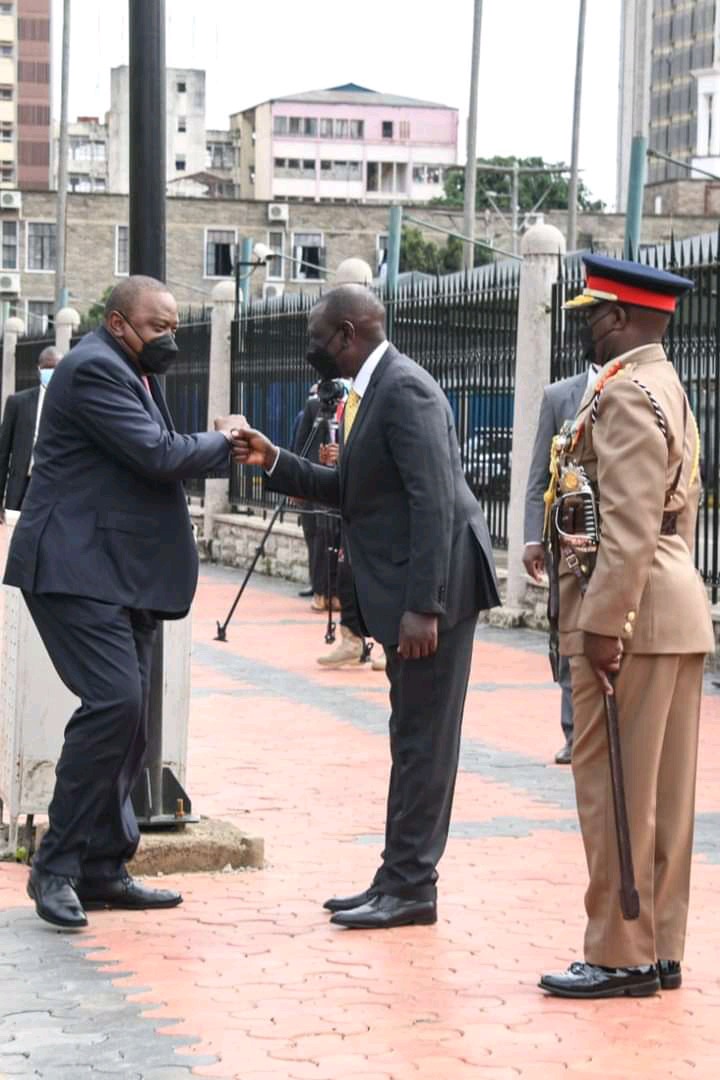 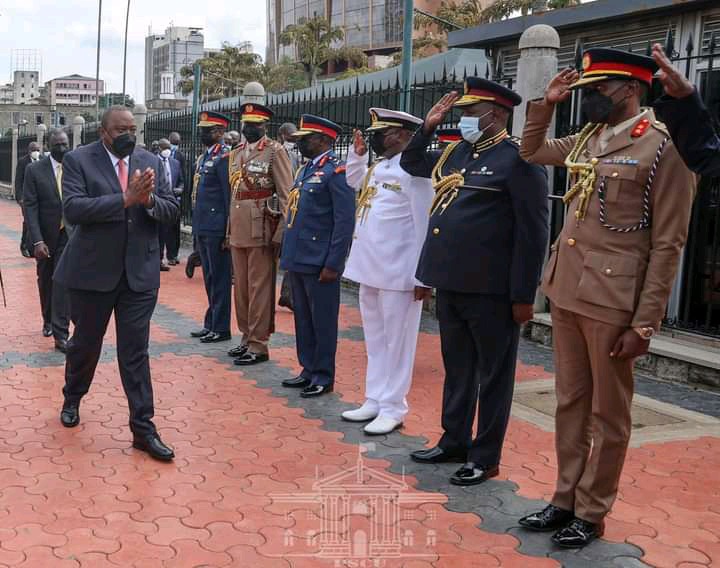 While breathing hope in the resuscitation of the ailing Building Bridges Initiative that was thrashed by the court of Appeal, Uhuru revealed that whatever that failed in Constitutional Amendment Bill (2020) will eventually happen. "That which did not happen in BBI will eventually happen" Uhuru noted. 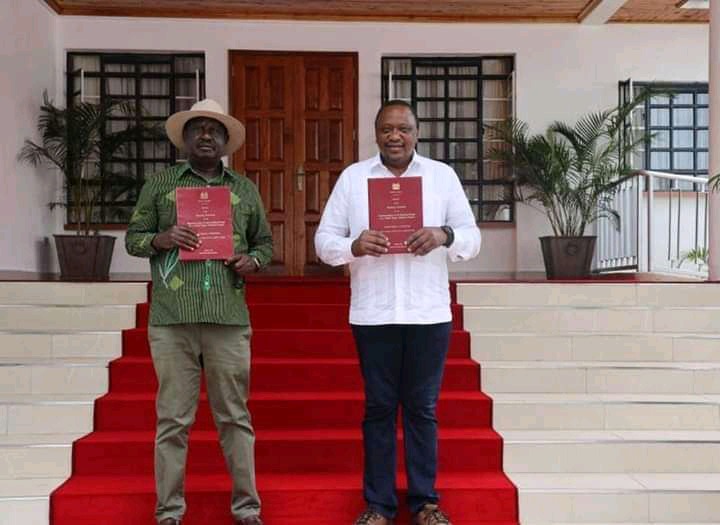 He also adumbrated on why he introduced the use of Kenya Defence Forces (KDF) to run a few government institutions because of its unity in leadership and military discipline.

"I decided to use KDF to run a few Government institutions due to its unity in leadership and military discipline" President Uhuru stated.

However, Immediately after reading out the speech, the legislators lined up outside the parliament for a group photo with the head of state President Uhuru Kenyatta. This forced the second in command William Ruto to chip in in arranging the lawmakers in order.

It caught the attention of keen observers after the hustler nation head Deputy President William Ruto who has been having frosty and unhealthy relationship with his boss, trying to groom Kiambu County Senator Hon Paul Kimani Wamatangi by neatly tidying his necktie. 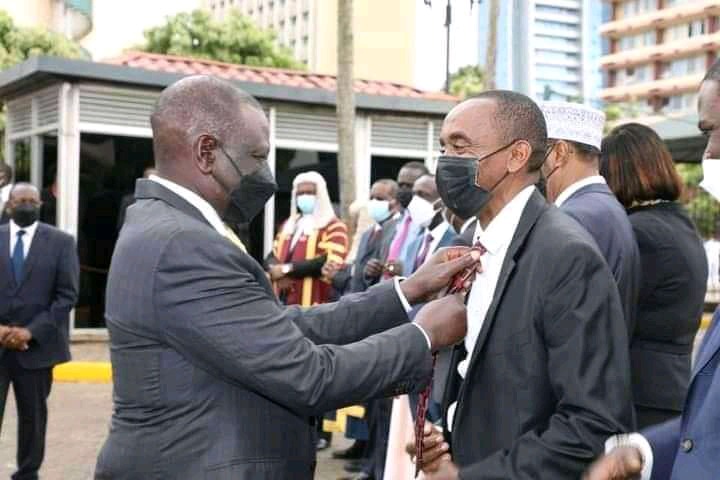 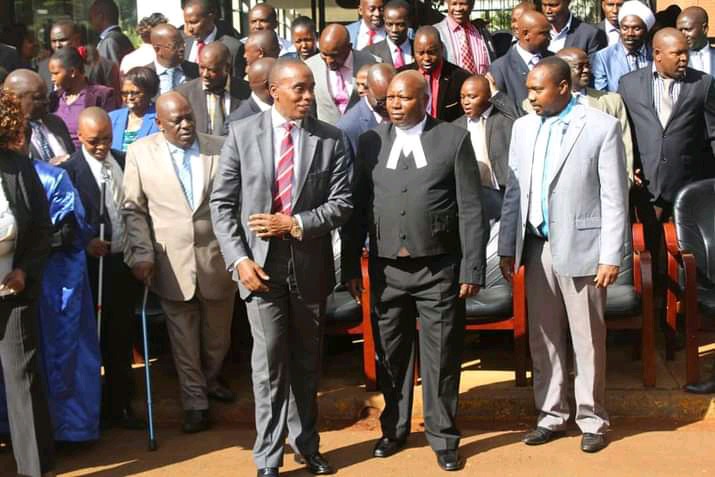