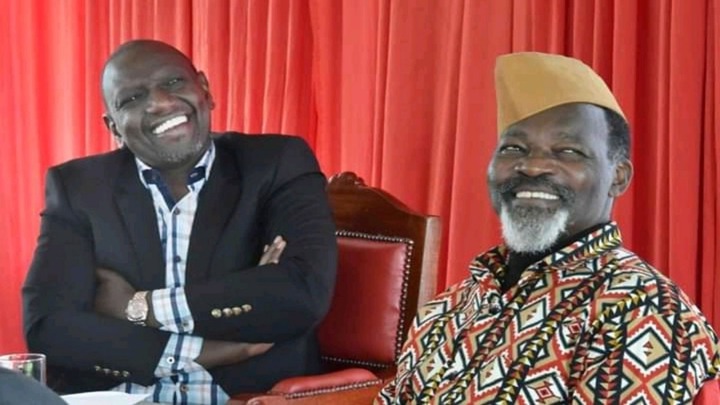 According to Wachira Kiago,the Kikuyu Council of Elders Chairman,they will be holding a meeting in Kieni on 18th this month,where they will install Mwangi Kinyua as their Patron and remove Kung'u Muigai.

This is a big blow to President Uhuru's cousin Kung'u Muigai,as he has led the council in major decisions, including that of coronating Muturi as Mount Kenya spokesperson. 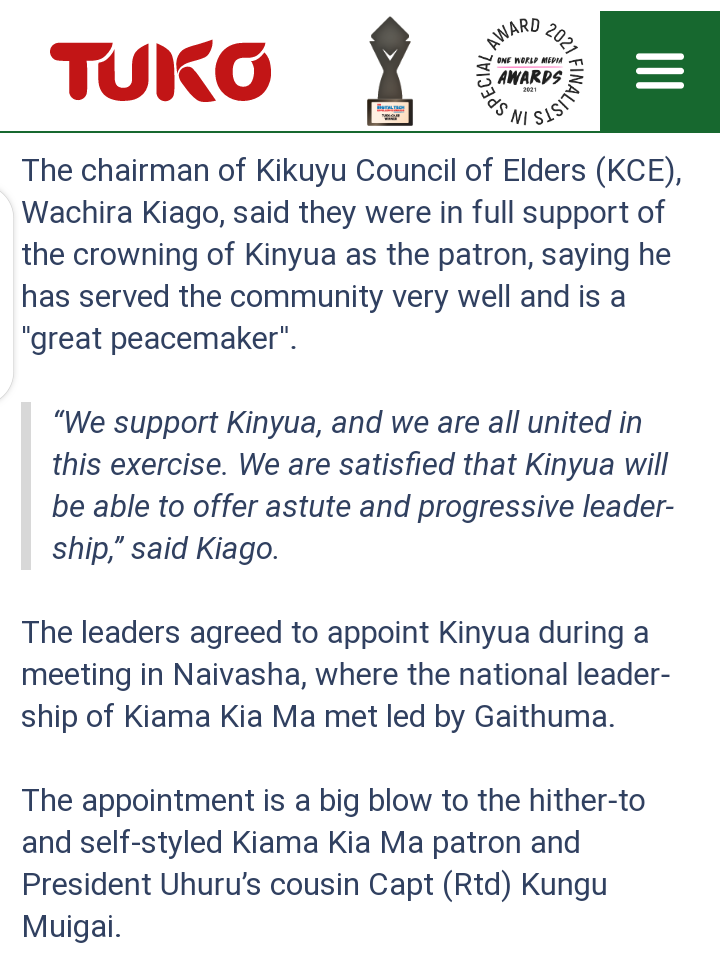 The elders' move was reportedly triggered by Muigai's action of installing Muturi,who has now turned against President Uhuru Kenyatta.

Muturi had launched attacks against the Head of State,calling him out as a dictator and defending DP Ruto's allies.