By KenyanOutsider (self media writer) | 2 months ago

Kenyans were left in shock after a video of a politician's vehicle knocking down members of the public surfaced online. According to reports by sources, atleast two people have died in separate accidents involving gubernatorial aspirants in Nyamira County abd an MP aspirant. 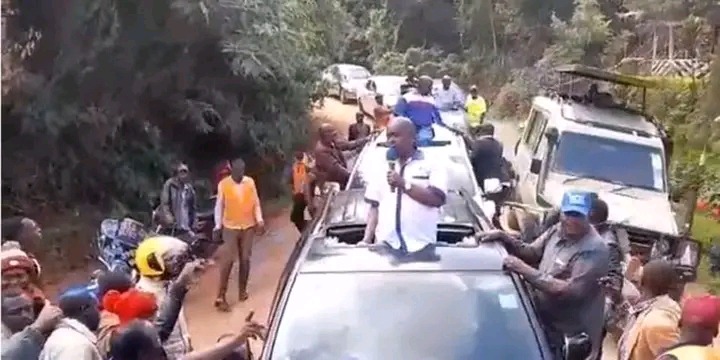 One vehicle that belonged to Nyamira governor Amos Nyaribo knocked down a man who was crossing the road. Another accident was reported after a vehicle belonging to the outgoing Borabu MP Ben Momanyi crushed into people injuring several people.

According to a witness who talked to Nation, he claims that the driver of the Toyota land cruiser caravan which resembles a tourist van lost control of the vehicle after break failure running over the crowd.

The video which has now gone viral shows Mr Momanyi going on addressing the crowd without considering what his vehicle had done. The crowd scampered for safety as they shout to him that one his vehicle had knocked down some people.

The MP went ahead to call some of his team to remove the victims as he calls on his running mate to address the crowd. One of the victims was already on the ground writhing in pain while waiting for help something that never happened. Police now claim that they have launched investigations into the incident. 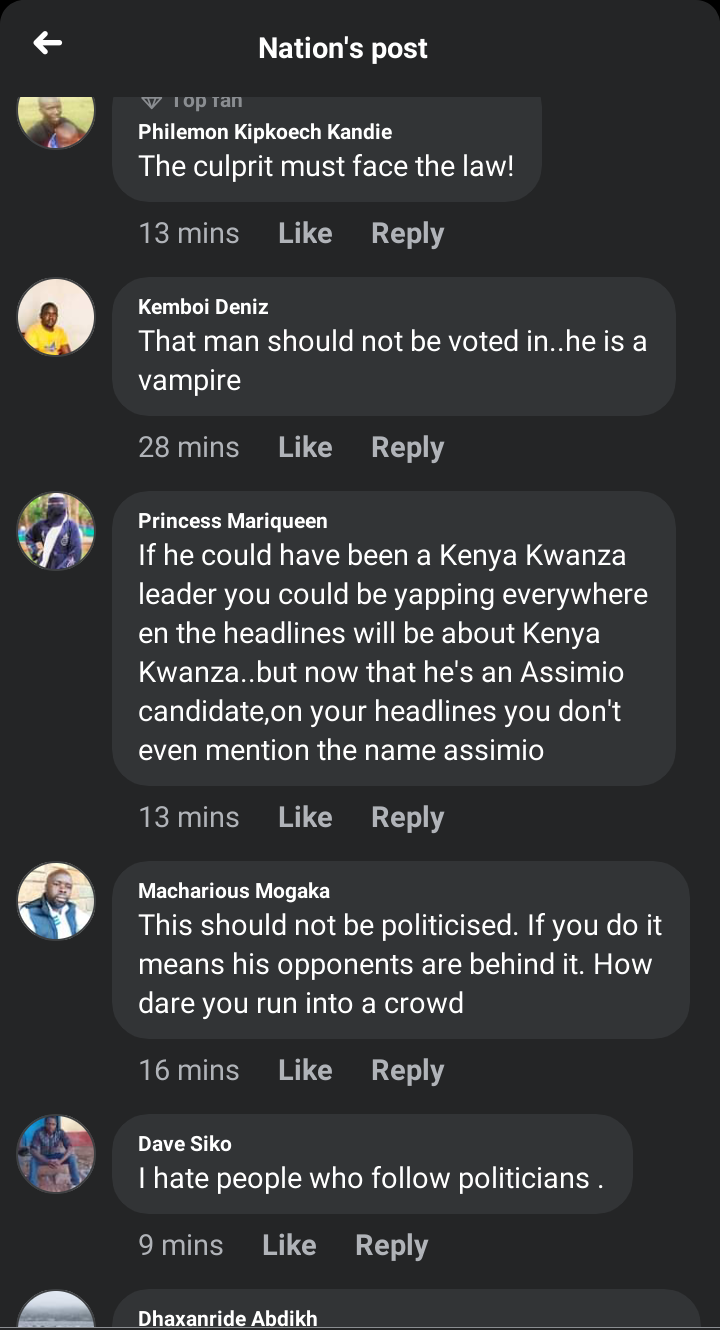 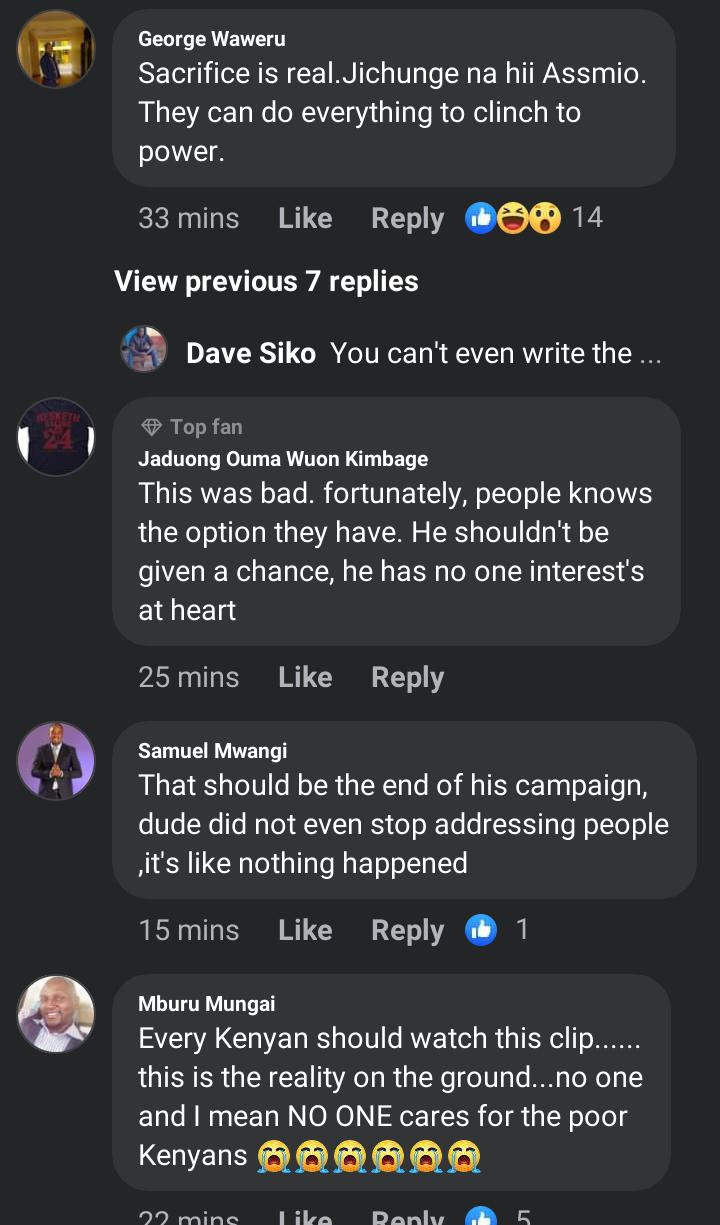 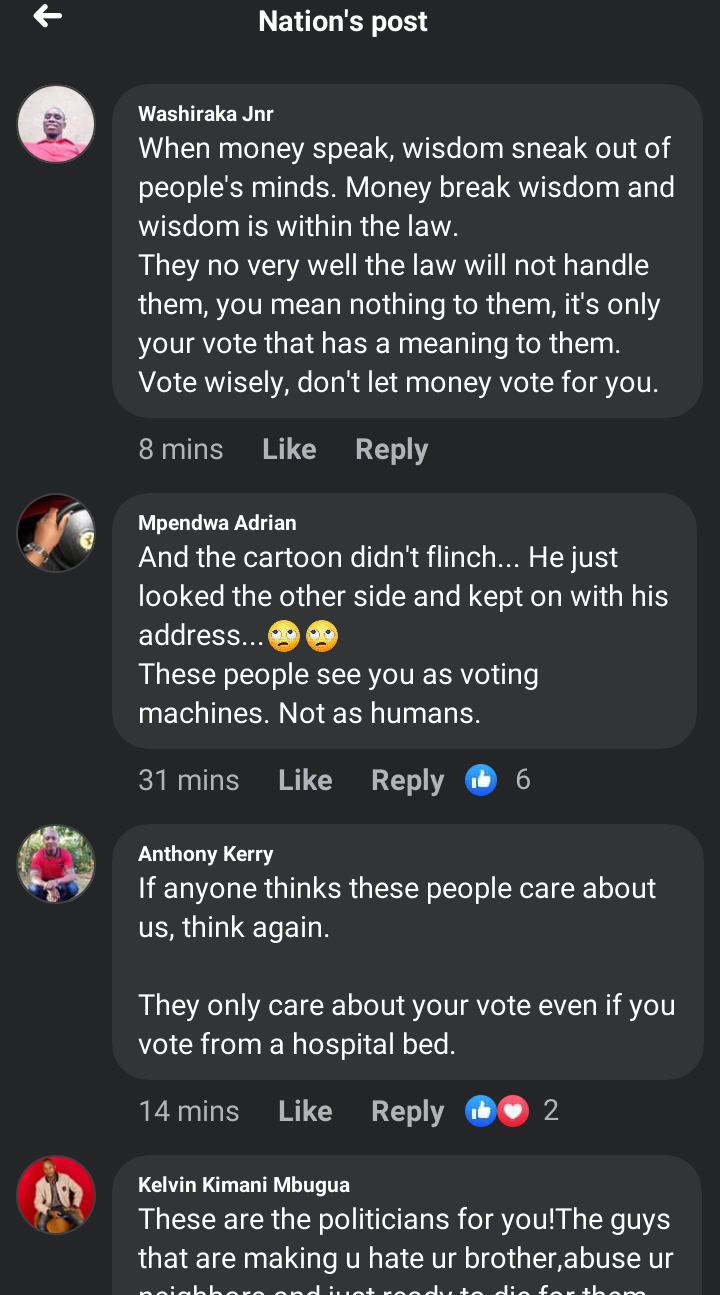 Jubilee Party Clarifies on Whether Murathe Has Social Media Account

What UDA Secretary General Veronica Maina Did at The Bomas Today