Garissa Township's representative at the National Assembly daringly poked holes on Uhuru's last State of the Nation Address in his presence.

Journalist were awed by his courage as he called off the President for his failure to touch on matters that pressed the nation.

First of all, the President belittled the Executive by arriving late at the National Assembly's premises.

Secondly, he attacked the Judiciary and called off specific judges for "promoting Jurisprudence".

Thirdly, through out his speech, the President gave insights on the achievement of his government.

He failed to touch on pressing issues like instantaneous kidnapping of Kenyans and their murder, the extrajudicial killings and finally to enlight Kenyans on the government's role in lowering the State's debt ceiling.

How could he talk about the Country being one of the richest Nations in Africa with such a high debt ceiling? 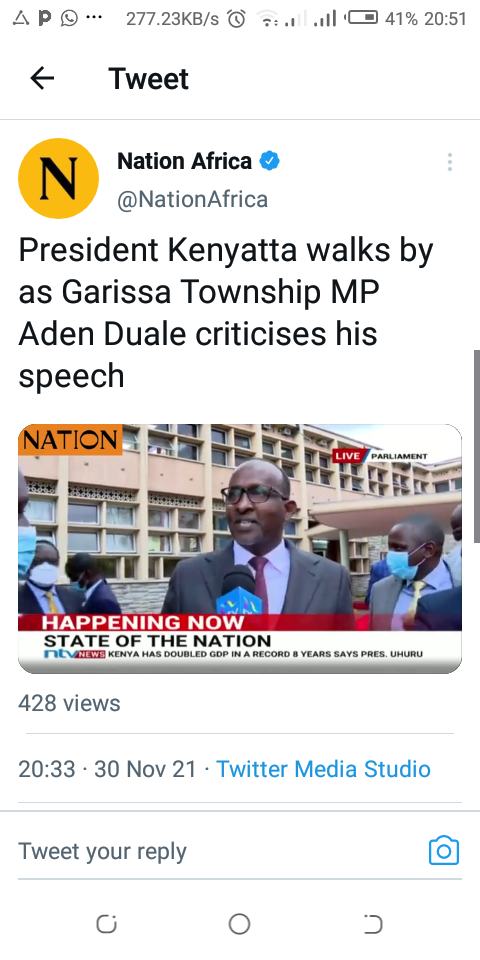 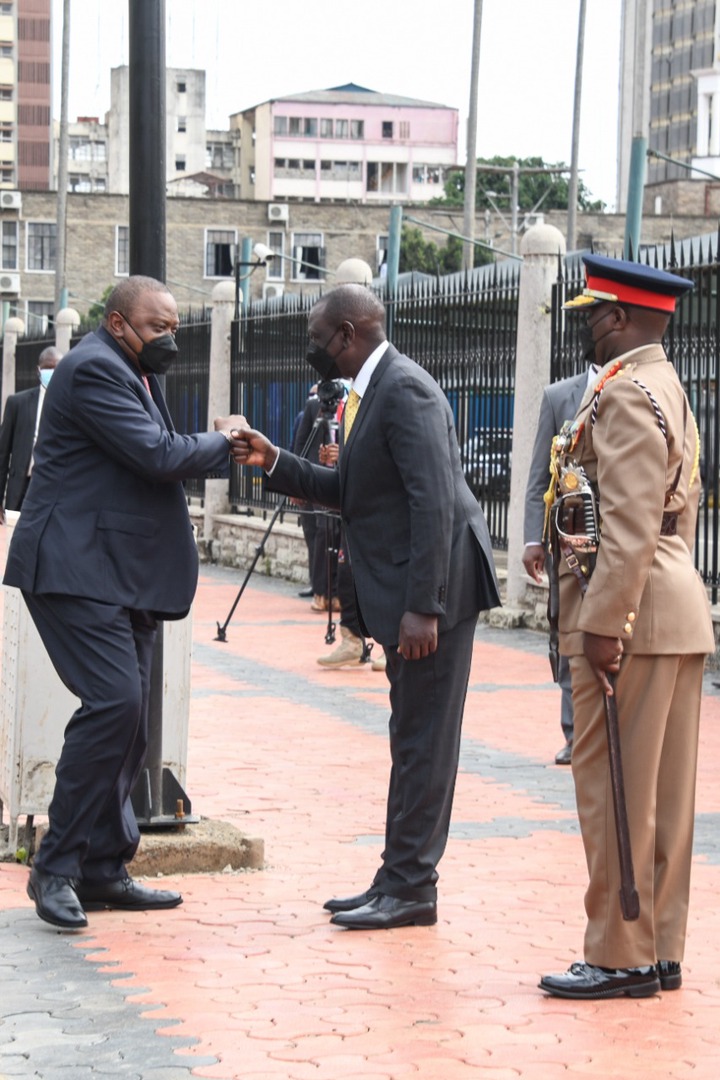 Before he concluded his remarks, the President marched behind him with a procession of influential figures from the premises.

Without even winking an eye, Duale continued with his interjections.

What's take on this?

Ni Kubaya; President Uhuru Did Not Push The BBI Drive-Lawyers