By Emmanuel.com (self media writer) | 1 month ago 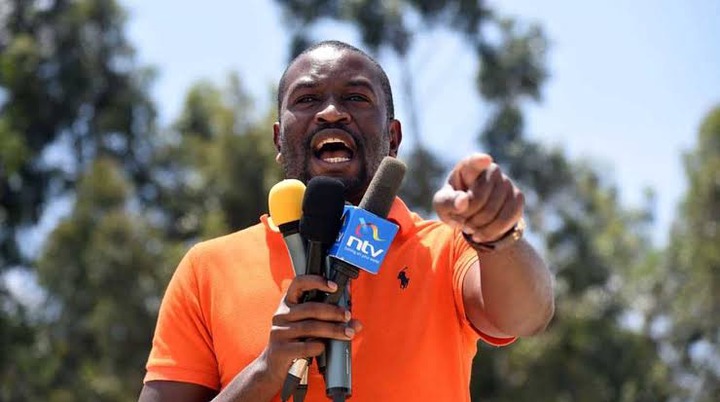 The Secretary General of ODM party has now hinted on fleeing the country should it happen that their main rival William Ruto will be elected as the next head of state.

In his statement, Sifuna has highlighted that the second in command is a person full of bitterness which is displayed by the manner in which he speaks about Uhuru Kenyatta.

"This is a person with a lot of bitterness. You hear him throwing words at us and even calling his boss lazy that when he conducts three rallies he is always still asleep. This is a person with anger, we don't write newspapers my brother but you do while we only take part in reading," said ODM Secretary General Edwin Sifuna. 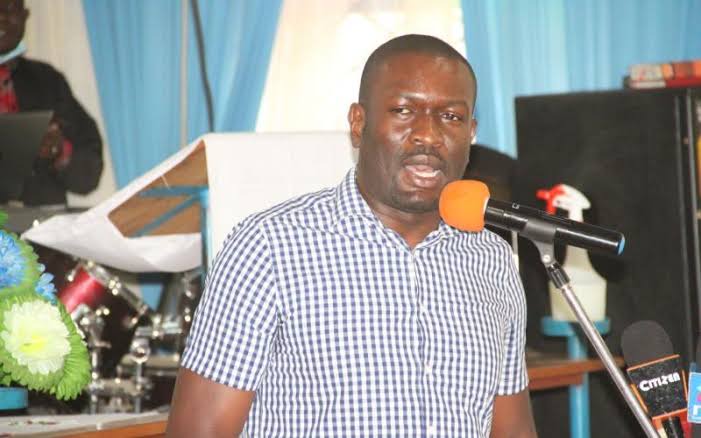 Edwin Sifuna has also defended his fellow Azimio leaders on the recording that was recently released showing how DP Ruto wanted to slap Uhuru.

According to Sifuna, he has fear for DP Ruto and he will move outside the country for hiding should Ruto be declared president.

"He chased away news reporters from his meeting so he can't say that we're the ones who produced the recording because we weren't there. I've only heard that recording here so this is a person who is very dangerous should he become president. I assure you if he is elected I'll look for a foreign country to flee to and hide," added ODM Secretary General Edwin Sifuna. 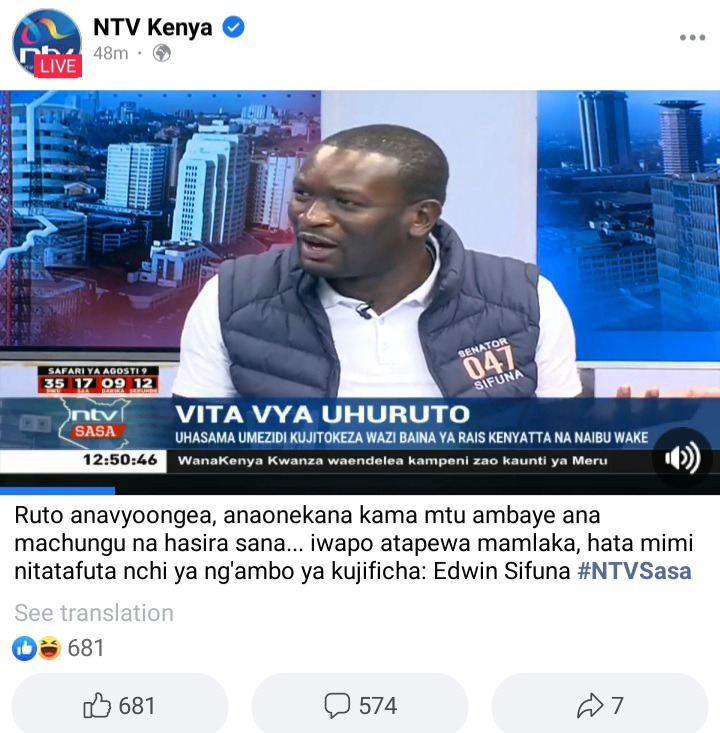 Content created and supplied by: Emmanuel.com (via Opera News )